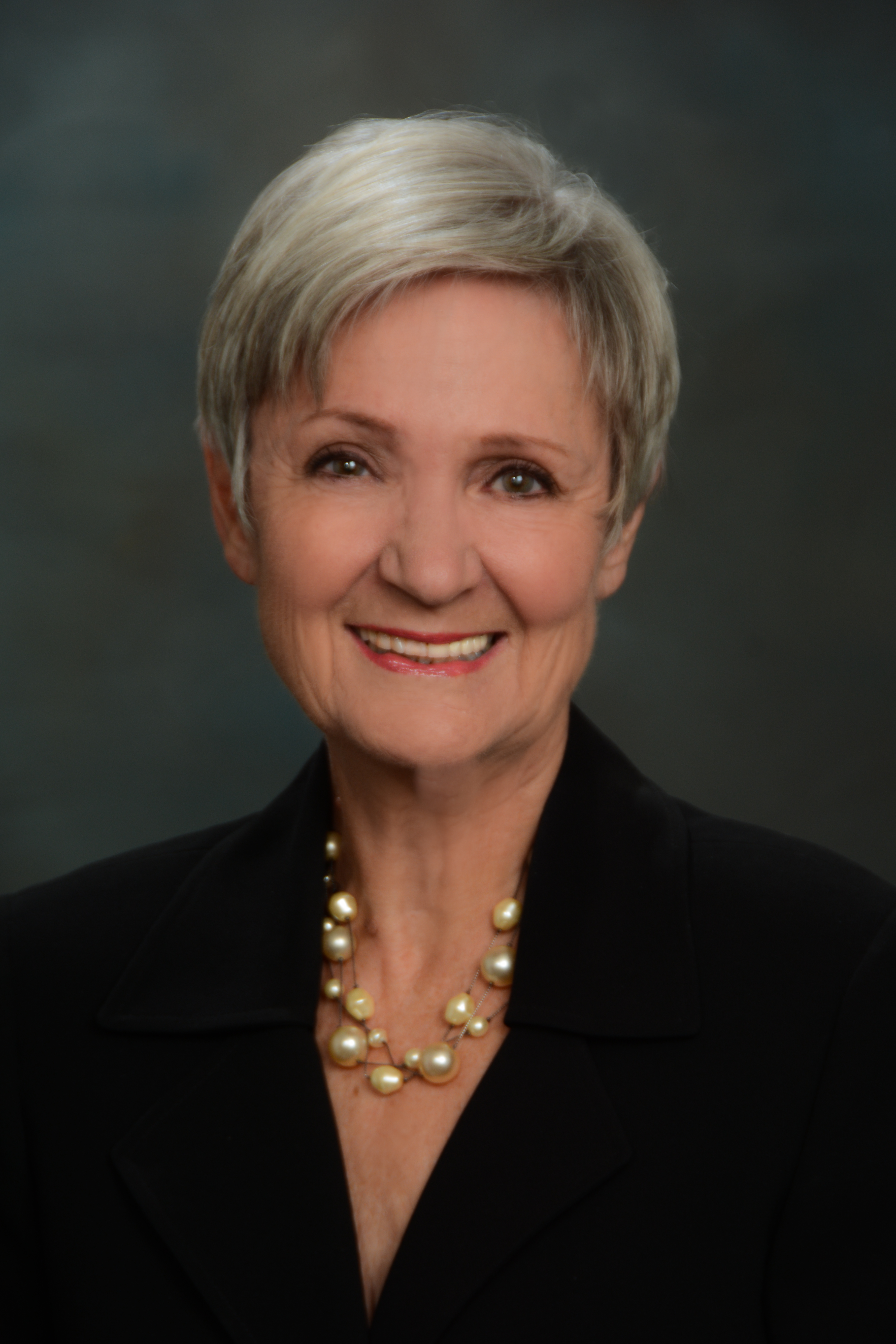 For those who might think the city is selling the Rancho Mission Viejo Riding Park in San Juan Capistrano or discontinuing the fine activities that already go on there, think again. I am the City Council’s liaison to the equestrian community, and I recently had a chance to talk with Melissa Brandes of Blenheim EquiSports and Mechelle Lawrence Adams, executive director of Mission San Juan Capistrano and founder of the Heritage Tourism Association, about promoting greater use of the riding park by San Juan Capistrano residents.

To further the dialogue, I called a kick-off meeting in late November to generate ideas for enhancing public access that are consistent with the current program, which includes the fine jumping and dressage competitions that have made our Rancho Mission Viejo Riding Park one of the finest venues in the country and more than once the site of Olympic trials in both sports. The discussion was lively and positive and harnessed ideas from Commissioner Robert Parks of the Parks, Recreation, Senior and Youth Services Commission, Commissioner Jill Hannah of the Trails and Equestrian Commission, Melissa Brandes, Olympic equestrian coach Robert Ridland, city staff and myself.

A later meeting with John Berney and Julie Ryan-Johnson, both of the San Juan Capistrano Equestrian Coalition, also was fruitful.

While the riding park management agreement has a lot of restrictions, it reveals a lot of permitted uses for the public in addition to sporting and equestrian events, including pageants, fairs, carnivals, growing dry-farmed crops and farmers’ markets.

Here are some of the suggestions that have been put forth so far:

As you can see, there is a wide range of ideas, and everyone in attendance felt like they had barely scratched the surface. If you haven’t visited the riding park lately, I suggest you do. It is open to the public, and it is a beautiful place for a picnic. The idea is to develop the most efficient and best use of this grand space so that the greatest number of San Juan Capistrano residents can enjoy it.