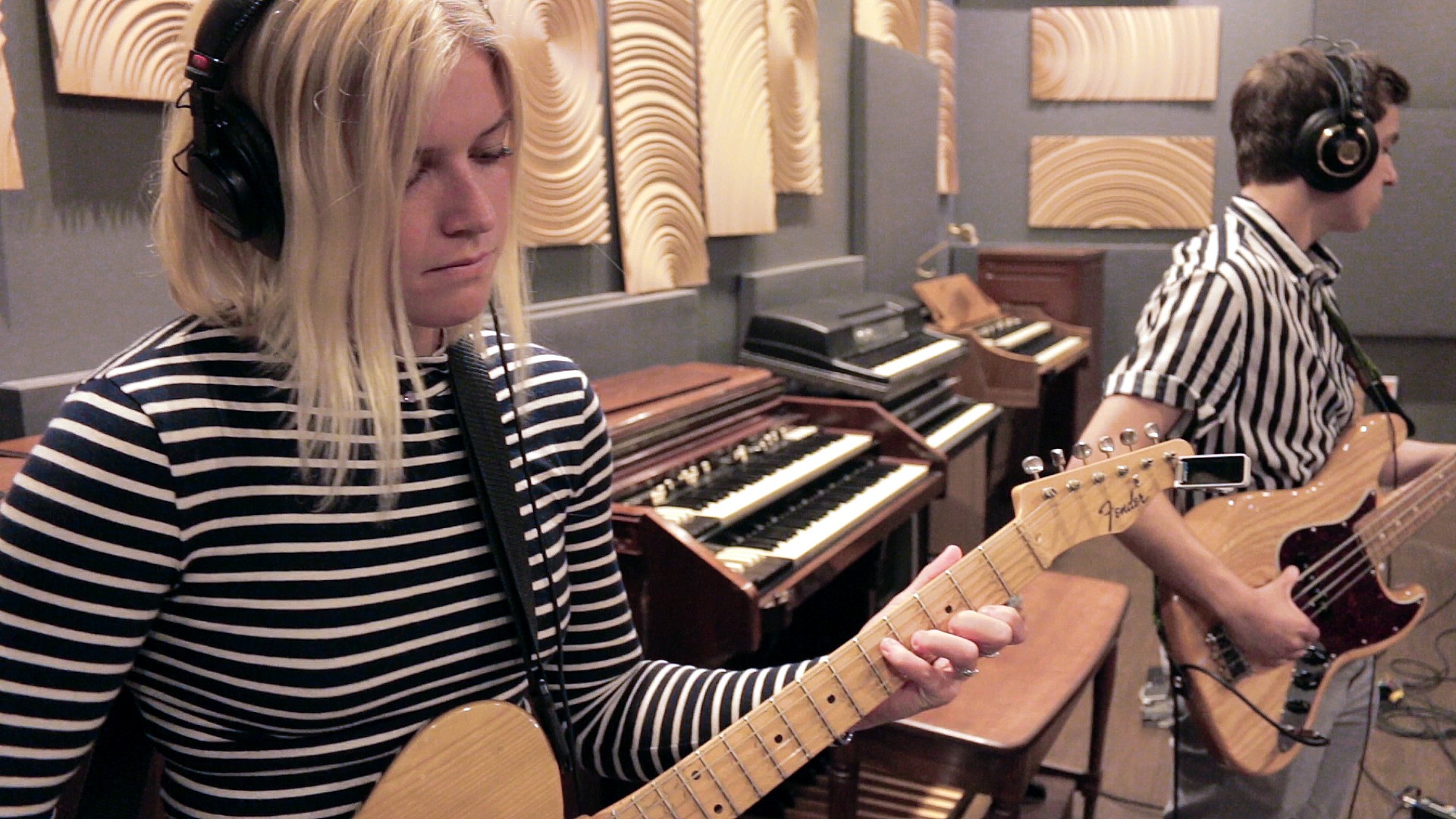 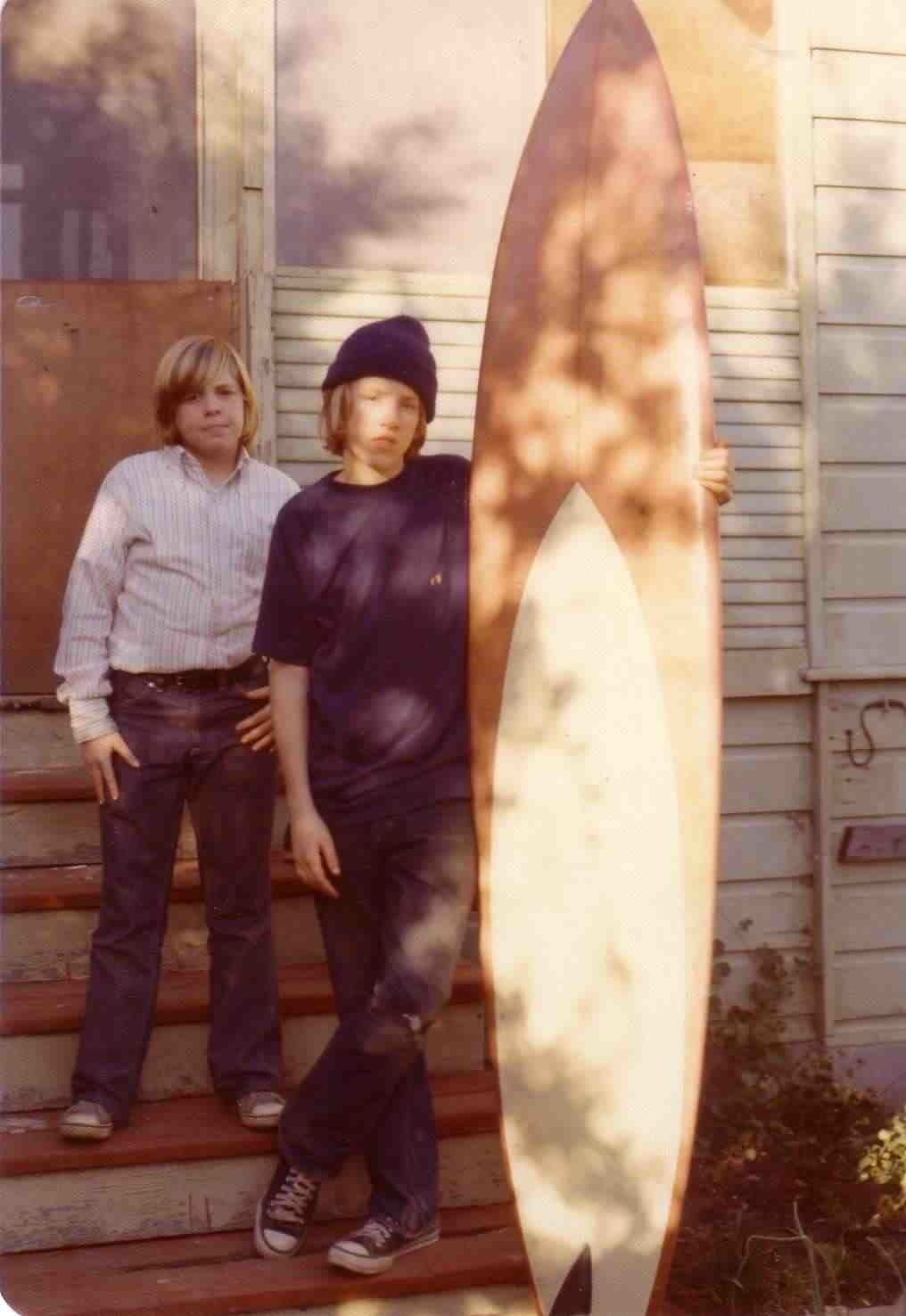 Since Pet Sounds was released in 1966, this sophisticated album by the Beach Boys has evolved into what many consider to be one of the most influential albums in rock and roll history.

In 1967, the National Academy of Recording Arts and Sciences was struggling to figure out what to do with this rock and roll deal, so the nominees for Album of the Year included Frank Sinatra, Barbra Streisand, Herb Alpert and the Tijuana Brass, Maurice Jarre for Dr. Zhivago and The Beatles for Revolver.

Pet Sounds was not included in the Grammys, but in the fullness of time the National Academy of Recording Arts and Sciences inducted Pet Sounds into the Grammy Hall of Fame in 1998. And many music historians place Pet Sounds at or near the top of the most influential rock and roll albums of all time.

There’s a long Wikipedia listing for Pet Sounds detailing the influence of the album over the decades, genres and eras, but this is one of the best bits: “Paul McCartney later credited Pet Sounds as an influence on his increasingly melodic bass-playing style and cited ‘God Only Knows’ as ‘the greatest song ever written.’ ”

Pet Sounds has resonated from 1966 across the decades and into the 21st century—all the way to Los Rios Rock School in San Juan Capistrano, where a team of talented teens—and their mature mentors—challenged their talents to recreate Pet Sounds.

In May of 2019, student-musicians from Los Rios went into the studio to recreate Pet Sounds in a single day of recording—an ambitious project to recreate a famously complicated project that took months of recording and engineering by Brian Wilson and his Merry Men.

When the contenders for Grammy Award nominations for 2020 were announced, they included:

And there was much rejoicing.

The final nominees for The Grammy Awards will be announced on Wednesday, Nov. 20 by 15-time Grammy-winning Alicia Keys and Chair of the Board of Trustees Harvey Mason Jr. in a nominations press conference.

And then the envelopes. According to Grammy.com: “On Jan. 31, 2021, the 63rd GRAMMY Awards will be happening, rain or shine, COVID-19 vaccine or not. Because the show is still months away, whether or not there will be a live audience or red carpet will be determined and revealed closer to the big day, as the health and safety of artists, guests, crew and staff is always front of mind during every GRAMMYs.”

A bunch of kids could win a Grammy or two for recreating music made when their parents were teenagers. It’s a quick train ride and an Uber—or maybe a limo?—from San Juan Capistrano to Staples Center in Los Angeles, and maybe some of the talented teens and mature mentors from Los Rios Rock School will take that ride, and maybe come away with some metal.

Wouldn’t that be nice?

You can read the whole story and hear some of the songs at losriosrockschool.com.

Ben Marcus was an editor at Surfer magazine for 10 years, living in Dana Point and San Clemente while working on 130 issues of that magazine from the office in Capo Beach. Since leaving the magazine in 1999, Ben has worked on a couple dozen books and one stolen screenplay and writes for a variety of publications. He misses Pedro’s Tacos. 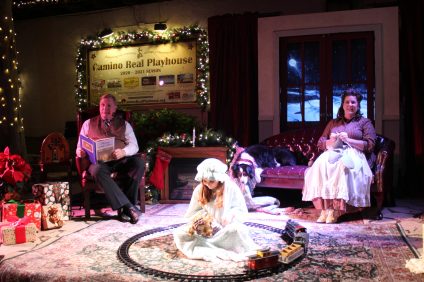 On Life and Love After 50: In Life, Opportunity Often Arises from Adversity