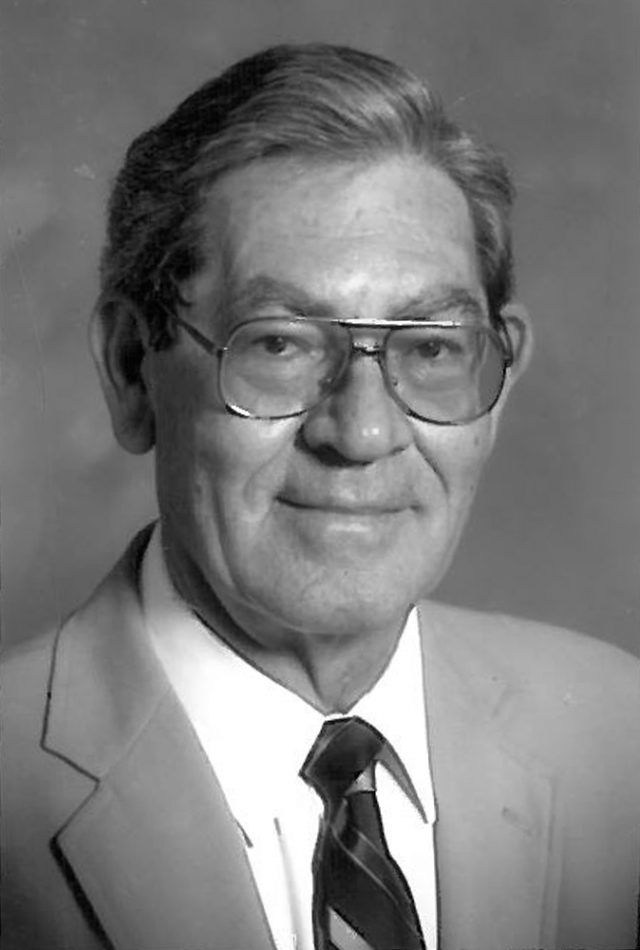 After high school, he enlisted in the US Coast Guard and was honorably discharged in 1954. Mr. Dunegan received his BS degree in Materials Science in 1961 from San Jose State College, and was hired by the Lawrence Radiation Laboratory in Livermore, CA. His work there led him to his lifetime vocation of studying the science of acoustic emission (AE).  He ultimately became a respected worldwide leader in the field.

“Hal” eventually formed his own company to design and manufacture AE systems. This company; Dunegan Corporation, was ultimately purchased by Endevco of San Juan Capistrano.

Known worldwide as an innovator, pioneer and champion of the technology, there were many other unique components to his life. He was a musician, a cattle rancher and a yachtsman in the beautiful waters off Dana Point.  And he never lost sight of the importance of family.

Mr. Dunegan is survived by his wife Alice, and daughters Kathleen Poor and Lizann Dunegan.

A celebration of his life will be held at the Miramar National Cemetery in San Diego on September 21, 2016 at 2:00 PM.