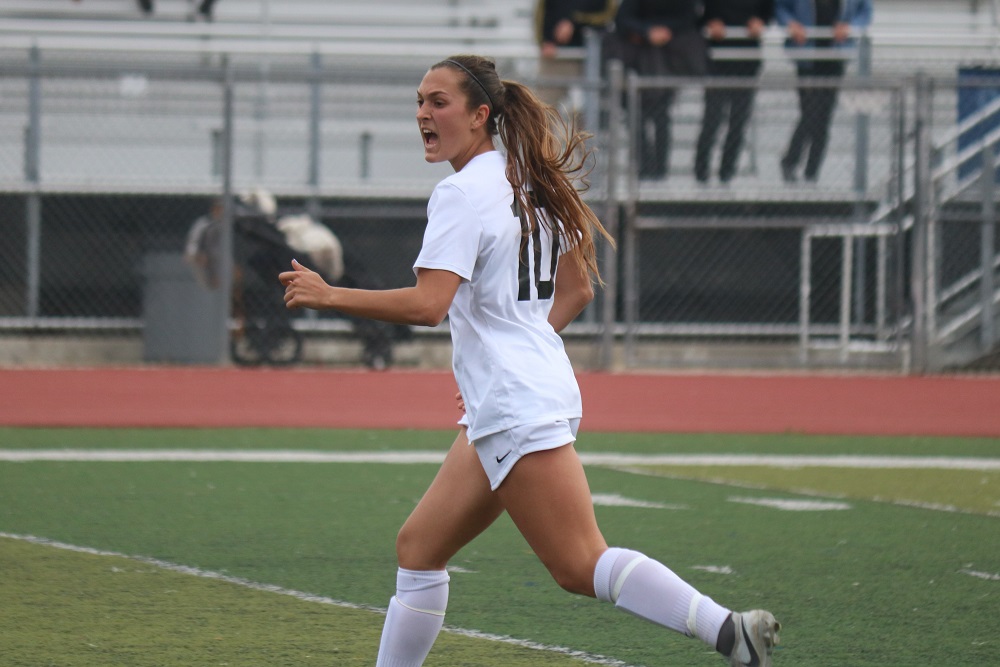 A trio of San Juan Capistrano high school soccer teams have played their way to the CIF-SS championship weekend and will look to pull off a city hat trick on Friday, Feb. 22 and Saturday, Feb 23.

Look for live coverage on Friday and Saturday on Twitter @SouthOCSports and full game stories afterward at thecapistranodispatch.com.

The undefeated Lions (18-0-3) advanced to the championship with a hat trick from their superstar, senior forward Isabella D’Aquila. JSerra beat Villa Park, 3-1, in the semifinal on Saturday, Feb. 16.

The Santa Clara-bound D’Aquila, a United States U17 national team player, has 32 goals on the season with 133 in her JSerra career. D’Aquila also scored two goals in JSerra’s quarterfinal win at San Juan Hills.

The Lions’ straight-ahead, attacking style will go head-to-head against the precision-passing, possession style of Los Alamitos.

St. Margaret’s is where it should have been a season ago: in the Tartans’ first CIF-SS title game since 2014.

St. Margaret’s, No. 2 seed in the division, had no trouble clinching its third straight league title and 18th in the past 21 seasons, but it has always been the postseason success that defines the Tartans.

Last season, St. Margaret’s posted 19 shutouts, including seven in a row on its way to the semifinals. But the Tartans were shut out on the road in that semifinal.

This season, St. Margaret’s has recorded 21 shutouts, allowing only two goals in its 20 wins.

Standing in the way of the Tartans’ sixth CIF-SS championship is a final road trip to La Salle. La Salle, unseeded in Division 4, earned home-field advantage by virtue of hosting only two playoff games this season compared to three by St. Margaret’s.

La Salle finished second in the Del Rey League to Bishop Amat, which lost in the second round of Division 2.  La Salle won its opening nine games of the season and its last five games, including two 1-0 wins in the quarterfinals and semifinals.

St. Margaret’s boys team (22-3-0) has posted its highest win total since 2014, which is the last time the Tartans made the CIF-SS championship game. St. Margaret’s won its only CIF-SS title in 2003.

St. Margaret’s went 6-0 in the San Joaquin League for its third straight league crown and 16th in the past 21 seasons, but the Tartans were unseeded in Division 5.

While they have posted a good number of shutouts like their sister team, the Tartans boys are offensive dynamos. St. Margaret’s is averaging over three goals per game this season, including three or more in 10 of its past 11 games.

Thanks to fewer home playoff games, the Tartans will host Sierra Vista, No. 4 seed of Division 5. Sierra Vista is the Montview League champion with a similar offensive flair to St. Margaret’s.

Sierra Vista is also averaging over three goals per game, with totals of three, five, four and three in their four playoff games.