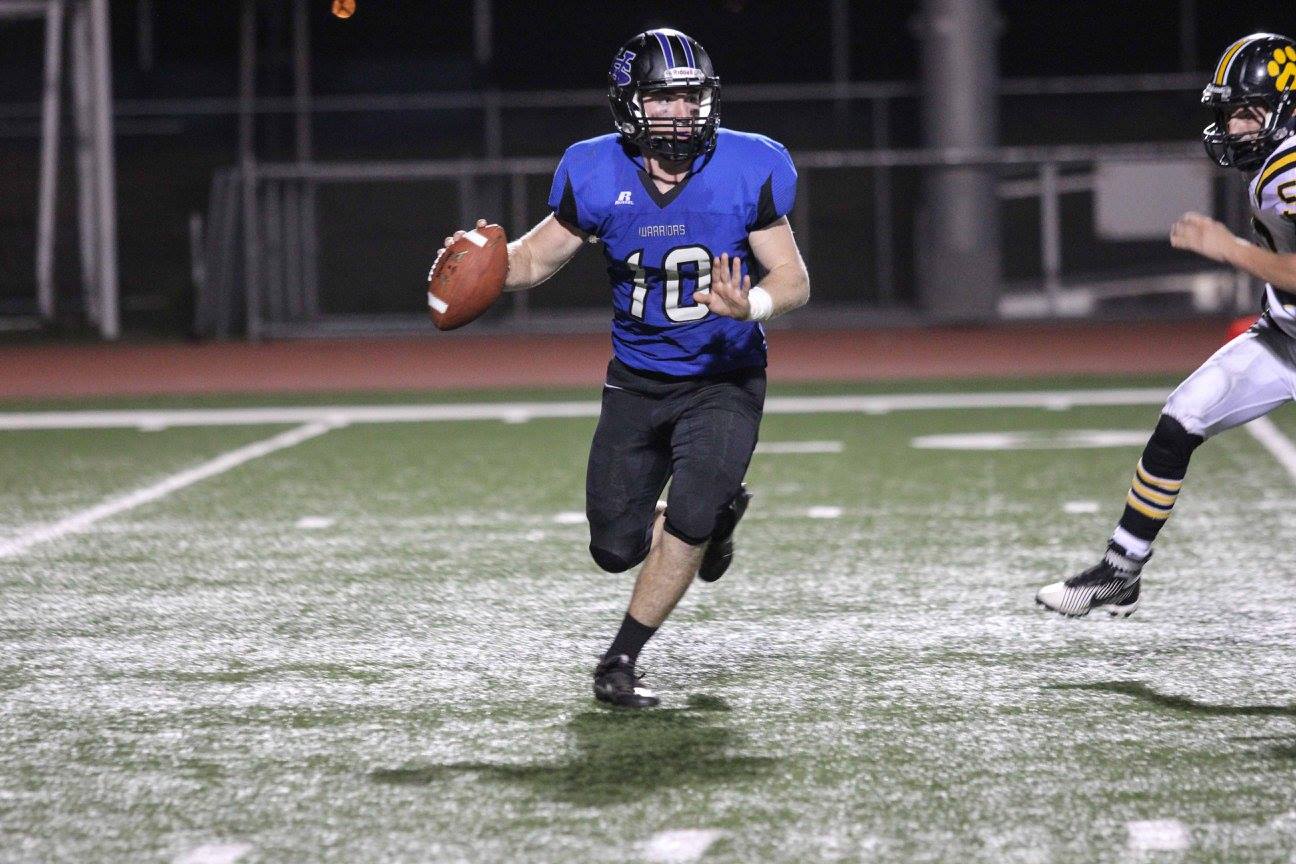 Three San Juan Capistrano athletes will get to don the pads and represent their high schools one final time when they take the field for the 58th annual Orange County All-Star Classic football game at Orange Coast College on June 30.

The game pits high school seniors from South Orange County against those from the North, and has been played at the end of every football season for 57 years.

Presale tickets are available at www.oc-allstarfootball.com. Gates open at 6 p.m. and kickoff is set for 7 p.m.

Henjum was a record-setting quarterback while playing at SVCS. He holds nearly every offensive and passing record in program history and threw for 3,613 yards and 41 touchdowns and rushed for 1,267 yards and 20 scores as a senior.

Locke, a wide receiver, was an integral part of a prolific Tartans offense this past season. Locke caught a team-high 29 passes for 458 yards and seven touchdowns.

Hickey, a nose guard, piled up 39 tackles, four sacks and one fumble recovery playing on the Lions’ defensive front.