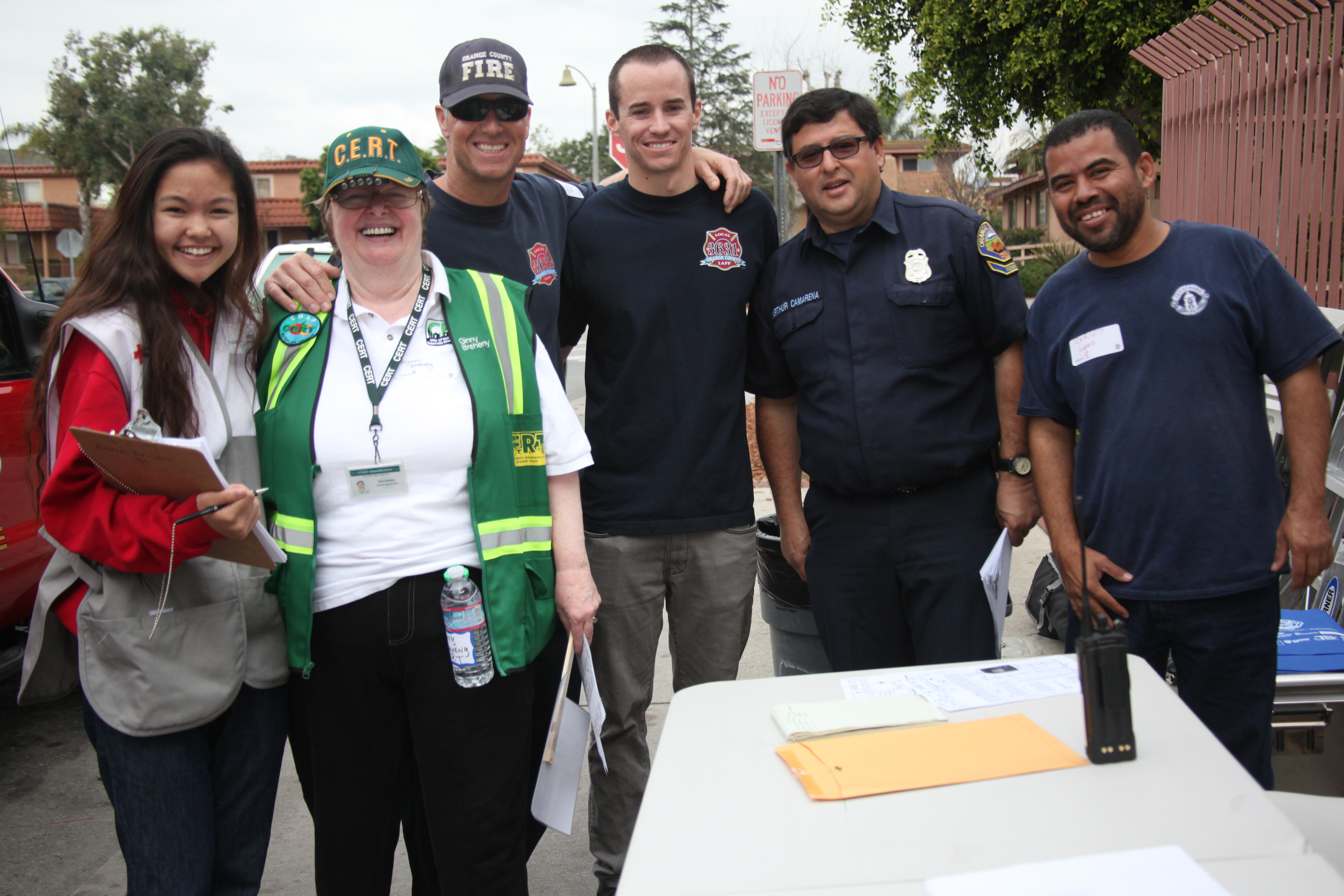 The effort, which was in partnership with the city of San Juan Capistrano, was in response to the devastating Jan. 20 La Zanja condo fire, which claimed the lives of a young mother and her two sons—Maricela Sanchez, 20, Jaiden Liborio, 3, and Iker Liborio, 2. The fire resulted in an estimated $40,000 in damages to the contents of the two condo units involved, and a total of 80 people, residing in eight units at the complex, were displaced.

More than half of the condos have yet to be visited, as volunteers ran out of time to finish installing the alarms. Officials met Feb. 26 and decided to complete the effort in the La Zanja neighborhood on Saturday, March 14.