Is the Montanez Adobe a Spirited Place?

The Montanez Adobe on Los Rios Street in San Juan Capistrano is a national treasure. It really is. It is listed on the National Registry of Historic Places and is on a street which also shares that recognition. The adobe is owned by the City. The Historical Society’s Walking Tours Guides help to maintain the structure. It has recently been renovated and brought up to California code for earthquake retrofitting.

The Montanez is one of the oldest buildings in San Juan Capistrano. In Mary Tryon’s book, A Guide to Historic San Juan Capistrano, it is stated that according to records at the Mission, this adobe was one of 20 built in 1794 for “married couples, Juanenos, artisans and soldiers from the Mission.” After Mexico won its independence from Spain, Mission land was given or sold to persons loyal to Mexico. California entered into our Ranchero Period. “In 1841 Tomas Gutierrez, a carpenter at the Mission received 200 square yards of land (30 feet by 60 feet) which may have included the Montanez Adobe. It was Tomas’ third daughter, Polonia, who gave the adobe its name.”

Polonia is the first recorded deed holder of the property. Her first husband was Francisco Montanez which is how the adobe got its name. Francisco was a servant to Don Juan Forster and he lived in the house that we know as the Blas Aguilar Adobe. In Father O’Sullivan’s Capistrano Nights he relates the story of Polonia’s wedding that she told to him. In the Spanish tradition of giving money to the bride, Dona Ysidora, the wife of Don Juan Forster give Polonia three coins to hold onto during the marriage ceremony. But, according to Polonia, Francisco’s little brother knocked her hand during the ceremony and the coins fell. Polonia considered that a bad sign and it proved true, because shortly after the wedding Francisco died. From 1853 until 1870 she was married to Francisco Canedo and then she married a doctor, Isadore Simard, who lived until the ripe old age of 103. Polonia died in 1917 at the age of 88. She never had any children.

Polonia lived in the Montanez Adobe most of her life. She was one of four midwives in the community. She was in charge of the religious education of the children of San Juan Capsitrano when there was not a priest in residence at the Mission. She placed an altar on the back wall of the adobe for the religious training of the children.

As we get ready to celebrate Halloween, think of the Montanez Adobe. In Pam Gibson’s Ghosts and Legends of San Juan Capistrano, she relates “that perhaps it is Polonia’s spirit that is represented by a white light sometimes seen in the corner of the two-room building. Perhaps it is her voice that leads the chanting sometimes heard from the north end of the corridor where the small chapel once stood.” You can learn more about the Ghosts on Los Rios Street by taking the Historical Society Ghost Walk on October 23. Call the Historical Society, 949.493.8444, for tickets.

Today, the larger room of the adobe has been restored to the Polonia period. Artifacts from the late 19th century show how she lived and maintained her home. The smaller room has display cases which hold the artifacts from the archaeological monitoring from the Los Rios Park construction project. Docents are needed to keep the Adobe open. If you can donate a couple of hours a week to this San Juan Capistrano treasure call Teri Delcamp, Preservation Manager at City Hall, 949.493.1171.

The story of the Montanez Adobe is a way to spend a Moment In Time and reflect on the wonderful history of our community.

Jan Siegel is a longtime downtown tour guide and member of the Cultural Heritage Commission. Her name appears on the city’s “Wall of Distinction.” 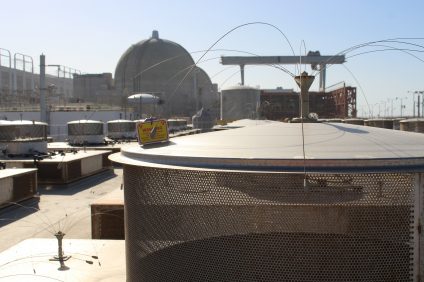 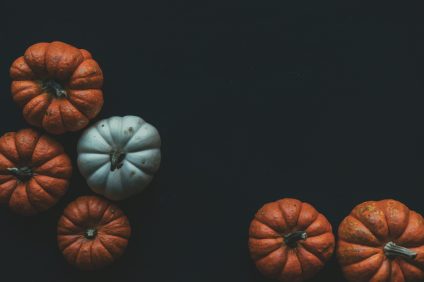 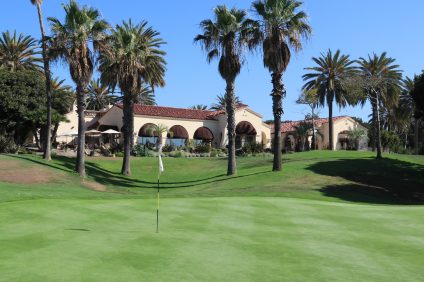