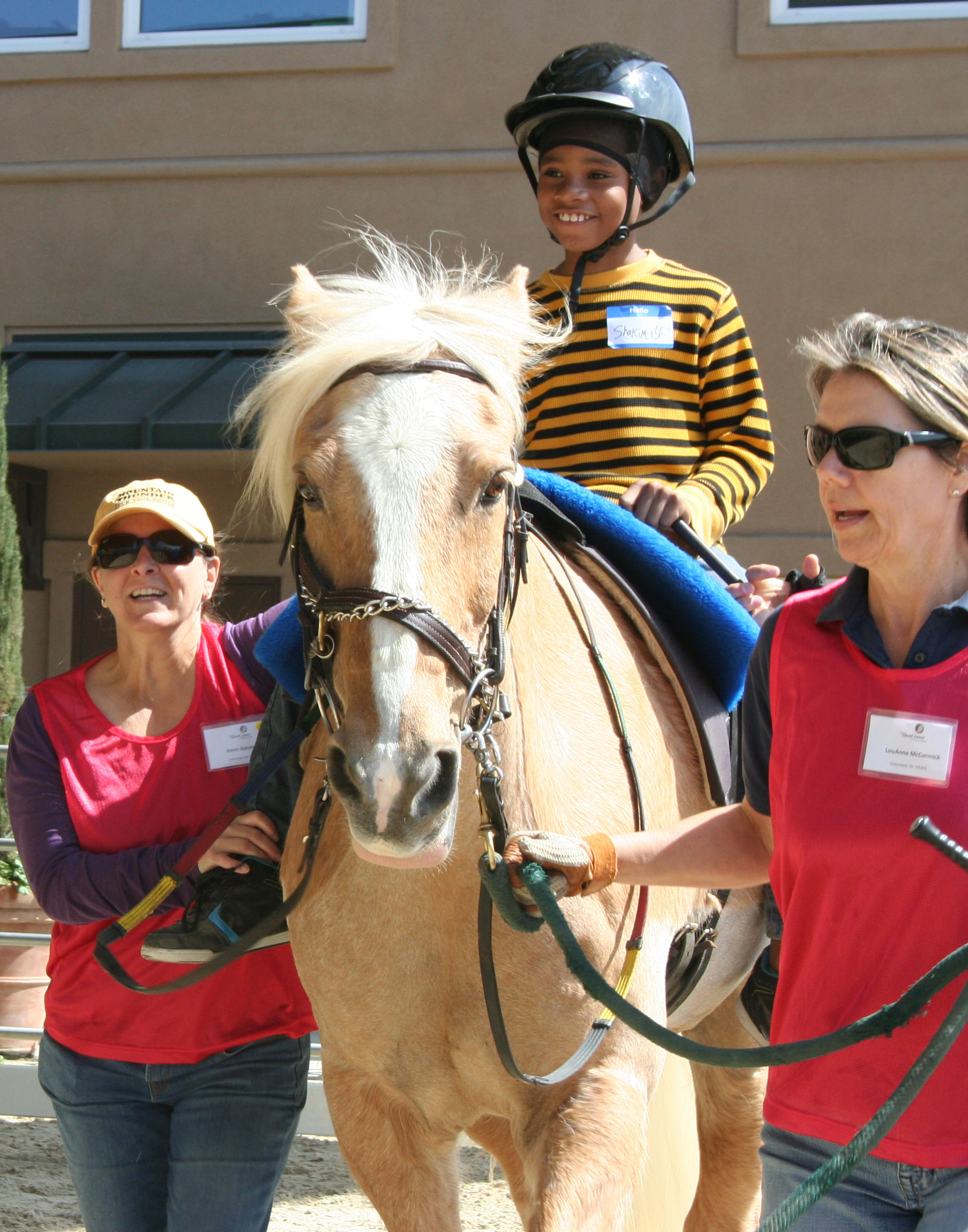 James L. Doti, president of Chapman University, will be the featured speaker at the J.F. Shea Therapeutic Riding Center’s 7th annual Leaders for Philanthropy Night on April 2. Since becoming Chapman’s president in 1991, Doti has assembled a world-class faculty, added many new buildings, and built the university’s reputation as being one of California’s preeminent private universities.

Over 300 guests are expected at the event, which is hosted by the Orange County alumni associations of the business schools of Harvard, Stanford, Berkeley, UCI, UCLA and USC. Also hosting will be OCMBA, an alliance of Orange County/Southern California alumni groups of 14 leading business schools.

The event at the center’s Samueli Arena includes a networking reception and an opportunity to observe firsthand the center’s impact in improving and changing the lives of children and adults with disabilities. A demonstration by Shea Center riders and a parent’s description of the difference The J.F. Shea Center makes in a family’s life will precede Doti’s keynote address.

Located in San Juan Capistrano, the J.F. Shea Center annually serves over 750 Orange County clients with a wide range of over 86 disabilities, including autism, cerebral palsy, developmental delay, Down syndrome and speech disorders. The nonprofit J.F. Shea Therapeutic Riding Center is ranked by the Professional Association of Therapeutic Horsemanship International as one of the top five such equestrian centers in North America.