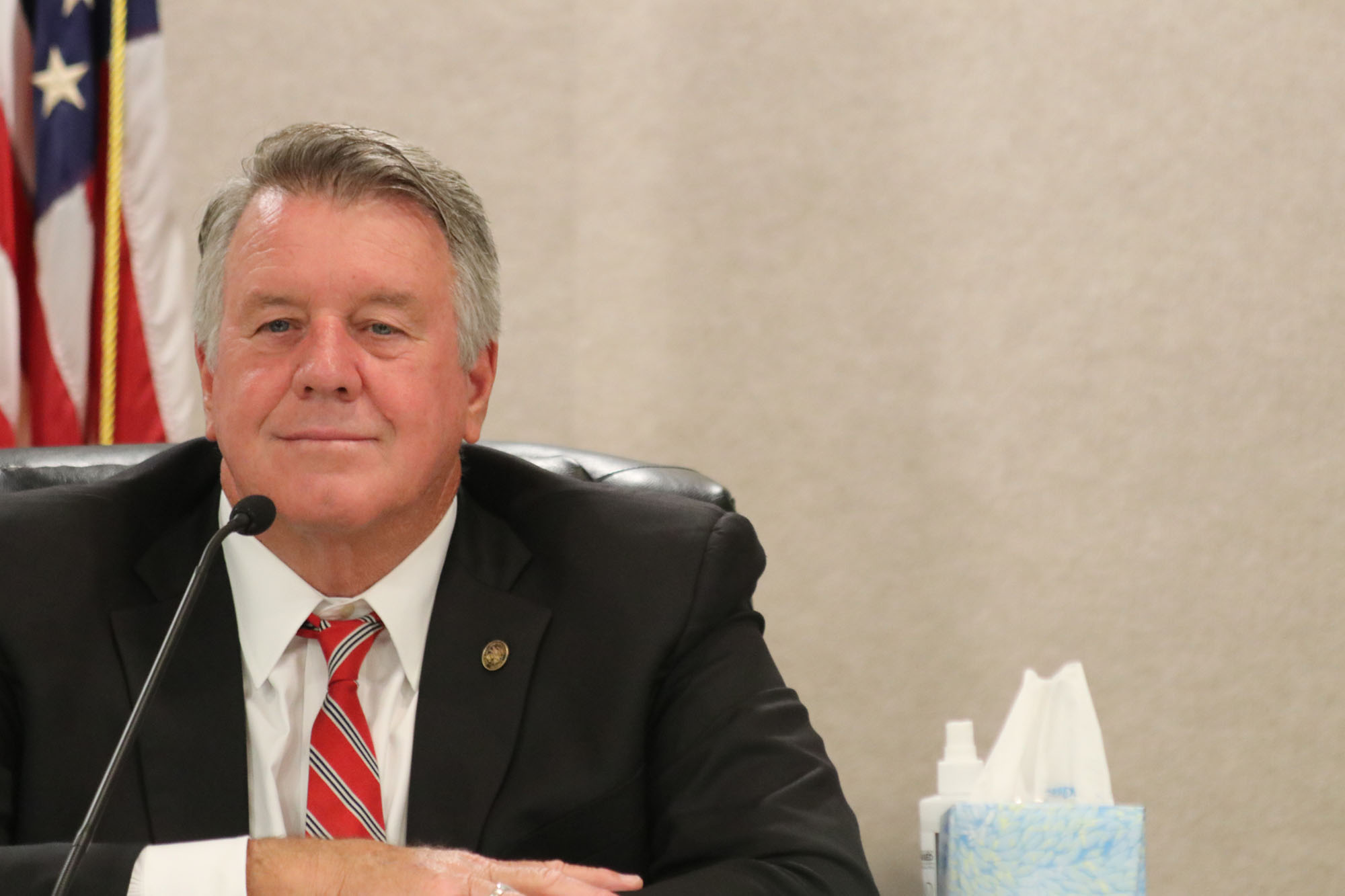 Rotary Club of San Juan Capistrano member John Taylor has a lot of training ahead of him.

Taylor—who is also on the San Juan Capistrano City Council and other boards—said the distinction was a surprise and left him humbled.

Being the Rotary District Governor is a “big deal” and one in which the person commits to visit clubs in the region, Taylor said. District 5320 includes clubs in Long Beach and on Catalina Island. Other responsibilities include setting the district vision for the year, outlining what clubs will focus on and raising funds for the district gala, he said.

Taylor expects to be sent to Singapore and Calgary for his training since the Rotary Club also has an international focus. He said he has always been focused on international needs and regularly travels to Mexico to build houses for people in need. He also participates in an annual Christmastime shoe drive for kids south of the border.

He attributes his experience in public service as a reason he is being groomed as an upcoming district leader. Taylor is currently finishing a four-year term on the City Council and will be sworn in for another four-year term in December after running unopposed in this year’s general municipal election. Taylor lives in and represents the Los Rios Historic District on the City Council and was mayor in 2021.

“My experience working in city government was what put me over the top,” Taylor said.

Taylor initially learned he got the role after past governors came to his house to break the news with food and drinks.

“It was quite overwhelming,” Taylor said. “It was very exciting.”

Past district governors are “incredible” and “welcoming” people, Taylor said.

One of Taylor’s goals for the Rotary Club is to get more young people involved, because the organization began as a way for people to network. The Rotary Club needs to show young people how the group can be an asset in their business and personal lives, Taylor said.

For now, though, Taylor beams with pride over how the Rotary Club of San Juan Capistrano was also recently recognized as the best rotary club in District 5320.

“I’m thankful to my Rotary Club and the amazing people they are, because I probably wouldn’t be recognized if they weren’t No. 1,” he said.