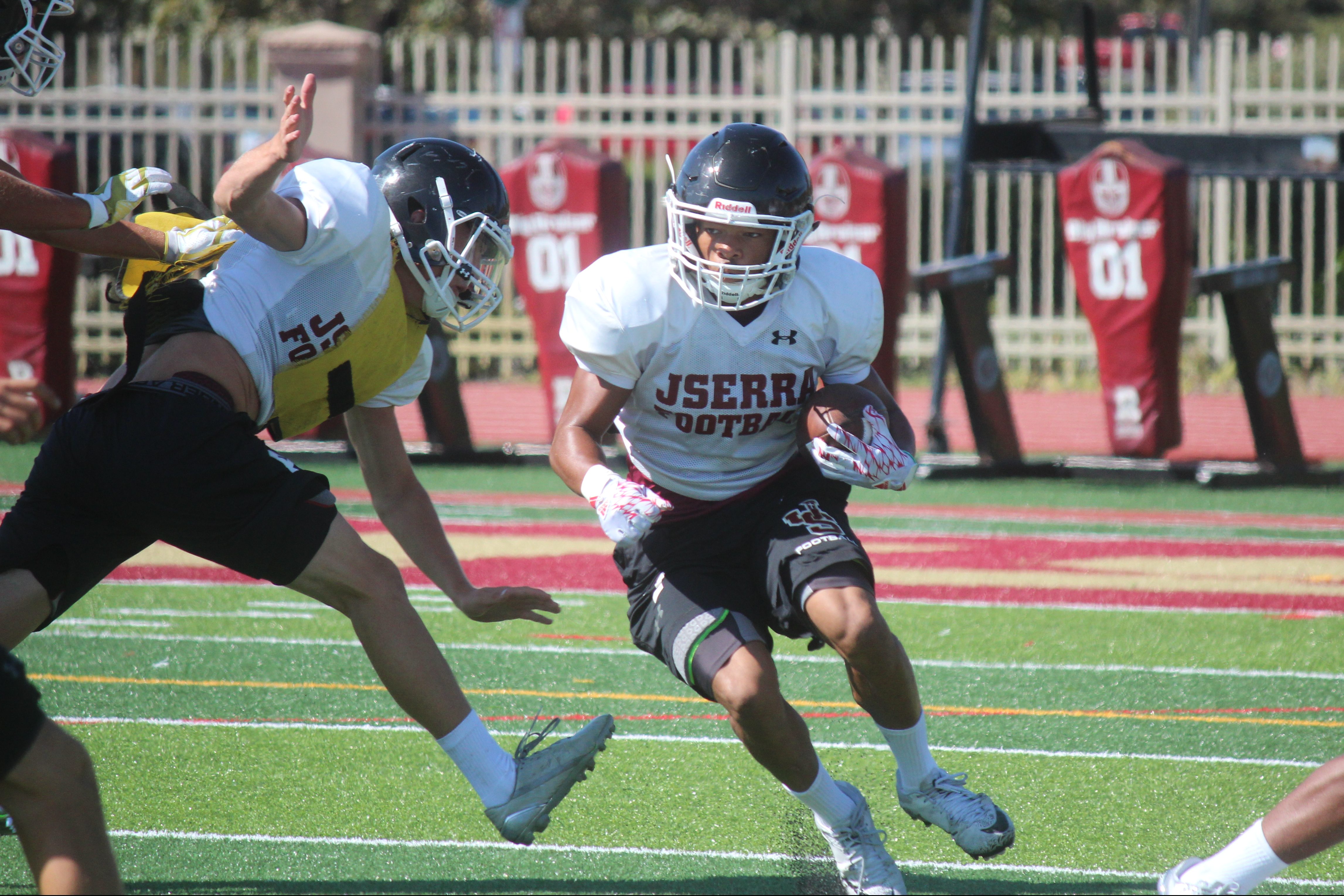 JSerra Approved for Home Playoff Game if Victorious on Friday

The San Juan Capistrano City Council voted on Tuesday to allow a potential football playoff game on Nov. 17 at JSerra Catholic High School’s campus if the Lions defeat Long Beach Poly at an away game this Friday, Nov. 10.

For the first time in the school’s history, JSerra students were treated to home games this fall after the Council voted back in June to allow the games. The competitive program, which plays in the high-profile Trinity League, has spent the past several years playing its home games at nearby Saddleback College in Mission Viejo. But renovations to Saddleback’s campus stadium made the site unavailable this fall.

City staff reported Tuesday that there haven’t been any issues with parking due to the games, and there weren’t any complaints from residents specifically about the new football games.

During the public hearing, several residents of the Casitas Capistrano neighborhood, which borders the school’s sports fields, pointed out that while the football games haven’t been too much of an issue, they’re still concerned with the amount of noise generated by the school’s events and stray soccer balls hitting their homes. One resident said his home rattled during the school’s homecoming dance, while another resident said her home has been hit several hundred times by soccer balls and she can’t live peacefully.

The Council ultimately agreed to allow the potential playoff game, but several Council members noted that the Casitas Capistrano residents’ ongoing concerns with noise and soccer balls still need to be addressed with JSerra.

Councilman Brian Maryott said he doesn’t understand the lack of a net and a more soundproof wall, and he commended the residents for coming to the Council meeting and continuing to express their concerns.

“I think the message to the school is, before there’s a discussion about next year … maybe we could take some of these concerns a little more seriously,” Maryott said.

Mayor Kerry Ferguson and Councilman Sergio Farias asked that the residents, school and city staff all meet at once to discuss the ongoing issues.

“These folks have invested their lives in a place to live and … the school came after their homes,” Ferguson said. “They deserve quiet and some enjoyment of that space.”

JSerra’s away game against Long Beach Poly starts at 7:30 p.m. this Friday and will be aired on Fox Sports West. If they come out on top, they’ll face the winner of Mater Dei-Vista Murrieta on Nov. 17.

Steve Breazeale contributed to this story.