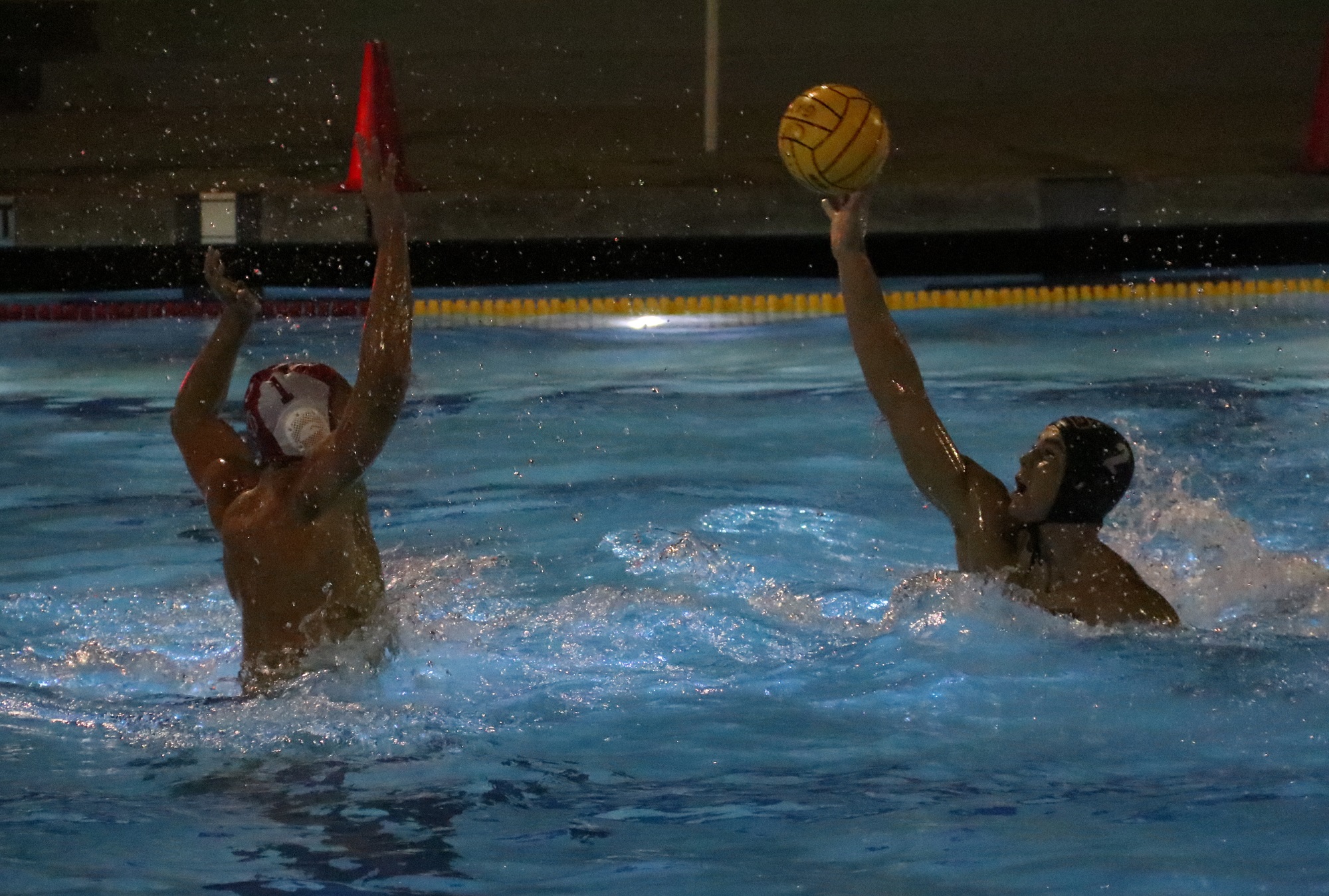 IRVINE – JSerra boys water polo took its penultimate step to the top of the Southern California water polo mountain on Wednesday, Nov. 9, and set up a battle with one of the sport’s royalty programs for the Open Division crown.

Top-seeded JSerra surged back in the second and third quarters to topple Trinity League rival Mater Dei, 12-8, in the CIF-SS Open Division semifinals at Woollett Aquatics Center in Irvine and send the Lions to their third CIF-SS championship game appearance.

“I’m proud of the progress we’ve had, but these boys have had a goal in mind,” JSerra coach Brett Ormsby said. “As they said right as the game was finishing, ‘Job’s not done.’ Got ourselves a couple more days of practice and one more game, which is awesome because I love this group of guys.”

This will be the third meeting of the season between the Lions and Sailors, with the teams splitting the pair of tournament match-ups. Ormsby said the two sides “bring out the best in each other.”

“We’ve had plenty of opportunities to play over the last year, twice during the season, and a number of times in the offseason and in club,” Ormsby said. “It’s always a great battle.”

Ormsby said that JSerra has been particularly prepared for any of its potential Open Division opponents. Over the course of the tournament season, the Lions had played six of the seven other Open Division teams, including a pair of games against semifinal opponent Mater Dei.

While the Monarchs got an early jump on JSerra with a 2-1 lead after the first quarter, the Lions pushed back with force to claim their third win over Mater Dei this season.

Bode Brinkema’s second tally of the game tied the score, 2-2, in the second quarter and kicked off a string of five consecutive JSerra goals into the second half. Ryan Dodd and Brinkema on back-to-back rushes, Will Schneider in the middle and Drew Vangrin on a six-on-five all scored for JSerra to build a four-goal advantage, while the Lions’ press defense held down the Monarchs.

“I think the biggest thing was we got more organized in our transition defense,” Ormsby said. “We’re getting to our back a bit earlier and gaining awareness of what was going on in the pool, and that allowed us to be a little more effective in our press defense.”

Mater Dei netted two more scores in the third quarter before another four unanswered from JSerra put the Lions into cruise control, 11-5, entering the fourth quarter. Maddox Arlett, Dodd on a five-meter penalty, Schneider and Dodd again claimed the JSerra goals. Arlett added a second goal in the fourth quarter to bring home the victory, 12-8.