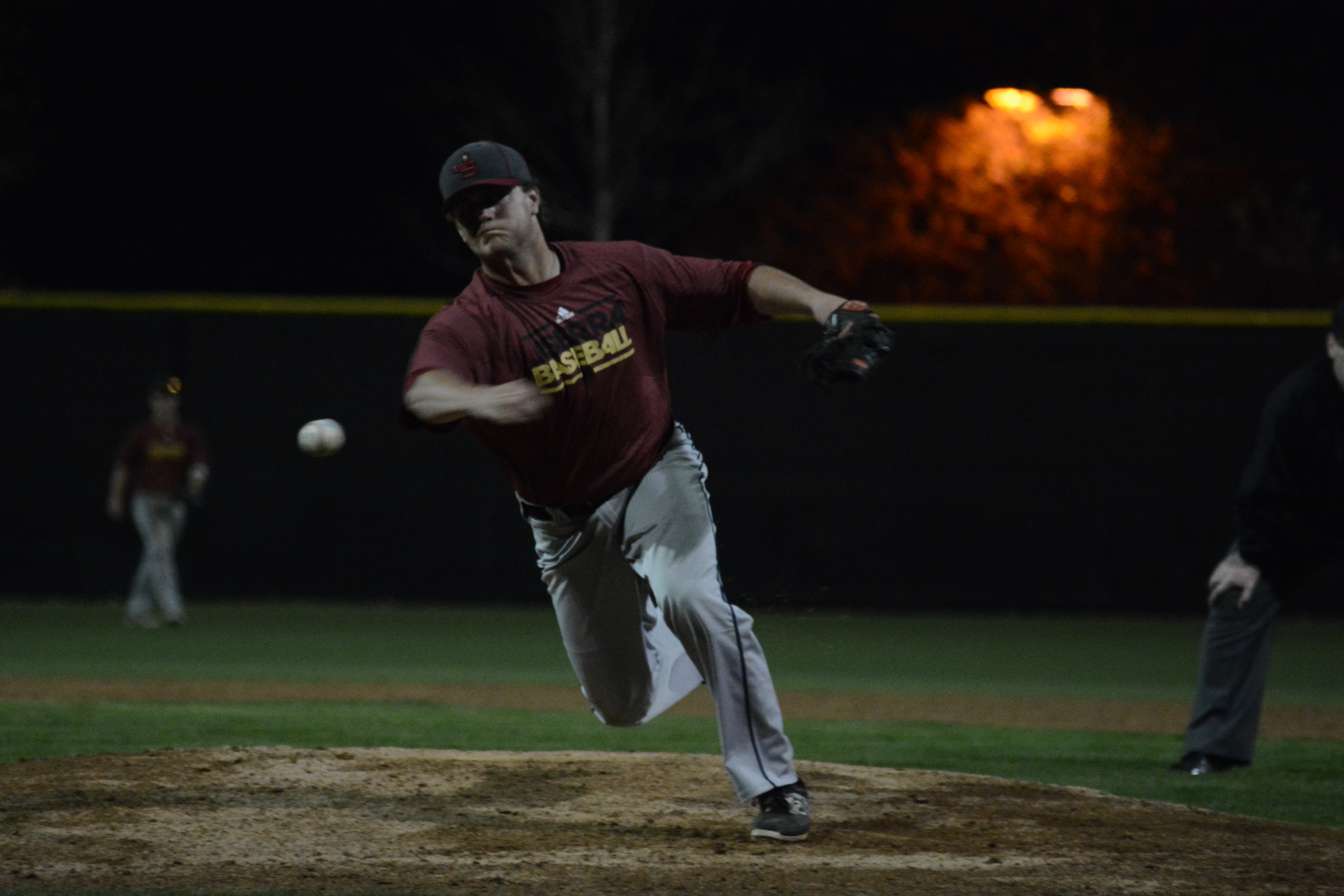 JSerra, along with Capistrano Valley Christian and several other area high schools, served as host venues for the tournament, which featured 39 teams, up from the 20 or so teams that participated last year, according to Lions head coach Brett Kay.

The Lions went 5-2 over their seven-game stretch, thanks in large part to their efforts on the mound. Kay utilized 32 different pitchers over the course of the three-day event.

At the plate, the Lions were led by sophomore Royce Lewis, junior Brady Shockey and senior Jake Pries.

The Lions will not compete in any more preseason tournaments. Instead, they’ll take road trips to compete against unfamiliar opponents like Vista Murrieta and South Hills, in preparation for the upcoming spring season.

The Lions are the reigning Trinity League champions, reaching the semifinals of the CIF-SS Division 1 Championships in 2014.

Capistrano Valley Christin was another host venue at the tournament. The Eagles went 2-2 over the weekend, defeating Birmingham High School and Corona Centennial while losing to Buena and Roosevelt.