IRVINE – Overall, the JSerra boys basketball team has gotten out to a phenomenal start, unbeaten in their first 10 games.

On Tuesday, however, the Lions stumbled out of the gate with a slow opening quarter and overcame a double-digit halftime deficit to win its 11th.

JSerra found its gear in the second half and turned an 18-point deficit into a 13-point margin of victory in a win over Esperanza, 66-53, in a Gary Raya/SoCal Elite Tournament opener at Northwood High School.

Ian Martinez led the Lions with 25 points, including 20 in the second half, and DJ Rodman added 18 points with nine in each half. Justin Williams scored 11 points.

JSerra’s Ian Martinez on his team-high 25 points (20 in the 2nd half) in a comeback win over Esperanza, the Lions’ 11-0 start, and his meshing in with a new group after a summer transfer. @JSerraAthletics @JSerraHoops @CapoDispatch pic.twitter.com/HbQpfLmN7c

“We’ve got some pretty talented players on our team who were coasting, I think,” JSerra first-year coach Keith Wilkinson said. “And in the second half, I just challenged them. I said, ‘Listen, if you guys want to do something, you have to be able to win games like these and play harder. This will get you beat in the Trinity League going forward.’ It’s a good wake-up call for us.”

JSerra (11-0) plays host Northwood tomorrow, Dec. 12, and Tesoro at Northwood on Friday, Dec. 14. The Gary Raya/SoCal Elite Tournament championship round will be played on Saturday at Woodbridge.

Wilkinson sat his starters after a few subpar possessions to open the game, and Esperanza built an eight-point lead, 14-6, after the first quarter.

“I think our guys were coming off a big win in a great atmosphere on Saturday against Mayfair,” Wilkinson said. “You always call it a trap game. I think we were a little bit cocky coming into it, a little bit lazy. You try to go over it all day in practice and say they need to play, and we just came out flat.”

The starters returned to open the second quarter, and Rodman scored nine points in the quarter. However, Francis kept hitting from deep to keep Esperanza up, 36-18, at halftime.

The Aztecs hit another three to open the third quarter and put JSerra down by 18. After that, Martinez and the Lions kicked into gear.

Martinez scored 12 points with a 3-pointer and an alley-oop as JSerra took the lead on a 30-6 run into the fourth quarter. Rodman led off the fourth with his third steal-and-dunk of the night as the Lions pulled away for the win.

Wilkinson, who was previously an assistant coach at UC Riverside and University of Texas-El Paso, has taken strongly to the high school game in his first 11 games with JSerra.

While the Lions’ stars have shined in Martinez and Rodman, Wilkinson has appreciated the smaller points of the high school game so far.

“In high school, any given night a guy can step up with a little energy, a little spark,” Wilkinson said. “Each of these first 11 games it’s been a different guy for us. Not necessarily been a scorer, it’s a guy that rebounds or defends or shares the ball.”

In this game, Wilkinson recognized the efforts of Nolan Bell who came off the bench and provided strong defense to change the tempo of the game.

JSerra has had a busy schedule with a bevy of tournament games. Wilkinson said he’s looking forward to the holiday period where the Lions will get some practices in before the Trinity League schedule. 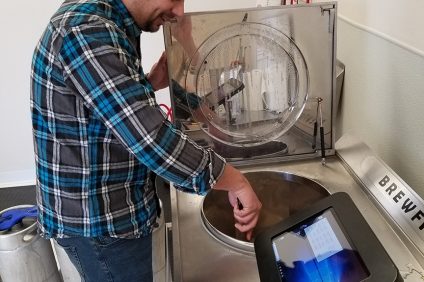 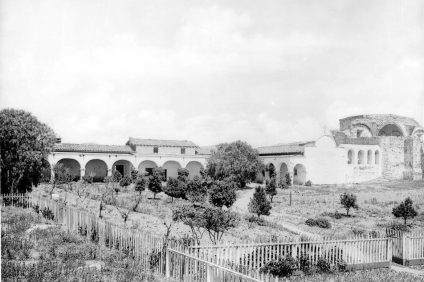