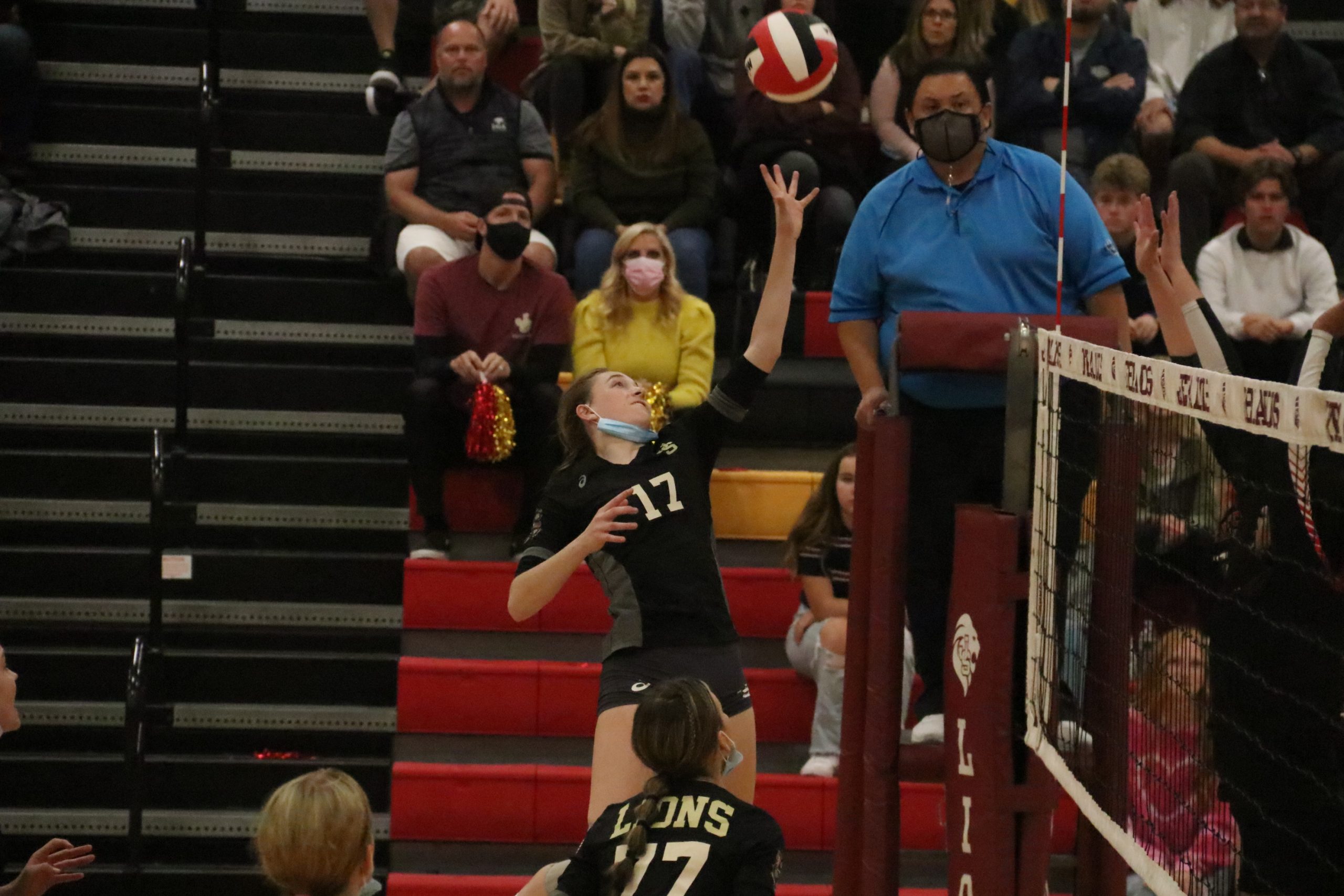 Less than 24 hours later, the Lions were removed from the CIF-SS playoffs.

On Tuesday, Nov. 2, CIF-SS announced that JSerra had self-reported the use of an ineligible player, with the initial violation occurring in the second round. As such, the Lions’ second-round, quarterfinal and semifinal matches were all ruled as forfeits.

JSerra was also removed from Saturday’s Division 3 championship match, and their prospective opponent, El Toro, was declared CIF-SS champion. The Lions will not advance to the CIF State playoffs either.

“This situation is painful for all involved. It is not something that any of us anticipated,” JSerra athletic director Chris Ledyard said in the statement. “Coach Mike Murphy is a pillar of honesty and integrity in this scenario. He made a professional and unintentional mistake that effected many individuals, and he self-reported that mistake to this administration, as a good man should. There was never any intent to gain an unfair advantage, nor did the play of the individual involved affect the outcome of the two games that she minimally played in.”

CIF-SS said that JSerra had specifically violated a bylaw pertaining to transfer eligibility and the sit out period.

“We, at JSerra, apologize for the disruption and the grief this has caused and want to thank the CIF leadership for their graciousness throughout this process,” Ledyard said in the statement.

Prior to this season, JSerra had only qualified for the playoffs three times with only one win. In these playoffs, the Lions earned the No. 2 seed in Division 3 and posted a five-set win over St. Joseph of Lakewood in the first round. JSerra’s four-set win at King of Riverside and sweeps at Upland and against Etiwanda were ruled as forfeits.

After the match on Monday in an energetic JSerra Pavilion, the Lions girls volleyball team reveled in the fact that, at the time, the program was advancing to its first CIF-SS Final.

“Dude, insane,” JSerra coach Mike Murphy said. “That was our first ever semifinal, man, and now we’re at the final? Couldn’t be happier.”

Murphy is in his eighth season as head coach of the Lions and commented on the growth of the program.

“It’s amazing, The support I have from the athletic and academic administration at this school is top notch,” Murphy said. “The families here, the boosters, all the energy that goes into this stuff, none of this existed when I first started.”

In the match, JSerra was powered by strong senior performances, including outside hitter Hayley Hahn.

“This is amazing to me. I never dreamed of getting to CIF,” Hahn said. “(The program) has come a long way. We’ve made history here at JSerra. I couldn’t be happier.”

In the third set, JSerra led by as many as seven points, but Etiwanda surged back a 10-1 run for an 18-16 lead. Etiwanda led 22-18 when JSerra took a timeout, and Murphy encouraged his girls to pick up the energy of the building. The Lions then went on a 5-1 run to tie the match at 23 to set up an intense back-and-forth stretch. The Lions took the final set in extra points, 29-27.

Hahn was JSerra’s co-leader in kills with Tatum Johnson as each took down seven kills. Hahn added 13 digs. Julia Kakkis racked up a team-high 17 digs with Skyler Ohlmeyer right behind with 16. Kakkis also led with 16 assists and three aces.