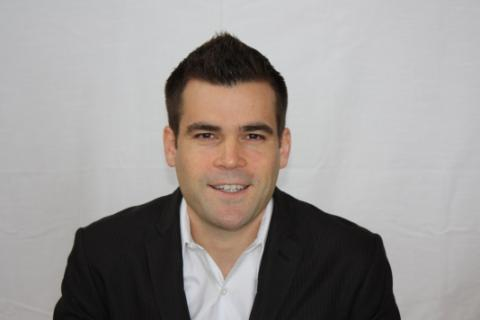 Wyss will replace Davor Fabulich, who guided the Lions to a 14-10-2 overall record in 2013, including a 4-5 record in the Trinity League. JSerra reached the wild card round of the CIF-SS Division 1 Championships, where they lost to Valley View in penalty kicks.

Wyss has coached three US Youth national soccer championship teams at the club level with West Coast Futbol Club and was named the 2010 Cal South Coach and US Youth Soccer Region 4 Competitive Coach of the Year.

As a player, Wyss competed for the Switzerland Youth National Team, tallying over 20 international appearances. He began his playing career at the age of 15 with F.C. Solothum in Switzerland.

“Wyss is committed to educational and competitive excellence,” JSerra athletic director Jim Hartigan said in the release. “His leadership and expertise will translate into success for our student-athletes and build upon our outstanding soccer program.”