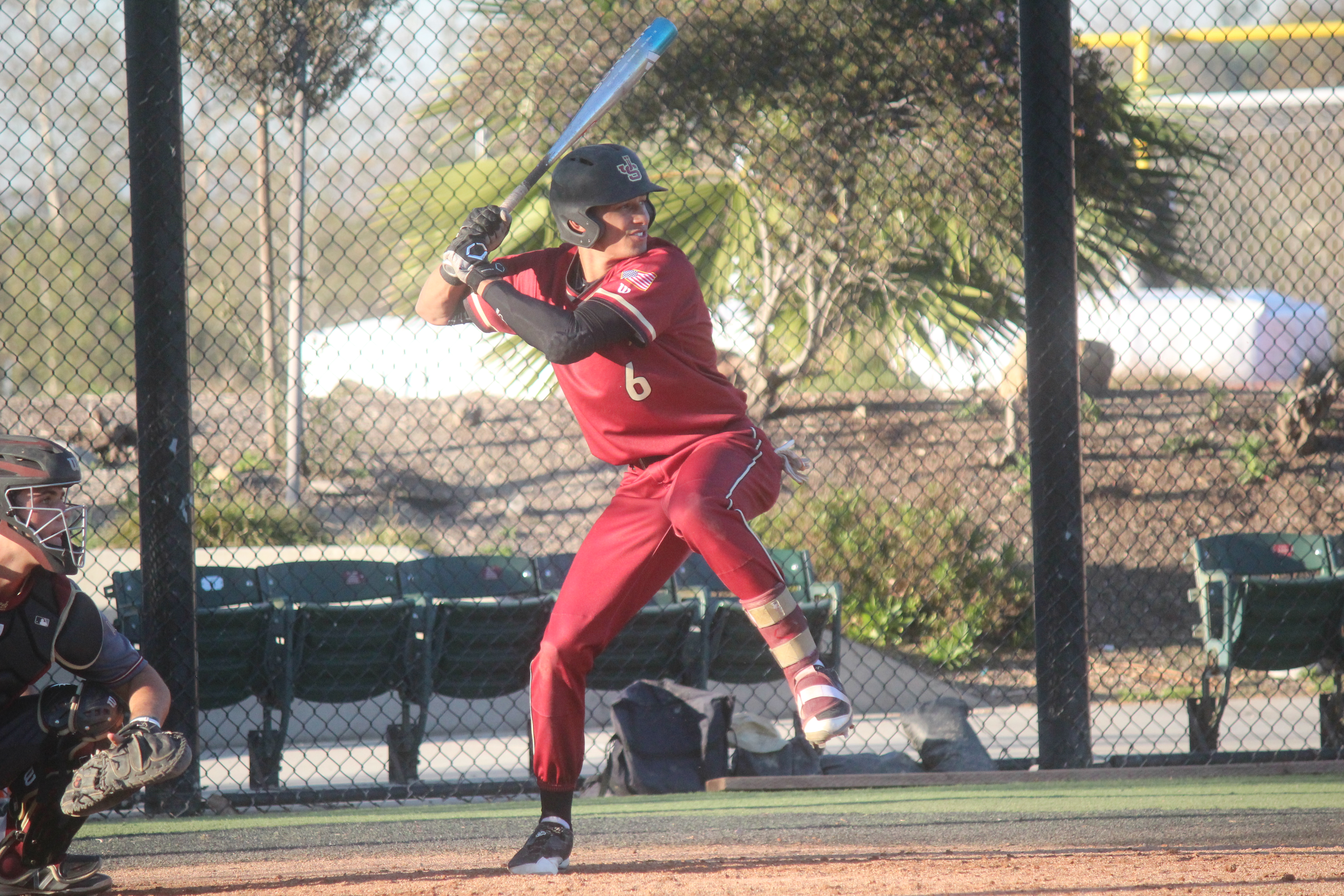 Lewis batted .377 with four home runs, 32 runs scored and 25 stolen bases while playing shortstop for the Lions. He led the Lions to a second-place finish in the Trinity League and a berth in the first round of the CIF-SS Division 1 playoffs.

Lewis was recently named the Trinity League player of the year for a third consecutive season.

Lewis is ranked as the nation’s No. 3 recruit according to Perfect Game and is ranked No. 5 by Baseball America.

Lewis is committed to UC Irvine, but figures to be a high first-round pick in the  MLB Draft on June 12.