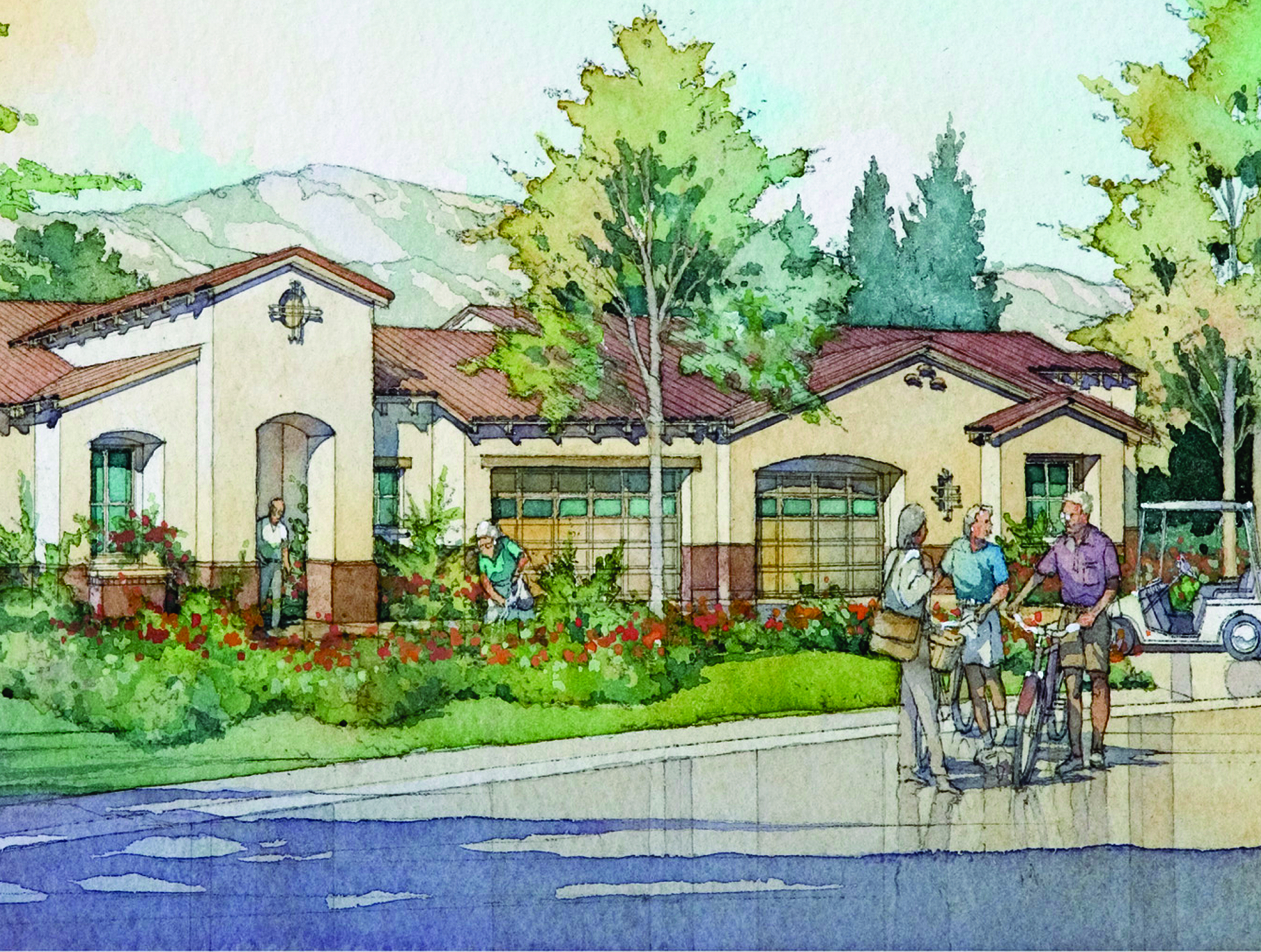 A group of residents trying to halt Laguna Glen, the incoming Spieker Senior Development, filed a petition last week with almost twice as many signatures as needed. Dan Glasgow, a San Juan resident who helped canvass the community, said the group collected 3,458 signatures in 20 days before submitting the petition to the city. The group needed at least 1,751 valid signatures—which is equivalent to 10 percent of voters in San Juan Capistrano.

“The petition submitted today consists of signatures gathered by committed and concerned residents who live in San Juan Capistrano who wish to preserve the small, historic town charm and not deviate from the general plan that has been approved by the citizens over the years,” Glasgow wrote in a press release.

The council approved rezoning for the development on Nov. 4, but the group of residents are now trying to repeal that decision. At that meeting, Mayor Sam Allevato and councilmen Larry Kramer and John Taylor voted in favor of rezoning the 35-acre plot of land off Del Obispo Street from agricultural to business use, while Councilmen Roy Brynes and Derrick Reeve opposed the project.

According to city staff, the Registrar of Voters has until Jan. 7 to verify the petition’s 1,751 signatures. If the petition goes through, the city council can then vote to place the issue of rezoning on a referendum or vote against the project themselves.