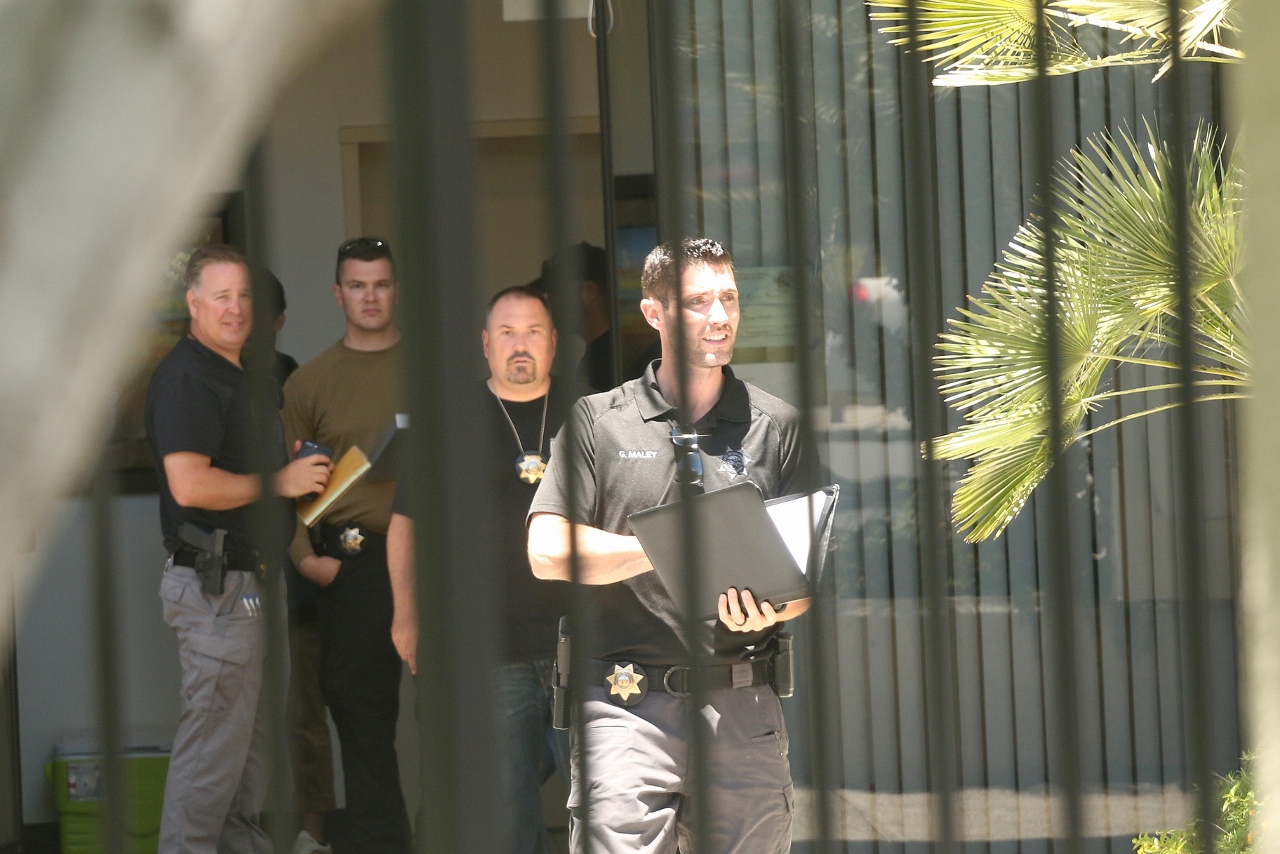 The Dual Diagnosis Treatment Center, Inc., also known as Sovereign Health, filed a motion in federal court on Aug. 15, requesting a judge unseal the search warrant from the Federal Bureau of Investigation (FBI) that allowed agents to conduct a raid on its facilities as well as the San Juan Capistrano home of its CEO, Tonmoy Sharma, on June 13.

Sovereign Health is claiming the investigations were “induced” by the insurance company Health Net, Inc. (Health Net) in order to gain favor of the insurance provider’s existing lawsuit with Sovereign and other healthcare companies.

“That and other aspects of the warrants suggest that the affidavit likely contains false and misleading information and omits other material information,” the motion stated. “Sovereign and Dr. Sharma thus seek to obtain a copy of the warrant in order to determine whether the searches were lawfully authorized, and to take appropriate action if they were not.”

When inquiring about the reasons behind the FBI raid on the Sovereign facilities, FBI spokesperson Laura Eimiller said on two separate occasions—once immediately following the raids and another at the beginning of August—that the warrants are under seal by a federal judge and that the bureau could not disclose the nature of its investigation. The FBI did confirm, however, that it was conducting an investigation at the company’s Southern California locations as well as Vedanta Laboratories where agents were seen carrying out materials and speaking to employees on June 13.

The lawsuit claims that during the raids, the FBI illegally seized property “outside the scope of the authorized seizures, traumatizing both employees and patients” as well as being responsible for reputable damages to the company. Sovereign is also claiming the investigation pertains to insurance fraud because there is no “genuine concern of evidence destruction or witness intimidation” and therefore, should be unsealed, making the warrant documents public.

Counter to the alleged claims for the raid, Sovereign turns the fraud allegations finger to Health Net, citing their “checkered history of fraud and other unlawful…conduct.” Health Net provided insurance services to Sovereign’s clients, but those provisions soon became prohibitively expensive due to the increased demand and access to services, according to the lawsuit.

“On June 30, 2016, Sovereign filed a complaint against Health Net in the Los

Angeles Superior Court, alleging bad faith, breach of contract and other state law claims resulting from Health Net’s wrongful denial of over $55 million in claims by Sovereign,” the lawsuit stated.

The Aug. 15, lawsuit mentions the insurance provider is currently under investigation by the U.S. Department of Justice for Medicare claims fraud. Sovereign’s legal team said Health Net has provided millions in settlements for other investigations.

Sovereign Health has had a tumultuous relationship with the city of San Clemente for some time.

Since at least 2014, residents have staged protests in front of their corporate headquarters or other residential facilities in the city that are owned or operated by the company. Reasons behind the various protests against Sovereign Health range from complaints about continued disruptions to not following ordinances.

A hearing on the case is requested in the suit for 10 a.m. on Tuesday, Sept. 19, in U.S. District Court in Santa Ana.