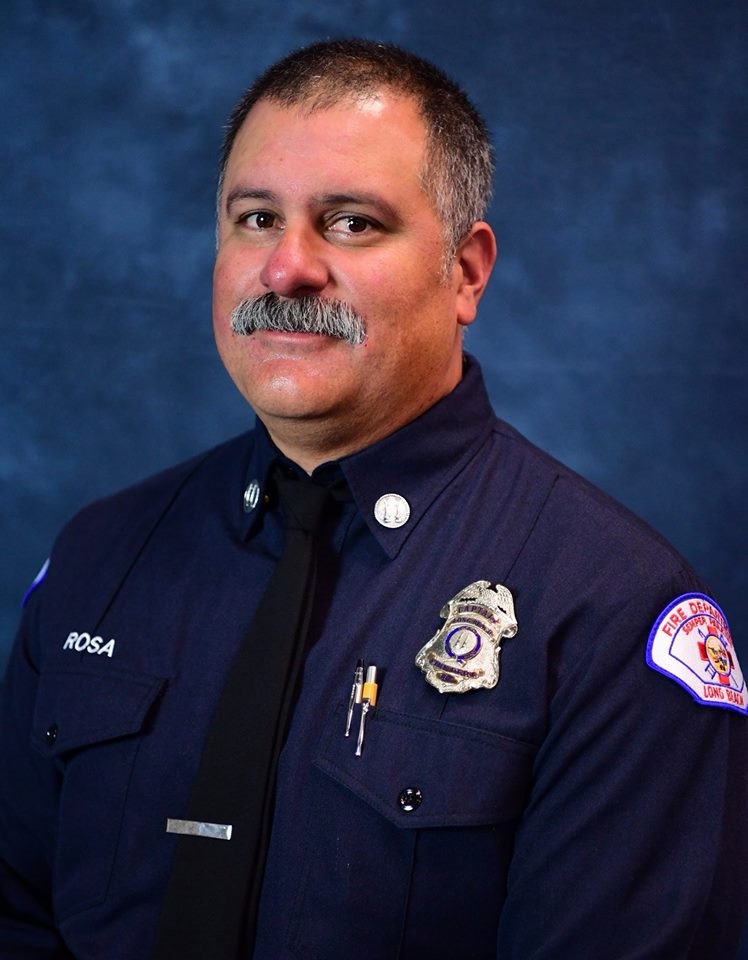 The California Legislature approved a resolution to name a portion Interstate 5 after a Long Beach Fire Department firefighter who lived in San Juan Capistrano.

David Rosa, a 17-year veteran of the department, was killed in June while responding to an explosion at a senior apartment building in downtown Long Beach.

He was actively involved with San Juan Capistrano Little League, where he served as a president, umpire-in-chief, board member, manager and coach.

“I am humbled to co-author legislation in memory of Captain Rosa,” Senator Bates stated. “As motorists drive along a portion of Interstate 5 in South Orange County, they will be forever reminded of Captain Rosa’s dedication and commitment he gave to our community.”

According to a San Juan Capistrano city staff report, the California Department of Transportation will need to determine the cost for signage and erect that signage after receiving donations from non-state sources.