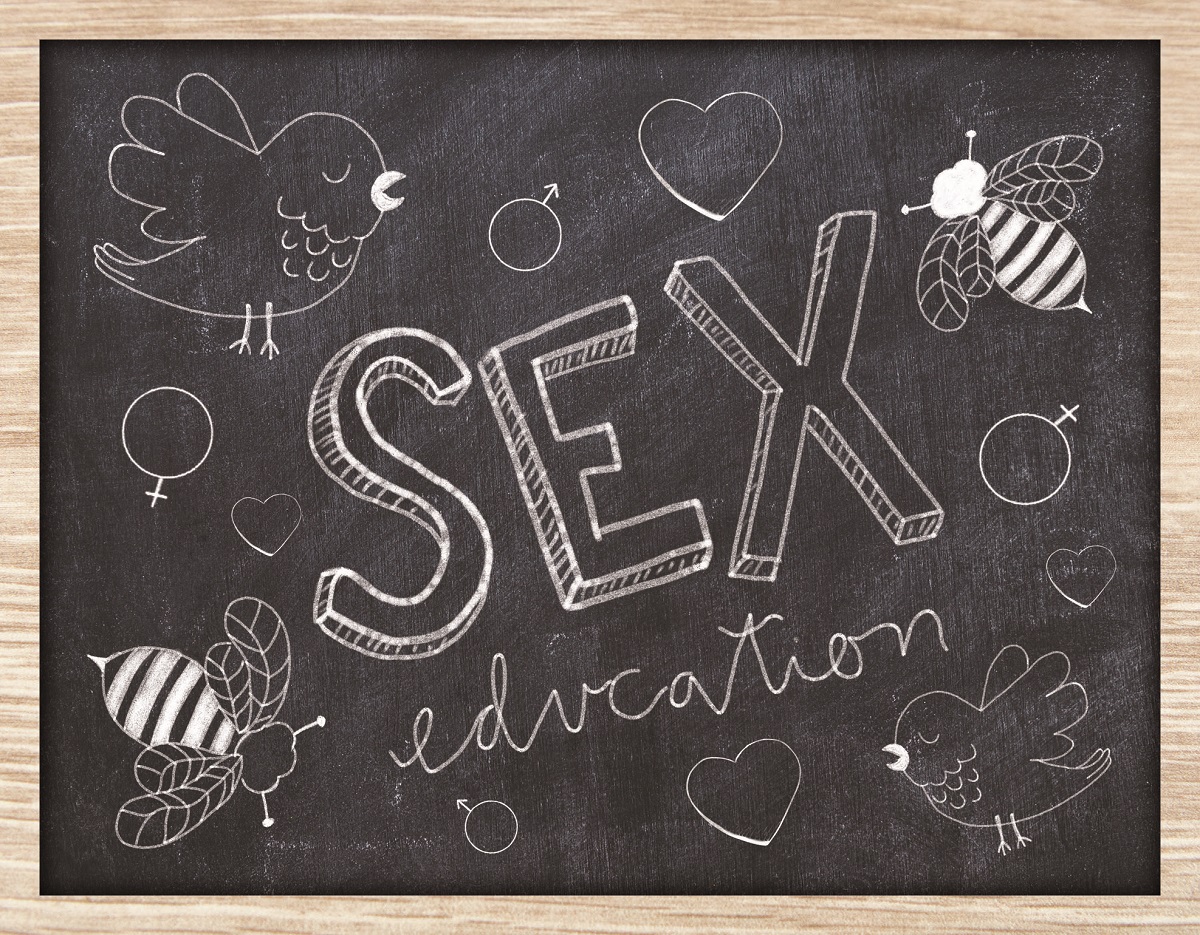 A new sexual education curriculum for middle school students will be rolled out this May, as the Capistrano Unified School District (CUSD) Board of Trustees on Wednesday, Feb. 27, approved the implementation of updated instructional materials required under state law.

In a 6-1 vote, with Trustee Jim Reardon dissenting, the board adopted the 12-part lesson plan on comprehensive sexual health education that will be taught to seventh- and eighth-grade students near the end of the school year.

To comply with the California Healthy Youth Act (CHYA), which was enacted in 2016, CUSD made updates to the sexual health curriculum to include additional information on developing healthy relationships, HIV prevention, and sexual harassment and abuse. It also recognized same-sex relationships in the curriculum, requiring that it include instruction on gender identity.

“Typically, we do not bring individual lesson plans to the board for approval, but due to the great deal of attention this mandate has created — and in order to fully support the board’s value of transparency — we are here tonight to seek your approval,” said Susan Holliday, the associate superintendent of Education Services at CUSD.

Dozens of parents and community stakeholders attended the Feb. 27 meeting, with more than 30 individuals signed up to speak on the curriculum. During the public hearing portion, several speakers, which included some middle school and high school teens, were critical of the lesson plans, stating that they didn’t do enough to include information on abstinence.

Kaden Stephen, a 17-year-old senior at San Clemente High School, expressed concern for what the new curriculum would mean for his siblings, who are currently in middle school.

“Throughout the entire curriculum, there seemed to be a lost oblivion to the option of abstinence, and this gave me the notion that everyone must be having or contemplating sexual activity already at 12 years old,” Stephen said. “Now there’s certainly language that implies that abstinence is the only way to be 100 percent safe from STDs and such, but there’s almost no language that suggests it as a more viable option.”

The addition of gender-inclusive language was one of the major changes to the new curriculum, per the CHYA. The new curriculum advises teachers to consider using “they” pronouns (instead of he or she) and to be inclusive of all genders and gender identities. The instruction states it is critical for students to keep in mind their own values about gender and sexuality, although it may make them feel uncomfortable.

The CHYA states in Education Code 51933 (d)(5) that instruction and materials shall affirmatively recognize that people have different sexual orientations and, when discussing or providing examples of relationships and couples, shall be inclusive of same-sex relationships. In a section titled “Anatomy and Gender,” the curriculum delves into definitions of gender identities and the impacts of stereotyping.

During the Feb. 27 meeting, Trustee Reardon asked Joshua Hill, assistant superintendent of Secondary Curriculum and Instruction, for clarification on whether parents could have a student opt out of a section of the instruction rather than the entire curriculum.

“There’s been so much confusion around this, and it’s very simple,” Hill said. “A parent can opt out of the entire curriculum. The education code is very clear on that. If a parent wants to opt out of a part of the instruction, it depends on which part.”

The Gay Lesbian Straight Education Network provided resources and data for the lessons on gender and sexual orientation. The organization conducts surveys of schools across the United States every few years on how LGBTQ+ students are treated and subsequent impacts, both positive and negative.

“All students deserve schools that are safe and inclusive. They deserve schools that give the comprehensive education they need to make healthy and informed choices,” said Sophia Arrendondo, director of Education and Youth Programs. “GLSEN supports respecting young people’s right to the information and resources they need to protect their health, make responsible decisions, and lead safe lives. Inclusive sex education ensures all students are seen and validated.”

Others at the meeting also voiced criticism that the curriculum isn’t age-appropriate for middle school students, and some also believe that it encourages students to experiment with their sexuality.

“I don’t think it does that at all,” Hill told The Capistrano Dispatch and the Dana Point Times. “The law doesn’t do that … we really try hard to be on that happy medium. Our role is to educate, our role is to teach.”

To gather community feedback and suggestions on the proposed lesson plans, CUSD put together a task force comprising about 20 individuals, mostly parents and a few teachers. Hill said the district selected people with diverse views and were willing to voice their opinions.

“Through this process, we believe we have compromised and have delivered balanced lessons in light of diverse views,” Hill said to the trustees.

When disagreements regarding topics couldn’t be resolved, he also noted, district staff looked for information from organizations that California’s education code identified as medically accurate, including the Centers for Disease Control, American Academy of Pediatrics and the American College of Gynecologists and Obstetricians.

Between April and December of last year, the task force met seven times.

According to Hill, seventh-grade students will receive lessons one through six, while eighth-graders are taught lessons seven through 12 of the curriculum. Students currently in eighth grade this school year will receive all 12 lessons.

According to an outline of the curriculum, the lesson plans for seventh-graders will include healthy relationships, healthy decision-making, anatomy and gender, creating a safe school and body image.

Students in eighth grade are set to learn about pregnancy, including outcomes and birth control, sexually transmitted infections, and relationships—both healthy and unhealthy. Both seventh- and eighth-graders will also receive instruction on sexuality being a normal part of human development and engaging in such topics with parents, guardians and trusted adults.

A list of addenda presented at the meeting will also be incorporated into the curriculum. Hill explained that the changes are meant to augment and strengthen areas of the lesson plans, as well as clear up confusing sentence structures and grammatical errors.

For a detailed overview of CUSD’s sexual education curriculum for seventh- and eighth-graders and further explanation on changes made compared to previous instruction, visit capousd.org.