Letter: AHCA Would Devastate Progress Made in Mental Health Care

I urge Congressman Darrell Issa to oppose the American Health Care Act. At the last Town Hall, a question was raised about mental health coverage under the AHCA. Mr. Issa replied that it would not affect mental health parity as the AHCA preserves the essential health benefits that include requiring equal mental health coverage. While this is true for the plans sold in the individual marketplaces, the AHCA would still decimate mental health coverage because of its cuts to Medicaid. Medicaid is the biggest payer of mental health care in the U.S. Rolling back Medicaid would leave people who have a mental illness vulnerable to lapses in treatment that could devastate their lives and chances of recovery.

I feel strongly about this issue because not only do I work in the mental health field, but I myself was once a recipient of Medicaid. While I was unemployed and applying for jobs, Medicaid paid for my prescription antidepressants. I can attest to the extreme disruption to my life if I were to miss one dosage. Without continuous treatment, I most likely could not be a productive member of society today. Although I now receive health care benefits through my employer, I am concerned for the millions of Americans who would be affected by cuts to Medicaid. 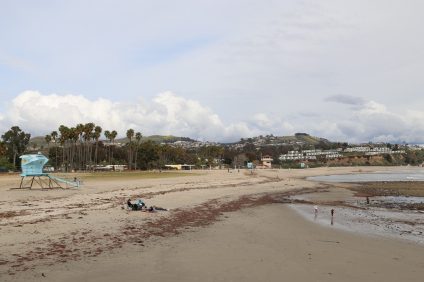 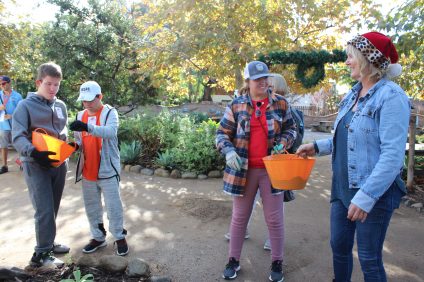 Bartlett Bulletin: If Disaster Hits, Are You Prepared?