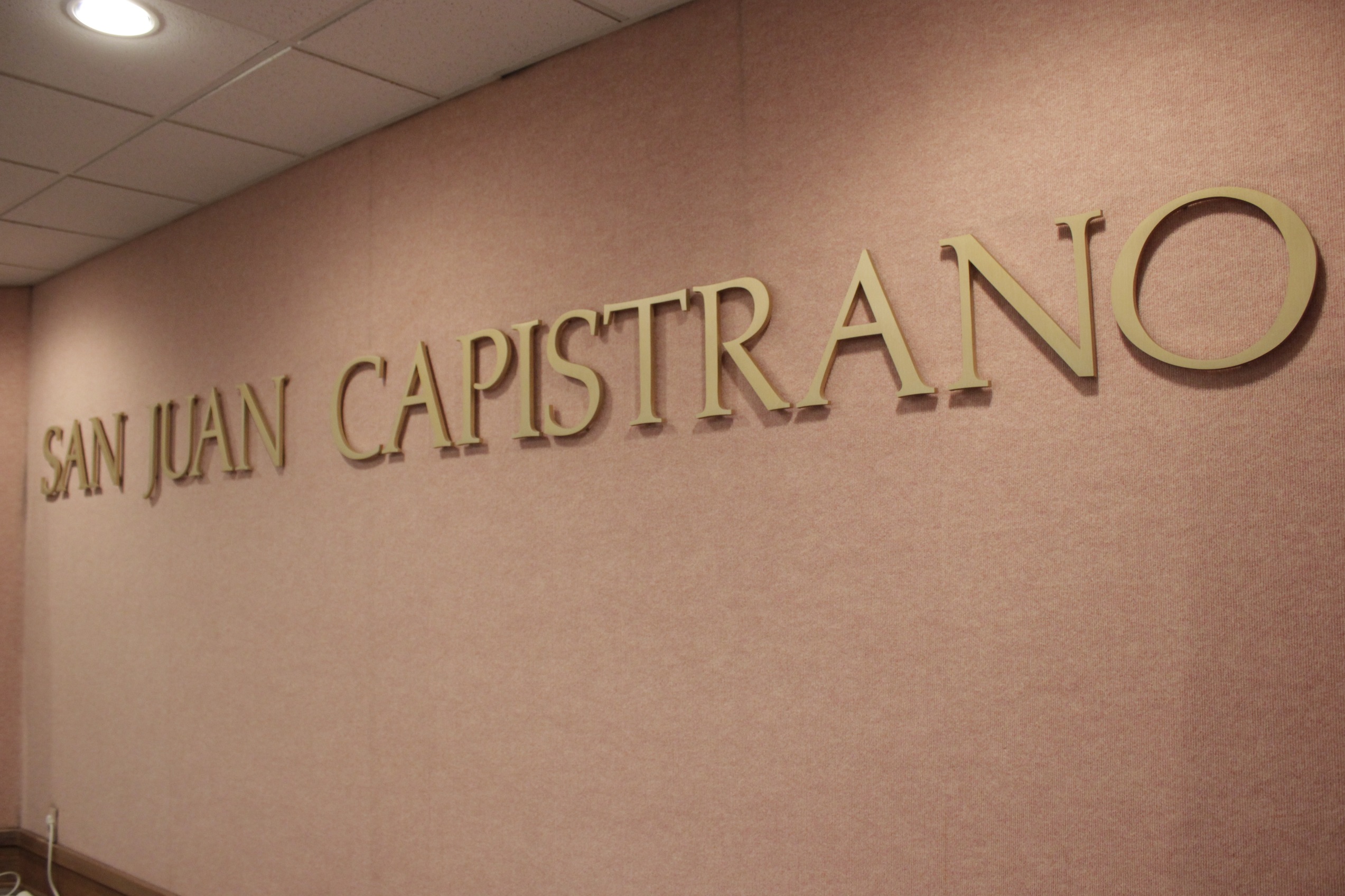 For the past four years, the San Juan Capistrano City Council has been under the control of three politicians—Sam Allevato, John Taylor and Larry Kramer.

There have been rumors of massive contributions flowing to this insider group, but it wasn’t until Allevato was threatened by recall did the donor list become public. Sam was able to raise over $78,000 in unrestricted contributions from the “Friends of Sam” to fight the recall.

Those contributing included the developer of the Distrito project, the developer of the Oaks project, wealthy property owners, the sheriff’s and firefighter unions, attorneys and auto dealers. Most of the contributions were in increments of $1,000 to $5,000. Sam spent the money to bury the recall proponents with hit pieces, public opinion consultants, political operatives and intimidation of petition gatherers.

The recall effort failed because of the uneven playing field. After throwing an expensive victory party at El Adobe for his posse, Sam had enough tainted money left to give a $500 contribution to Kramer and Taylor, who were solidly behind the “stop the recall” effort.

“Allevato insiders” used their power to stifle community oversight of their agenda and voting record.

The “Allevato insiders” all voted to ignore a writ of mandate issued by the court compelling the city to cease billing illegal water rates and for charging customers for recycled water they weren’t receiving—a violation of Proposition 218. The “insiders” voted to continue collecting illegal rates from August 2013 until July 2014 when they voted for a new water rate schedule.

If the city loses the appeal, it could be forced by the court to refund all of the illegally collected billings for water to the San Juan Capistrano water customers.

In the November City Council election, we have a choice. We have three candidates running for City Council who are cut from the same cloth as the “Allevato Insiders” or we have the outsiders who are not dependent on the influence of the developers, unions, wealthy landowners and anyone else who feeds at the public trough. They have promised less development, less traffic and reduced water rates.

Let’s clean up our house and give someone else a chance to improve our city. Vote for Derek Reeve, Pam Patterson and Kerry Ferguson for City Council. It’s time for a change. We can do better.