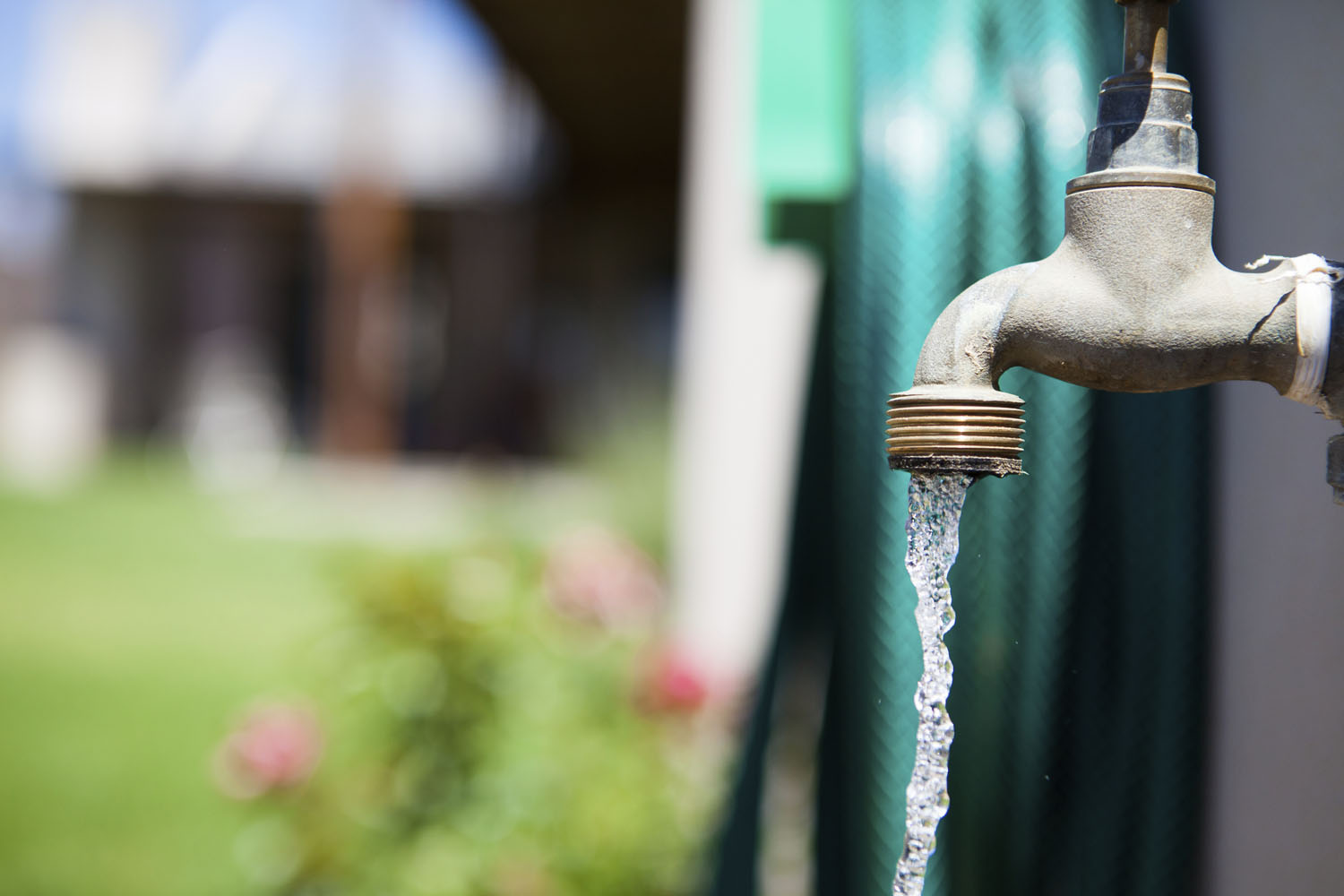 I have hesitated to comment publicly on the actions of the new City Council. I know they have a different view of government than I do.

But now I see them making decisions with regard to water that will have long-lasting negative repercussions for our city.

After observing recent San Juan Capistrano City Council meetings, I am concerned that our City Council, absent Councilman Sam Allevato, is not operating our water utility in a fiscally conservative manner. They seem eager to spend money, but slow to identify a source for the funding. This is made even worse by the Governor’s order to reduce water usage by 28 percent and the city’s loss of the Capistrano Taxpayers Association water rate lawsuit.

The new council majority has appropriated over $100,000 to investigate reorganizing the city’s water, sewer and storm water utility. The total cost for this investigation is projected to cost between $355,000 and $395,000, plus additional costs for consultants.

They appropriated $35,000 for drought outreach and printed educational materials.

The cost to settle the Capistrano Taxpayers Association tiered water rate lawsuit is $884,000 in CTA legal costs and about $1 million in refunds to ratepayers. There is no money set aside for these costs. The current council did not challenge the CTA legal costs.

Furthermore, the reduction in water sales and ground water pumping is projected to have a net fiscal impact of at least $1.5 million in losses.

The city is enacting a new drought ordinance, which could result in fines to some water users, but none of those fines will offset the above costs. They had a choice of the use of these fines. They could be earmarked to offset the losses being incurred, but instead they chose to have the funds go back to the ratepayer to augment turf and toilet replacement incentive programs and outreach and educational programs.

Our water reserve funds are already in a deficit condition. Previous councils had worked to reduce the deficit. These additional costs, as itemized above, totaling about $3.7 million dollars, will only increase the deficit, delay capital improvements and reduce the depreciation fund. It is reckless not to prepare for the future. The city may find other sources to pay some of these costs, but ultimately you, the resident, will pick up the bill. It might come from other city funds, which would result in a reduction in some other service.

This City Council has the opportunity to initiate a new rate study to assess what is needed to keep the water utility healthy. They have declined to take this initiative. Since most of the current council either has taken pride in never raising rates nor fees or promising to not raise rates, I can only conclude that they are taking no action so they can continue to promote this unrealistic and shortsighted position. Any study would require an increase in rates. The current council appears to be gutless or clueless. A future council will have to bite the bullet and do the right thing. This council seems to have the attitude that shutting down the Groundwater Recovery Plant and letting some other organization provide our water will solve all our problems. Watch as they continue to play that game and then blame whoever takes over our utilities for any water rate increase. 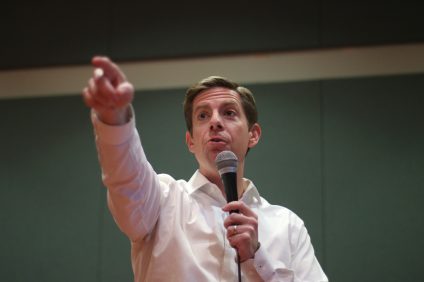 The Levin Letter: Federal Dollars Will Help Get Our Kids Back in School 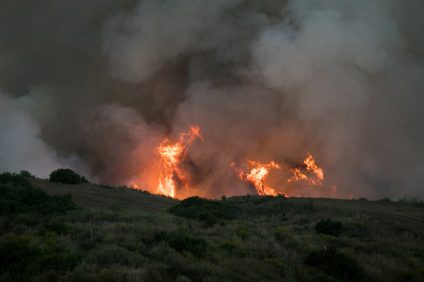 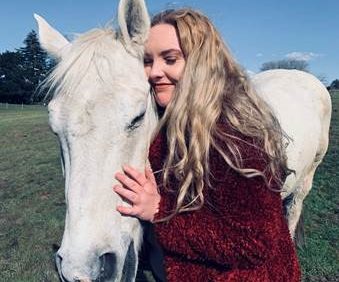 Is Everyone an Equestrian in San Juan?: Lindah Miles Gives Back to Those in Need