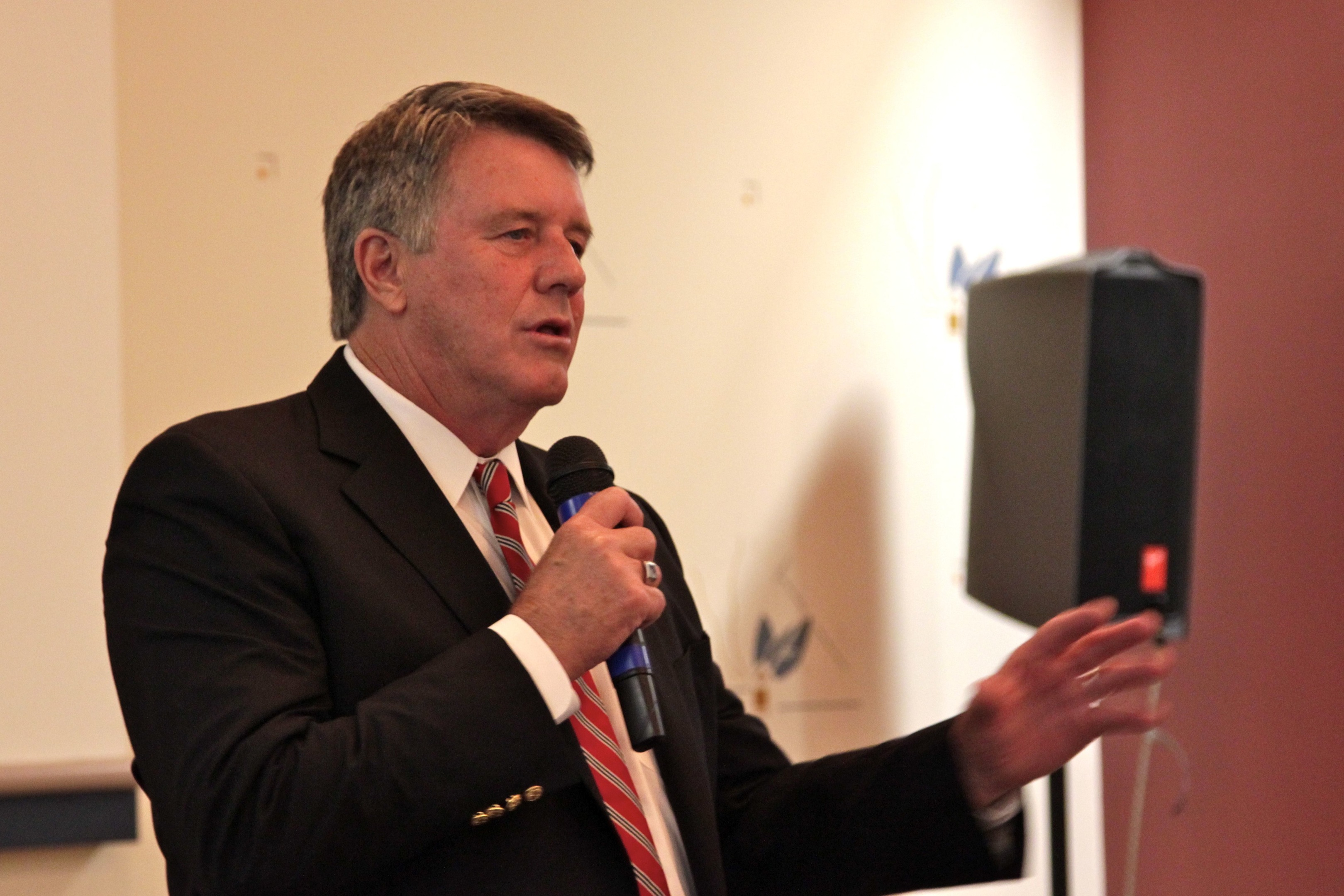 Letter: Kramer and Taylor Are the Right Incumbents

As I drive down Camino Capistrano to and from work, I can’t help but notice the expansive pool of candidates running for City Council as reflected by the parade of campaign signs. Three incumbents are seeking reelection this year—Larry Kramer, John Taylor and Derek Reeve. The one who uses the green campaign signs, Reeve, is a big red flag in my view.

Reeve is running under the platform “Together, we can fight City Hall.” He has aligned himself with a very small minority faction of serial fault finders. And it is their “fight” he is taking up.

It is certainly not mine. I’m delighted to be living in this great city and grateful to all those who give so much to make it one of the best cities on Earth. It’s probably not your fight either.

As a communications professional, I initially found Reeve’s slogan mildly amusing. I said to myself, “Derek Reeve, you are City Hall. Exactly how does one fight against oneself?”

My amusement was short lived, however.

As a 16-year resident and seasoned business executive, I find Reeve’s approach to politics troubling and flat out wrong. We don’t need fighting amongst our City Council. We need well-informed, unbiased and decisive leadership. We need mature collaboration and constructive problem solving. And we need leaders who represent all, not a small minority with a fight to pick.