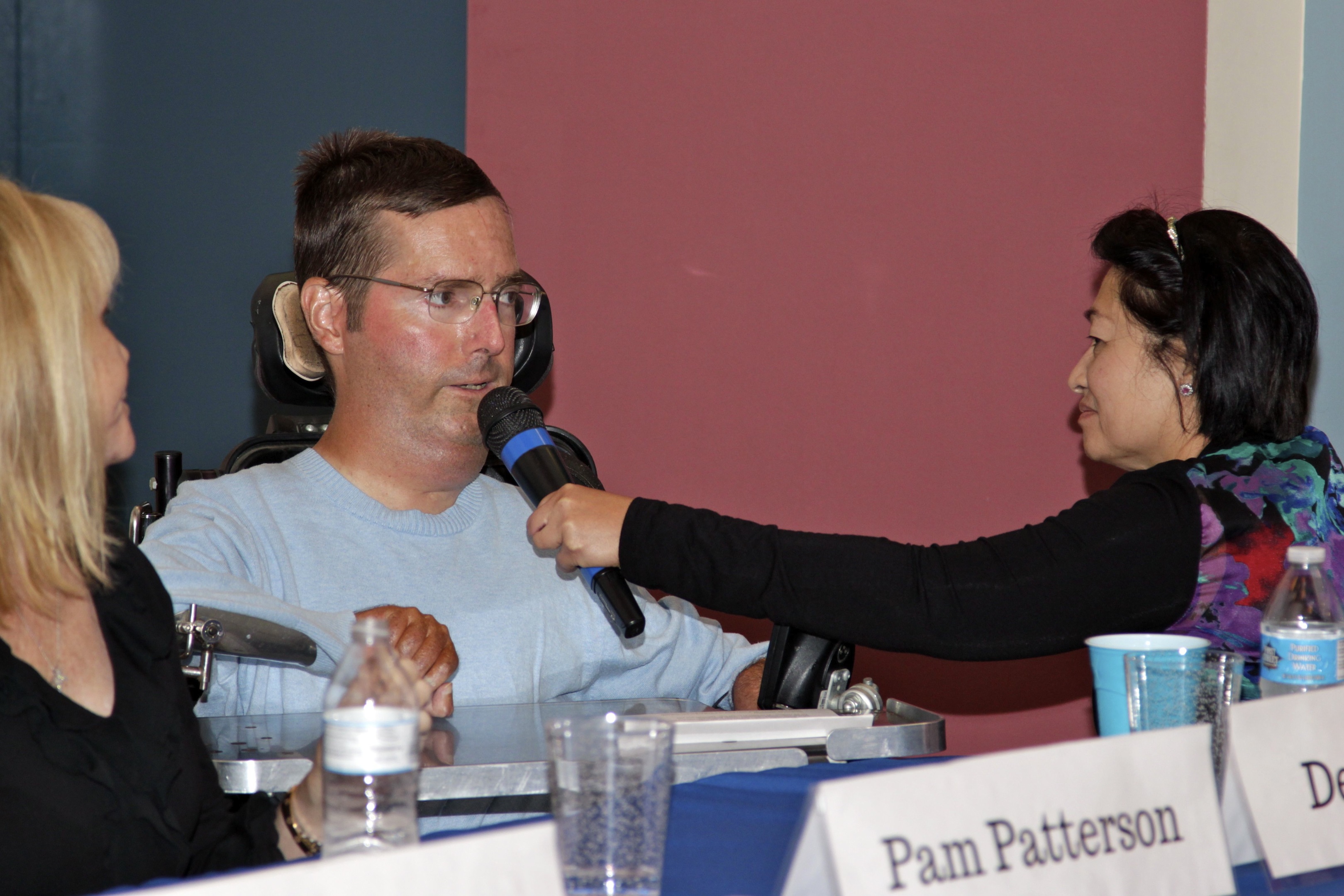 Letter: November 4: The Incumbent to Vote For

Three candidates are running for a seat on our City Council whom I trust to represent the residents’ interests. They are Pam Patterson, Kerry Ferguson and incumbent Derek Reeve.

Reeve deserves the job because he is the only one of the three incumbents who did not get our city involved in a lawsuit regarding First Amendment rights, which happened when John Taylor, Larry Kramer and Sam Allevato voted to ban newspapers on city property.

Justly, a lawsuit was filed. Rather than permit all newspapers to be returned, Taylor, Kramer and Allevato chose to use our taxpayer dollars to fight the lawsuit in court. Eventually, the matter was settled when it was determined what any elementary student could tell you: the newspapers should be returned. Taxpayer resources were wasted.

To help raise funds to pay for the expensive plant, Taylor, Kramer and Allevato supported a tiered-billing structure that sent water bills so high many were forced to make significant sacrifices to manage their bills. These councilmen were warned this structure violated state law, but they persisted.

Understandably, a lawsuit was filed to change this billing structure to follow the law. Kramer and Taylor were among the majority members choosing to fight the resulting lawsuit, using our taxpayer dollars to do so. Eventually, this too resulted in a court mandate that the city to restructure the billing to comply with state law. Taxpayer resources were wasted.

Our city has recently been served with another lawsuit over the groundwater recovery plant because too much water has been drawn from it, compromising the riparian rights of the property owner. I foresee it is likely, should Taylor and Kramer be re-elected, taxpayer resources will be wasted here too, fighting yet another losing battle.

Kerry Ferguson has roots in the area going back into the 1880s, but that isn’t why I am voting for her. It is because she is bright (graduating from UCLA Cum Laude), served as an educator for 16 years and uses her knowledge to work with the community to educate others on how government works. She worked in partnership with her husband as a business owner that received national recognition for running one of the 10 best stores of its kind in the country. She is vested in the area and has the education, experience and integrity to serve the residents of our town.

Pam Patterson is an attorney and mom of five children. She works to defend the Constitutional rights of children with disabilities. Her experience working with the state of California provides her with valuable background in working with local government. Additionally, she has post-graduate studies in accounting. This, combined with her legal skills, can be applied to keeping our city operating as cost effectively as possible, while preserving the constitutional rights of residents.

All three are principled, intelligent, knowledgeable individuals who will work well together to serve the residents. I invite you to visit their websites (Pam4SJC.com, KerryforSJC.com and Derek4SJC.com) to learn more about them. They have my vote. And, in the interest of our residents and our future, I hope you will vote for them too. Together, they and we, can make a positive change in our town.