Ever since I became aware of the water dispute in San Juan Capistrano, I was surprised to see the amount of controversy associated with it. In my view, the issue is very simple and involves the integrity of our elected officials. I have read written opinions of San Juan residents calling the recall effort “political posturing” and other acrimonious terms. Councilman Sam Allevato himself, who consciously backed an unjust billing system declared illegal according to California law, has called the watchdog group responsible for the recall effort “a small group of residents that have inflamed the truth.” He has called the recall effort a personal political attack and many supporters echo him. However, this issue is not about political intrigue or machinations, but the responsibility of American citizens to keep in check their elected officials. This principle is the bedrock of the greatness of this nation, on every level: from federal politics to those of small towns such as San Juan Capistrano. In summary, Councilman Allevato has failed to represent the citizens who elected him and action needs to be taken.

Letters to the Community
sharing 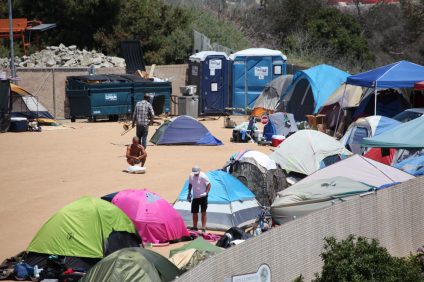 Letter to the Editor: Response to Sandra Weaver 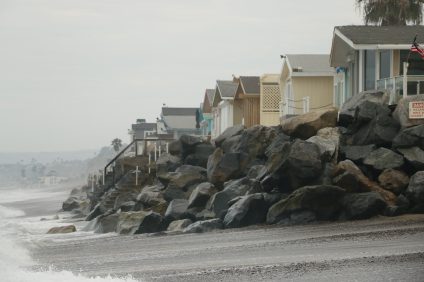 Letter to the Editor: Take Action on Climate Change