I want to thank and encourage Pam Patterson for her invocation at the Sept. 1 City Council meeting. I don’t think Dave Solt (The Capistrano Dispatch, Sept. 25, “Call for Equality Following Councilwoman’s Prayer”) realizes that San Juan Capistrano has a large Christian population with over 12 churches and seven Christian schools. We are clearly a Christian community. Thank you, Pam, for representing us.

People have been trying to remove God and that is the reason our culture is on such a fast downhill slide. Without God and the Bible, there is no moral code. “Everyone does what is right in their own eyes.” Judges 21:25

I urge you to support Pam as well. 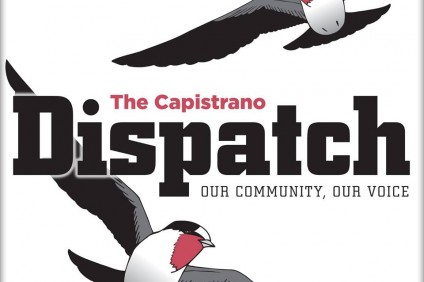 Letter to the Editor: Drought and Water Use Reductions

The Levin Letter: Californians Have Made It Clear—No More Offshore Oil and Gas Drilling Along Our Coast