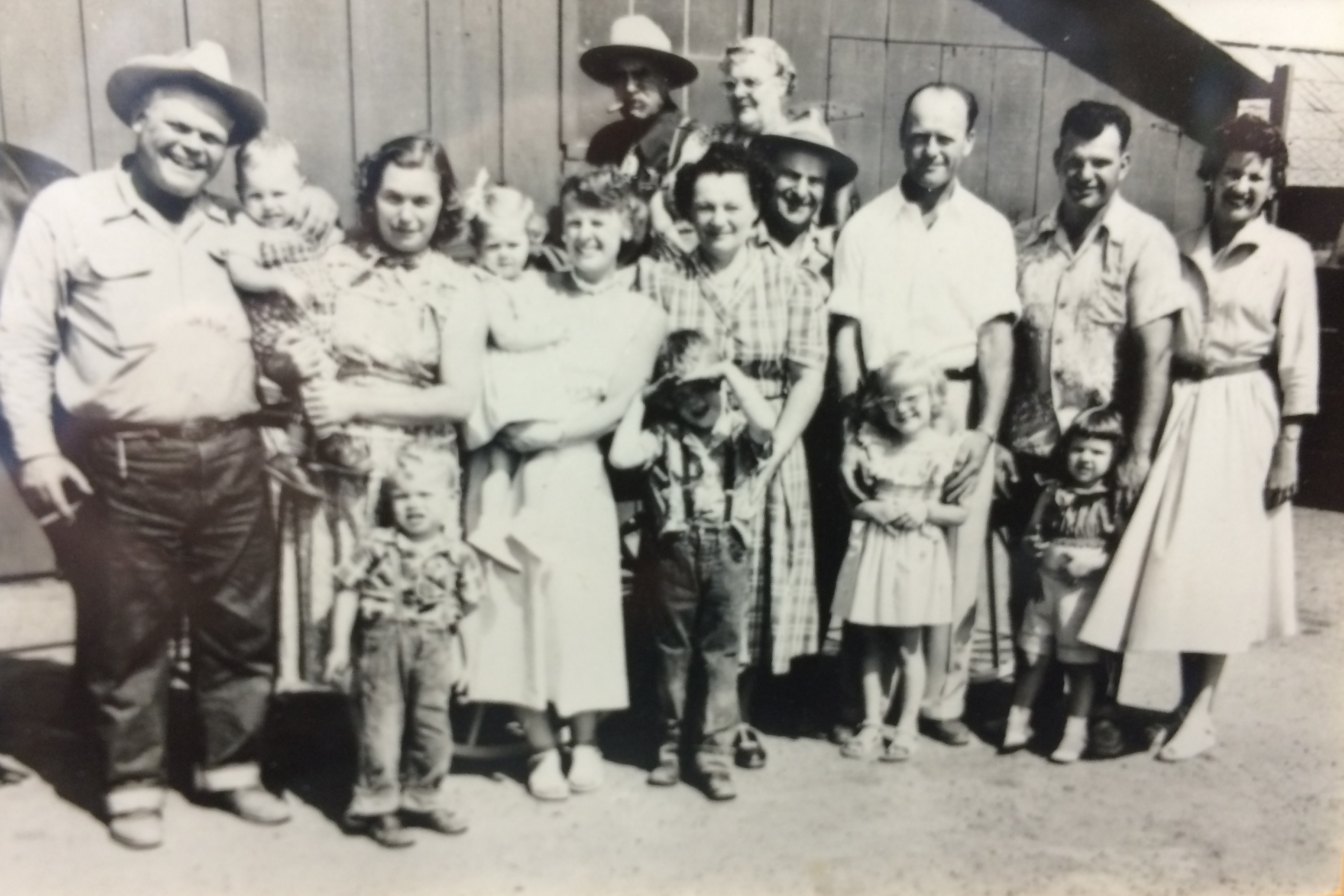 Letter: To Our Neighbors and Friends

Our family has been part of San Juan Capistrano since we began farming our property on Del Obispo Street in 1959, over 55 years ago. I was a young girl at the time. We operated our farm for decades until the economics of small-scale farming became financially impossible.

Contrary to some of the misinformation published last fall, the city has not always planned for our property to be used for agriculture. The property was formally designated by the city for construction of a neighborhood of homes—like those now built all around it. However, a previous City Council revoked our residential rights in exchange for a promise to compensate our family for the loss in value. Despite the best of intentions, that compensation never came.  Several times over the past decades, the city has raised public funds to purchase development rights and preserve open space on otherwise developable lands. Each time the city possessed the funds, its officials and unelected appointees postponed their commitment to our family and opted to buy other properties—both in and outside the city limits.

It was not until after the city used public funds to purchase Reata Park in 2009 that we pursued restoring our property’s value through a development project. We selected a partner known throughout the state for its operation of high quality, low impact senior communities—where we hoped to retire with our friends and neighbors. We followed every application requirement and paid hundreds of thousands of dollars to the city to pay for its study of every aspect of the proposal. The project was approved only after city staff concluded (after over a year’s worth of study) that the impacts of the project would be far less than those of the uses built around it.

After the approval of the project, a new City Council majority was elected. As one of its first actions, the council stripped our property of its new approvals, blocking the public vote they promised during their campaign. We do not fault the members of the new council for not understanding decades of city history and commitments related to our property. Several of them are new to city management or new to our town. However, their refusal to even meet with us to discuss alternatives has forced our family to turn to the courts for help.

It saddens us that for the first time in our family’s history, we are required to take legal action against the town we love. It is not our objective to damage the city’s finances but simply to require the city to keep its commitment to either allow us to use our property, as they have our neighbors, or compensate us for the rights they have taken.