Letter to the Editor: A Response to Dennis’ Letter on Climate Change

Climate change deniers have had their favorite theory that current warming is simply the product of natural forces soundly debunked.  Mr. Dennis puts forth a semi-new argument that human-caused warming may in fact help stave off a new ice age. Most natural climate changes occur over hundreds of thousands of years, with the exception of cataclysmic events like the meteor that probably caused the last mass extinction. The current human-caused rise in temperatures is on a much shorter time scale. The fact that wealthy people can simply abandon their beach-side houses is of cold comfort to the Marshall Islanders who stand to lose their entire country or, even closer to home, the taxpayers of San Clemente who will need to put out millions of dollars each year to replenish their beaches. 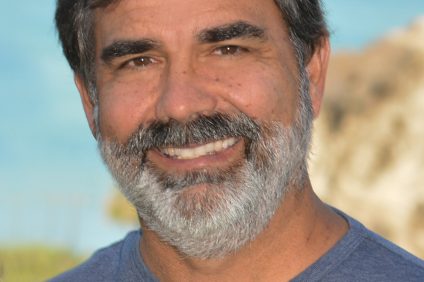