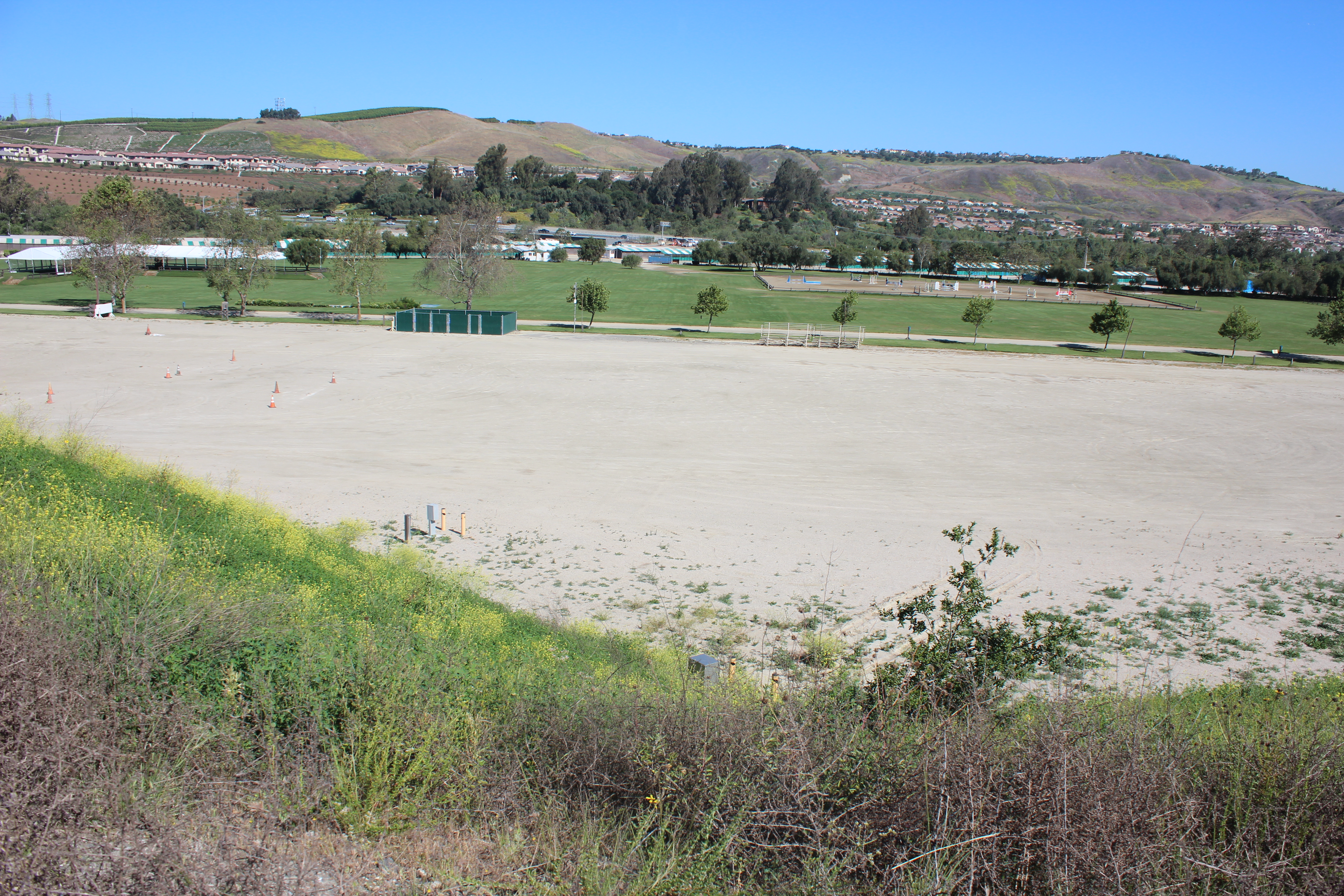 We are facing two catastrophic threats presently: the coronavirus pandemic and climate change.

We got off to a slow start with the coronavirus threat, because our president ignored the warnings in his daily briefings.  Because of his lack of leadership, we have become the world leader in the number of citizens infected, more than 1,000,000.  We also lead the world in the number of fatalities, more than 65,000.

The pandemic has served to bring out the worst in us and the best in us.  It has also drawn attention to what we can accomplish in our battle against climate change.

Our stay-at-home lockdown has not only slowed the spread of the coronavirus, but it has also reduced the levels of greenhouse gases by taking cars off the roads.  People in Northern India can see the Himalayas for the first time in 30 years.  Likewise, the air in the Los Angeles basin is the clearest it has been in 30 years.

There are a number of things we can do to help heal the Earth, once we have the pandemic under control.

We can begin with trees.  On 10 April 1872, 148 years ago, the residents of Nebraska City planted nearly one million trees that day.  Today, the event, now called National Arbor Day, is celebrated annually on the last Friday in April.

We missed Arbor Day this year because of the pandemic, but how about next year?—Friday, April 30, 2021.  What if we all joined together, as the citizens of Nebraska City did, and planted millions of trees, reforesting our forests that have been decimated by wildfires and clear-cutting, as well as creating new forests on our barren hillsides?  We could plant them to remember the loved ones we lost to the coronavirus and the heroes that risked their lives to care for the sick and dying.

Trees are the lungs of our planet; they breathe in carbon dioxide (CO2) and contaminants from the air and exhale the oxygen that gives us life.  A mature tree, for example, can absorb roughly 48 pounds of CO2 a year, while releasing enough oxygen to sustain two human beings.

What do you think? 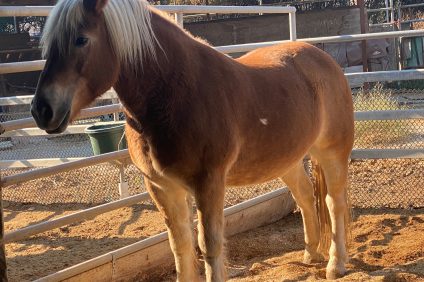