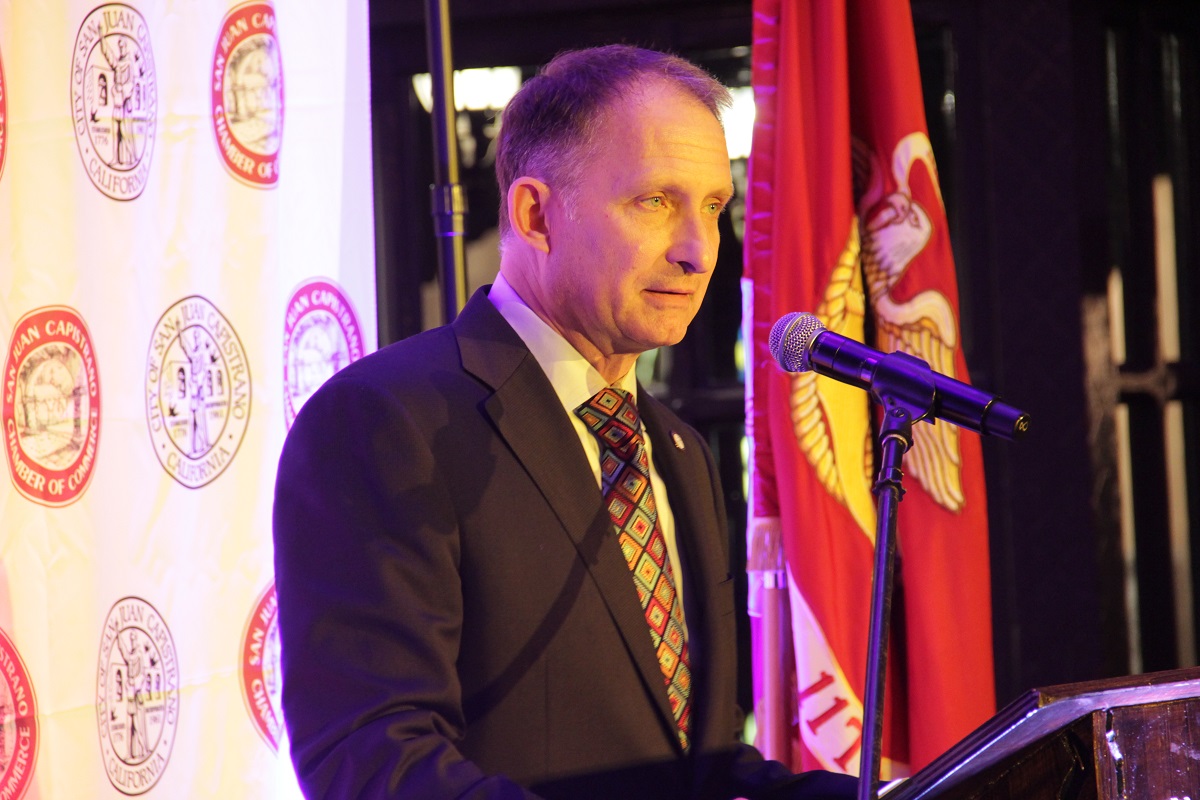 Letter to the Editor: Honesty vs. Hypocrisy

I am deeply disappointed in San Juan Capistrano Mayor Brian Maryott for his inflammatory comments to the Dispatch about Congressman Mike Levin and equally disappointed in Picket Fence Media for printing content one would expect to see in a paid political ad.  It’s sadly hypocritical for Maryott to voice concern about “dark money” when Republicans have already garnered millions in Super Pac dollars, earmarked for the 2020 house congressional races. And it’s not good journalism to print shallow quotes from Maryott, peppered with the standard demagogic words like “elites” and “extremists,” without digging deeper into the larger issue.  For example, according to opensecrets.org, “A powerful Republican super PAC received nearly half of its contributions during the first half of 2019 from a dark money group that shares its Washington, D.C., office.”

It was the Citizens United’s decision that opened the floodgates of unlimited contributions from undisclosed donors—both parties raise money this way. But Congressman Levin actively worked to pass the For the People Act, which would help curtail the political influence of big money. That bill was passed in the House 246 days ago and has died like so many others in the Republican-controlled Senate. If Mr. Maryott wants to get “dark money” out of politics, perhaps he’ll make his voice heard to Mitch McConnell.

Let’s give credit where credit is due: Congressman Levin has stood strong on cleaning up nuclear waste from San Clemente, is unfailing in his support of our veterans, and has worked hard to protect our beautiful coastline. I am grateful, as are many others.