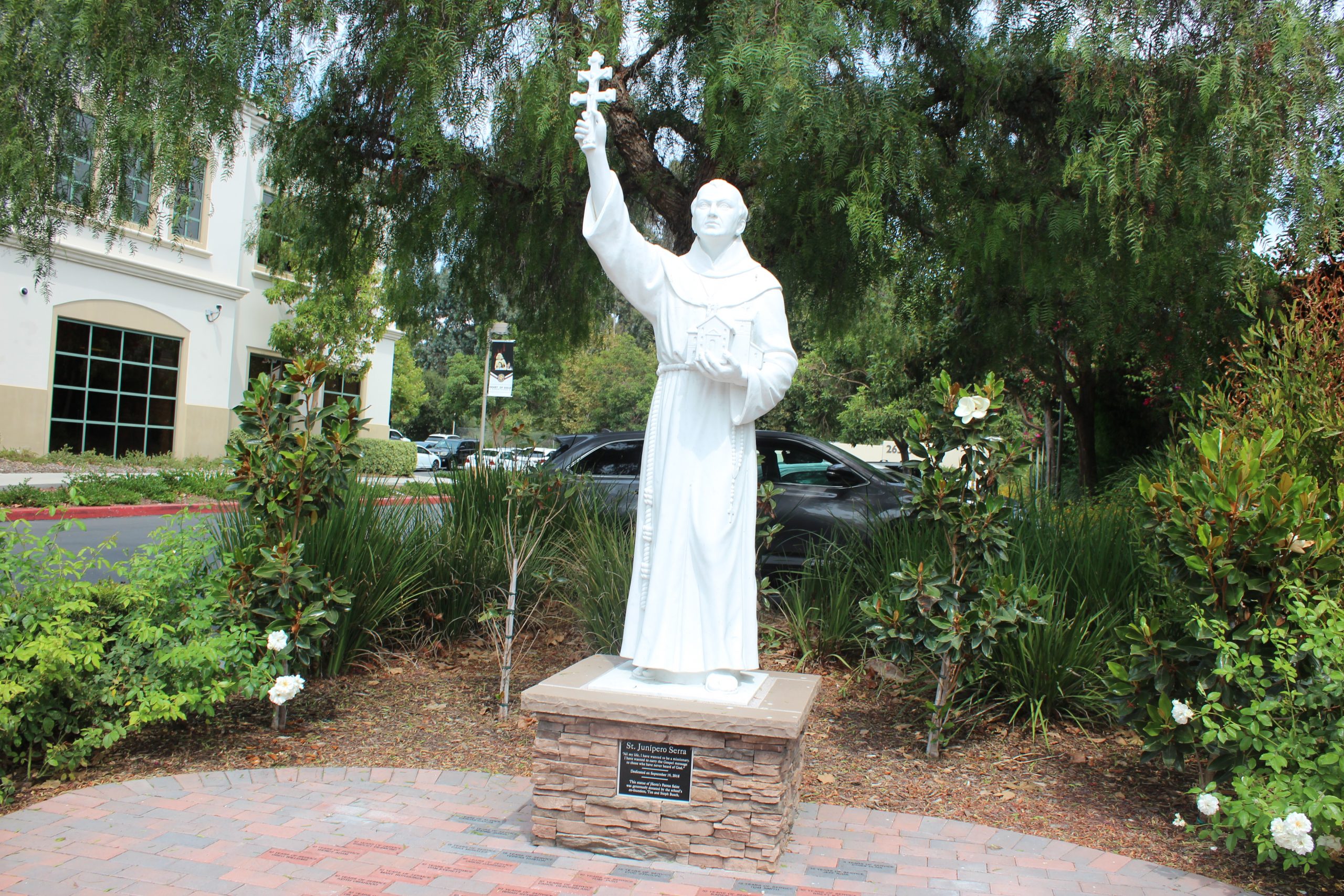 Letter to the Editor: In Response to Rosenfeldt’s Aug. 14 Editorial Column

My original response to Ms. Siegel’s “Malice Toward None” was a call to correct misinformation—specifically the removal of the Mission’s Serra statue. I went a step further to condemn Ms. Siegel for comparing her fellow countrymen to the Taliban and Nazis. Nobody should be likened to these two groups, except for . . . these two groups. Holding someone accountable for the words they use is not “cancel culture” or “shooting the messenger”—things Ms. Siegel’s loyal friend, Ms. Rosenfeldt, accused me of in last week’s editorial. Instead of saying we should boycott The Dispatch or Ms. Siegel, I called for correction. This is not erasure or silencing. It’s an acknowledgement of the vitriol associated with a particular worldview that would seek to cancel out the voices of Black lives in this country.

I have an open and evolving opinion on the appropriateness of certain statues, and have not acted or written in any way to align myself for or against the recent toppling of troublesome monuments here in America. I called for clarification on a specific statue near and dear to us here in the city and an apology for a dangerous hyperbolic comparison. This did not stop Ms. Rosenfeldt from assigning me the position of an opposing villain promoting something “egregious.” She built up a straw man argument and then handily tackled it, ending by recalling a documentary she watched about a great statue on the Silk Road. This statue features people of different races working together. Great. But what does this have to do with slavery in America, the BLM movement, or the explosion of racial tension we currently experience?

The line of reasoning used by both Ms. Siegel and Ms. Rosenfeldt completely ignores the reality that some statues honor troubling individuals who enslaved, sold and mistreated Black people. Neither of their favorite statues—Siegel’s Serra nor Rosenfeldt’s Silk Road—have been toppled or are in danger. So defending these examples misses the heart of the issue and instead serves as a red herring stalling any helpful conversation. Tack on some name-calling (e.g.,  Nazi, Taliban, cancel culture generation, silencer), and you have yourself a doomed exchange of viewpoints from the get-go in our own little microcosm here.

Yes, we need a dialogue about the place of questionable statues, their role in a nation’s collective memory and their meaning to future generations. But before Ms. Siegel, Ms. Rosenfeldt, the SJC community, and I can even have that discussion, the truth that San Juan’s J. Serra statue is safe and that BLM protestors are not the Taliban or Nazis needs to be acknowledged. This is all I originally intended to address. Maybe then we can move to agree that slavery was/is wrong and dishonorable? Should we start our malice toward none there?

As a reminder—there is no us versus them; there is only an us.