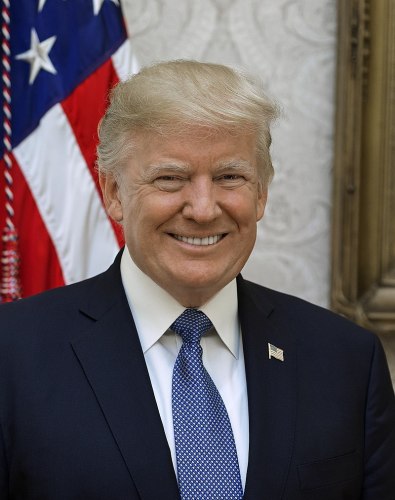 On Wednesday, Dec. 18, the U.S. House of Representatives voted to impeach President Donald Trump, with Rep. Mike Levin (D-CA) voting with the majority.

In the first article of impeachment, Trump stands accused of abusing his presidential power when he asked Ukraine to investigate the son of a potential political rival Joe Biden ahead of the 2020 election and then obstructing Congress’ investigation. The second article accuses Trump of obstruction of Congress.

In a letter Trump issued to Democrat Speaker of the House Nancy Pelosi, Trump says the claims are disingenuous, meritless and baseless.

“Every time I talk with a foreign leader, I put America’s interests first, just as I did with President (Volodymyr) Zelensky,” Trump wrote. “You are turning a policy disagreement between two branches of government into an impeachable offense—it is no more legitimate than the Executive Branch charging members of Congress with crimes for the lawful exercise of legislative power.”

Earlier on Wednesday, before the vote, Levin issued a statement regarding the Articles of Impeachment.

“I came to Washington to address the climate crisis, fight for veterans, and lower health care costs, not to impeach a President,” Levin said. “I have passed nine bipartisan bills through the House of Representatives to support our nation’s heroes, including two that have been signed into law this year. That is the work I came here to do.”

Levin, whose district represents Dana Point, San Clemente and San Juan Capistrano, goes on to state he is in support of both Articles of Impeachment.

“I also took an oath to support and defend the Constitution of the United States. The President violated our Constitution—and undermined our national security—when he pressured a foreign government to interfere in our elections for his personal and political gain,” Levin said. “He then orchestrated an absolute obstruction of the impeachment inquiry, proving that he believes that he is above the law. No one is above the law, not even the President. That is why I support both Articles of Impeachment. Now it is up to Majority Leader Mitch McConnell to do what’s right and hold a fair and thorough trial in the Senate.”

The matter will now go to a trial in the Senate in January 2020, where a vote of two-thirds would be necessary for removal. While Democrats have the majority in the House to impeach Trump, Republicans control the Senate.

Trump is the third American president to be impeached.