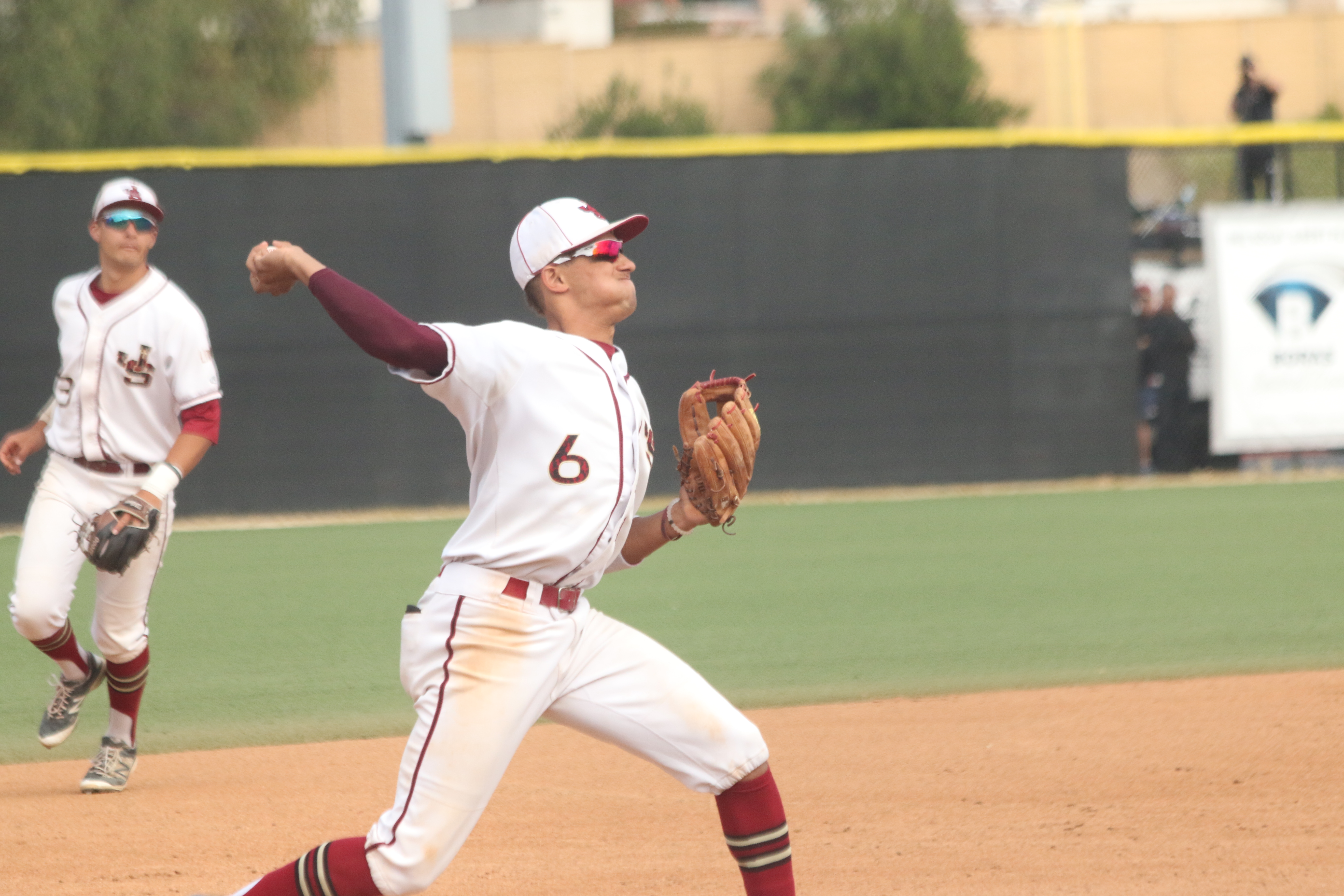 Royce Lewis, a standout third baseman and soon-to-be senior at JSerra Catholic, was named to the USA Baseball 18U National Team Trials roster, the organization announced on June 26.

Lewis and 107 other ballplayers descended upon Cary, North Carolina, for USA Baseball’s Tournament of Stars on June 21 in hopes of making the first of two cuts and be named to the 18U National Team Trials roster. Lewis was one of the players who made the 40-man cut.

Lewis and the remaining 39 players will now head to Houston, Texas, from Sept. 11-15 to take part in the Team Trials. Following the Trials, USA Baseball will select its final 20-man roster that will compete in the COPABE Pan Am “AAA” Championships in Monterrey, Mexico.

Lewis was named the Trinity League’s player of the year for a second consecutive season in 2016. He batted .429, collecting 42 hits and four home runs as a junior.  He is committed to UC Irvine.