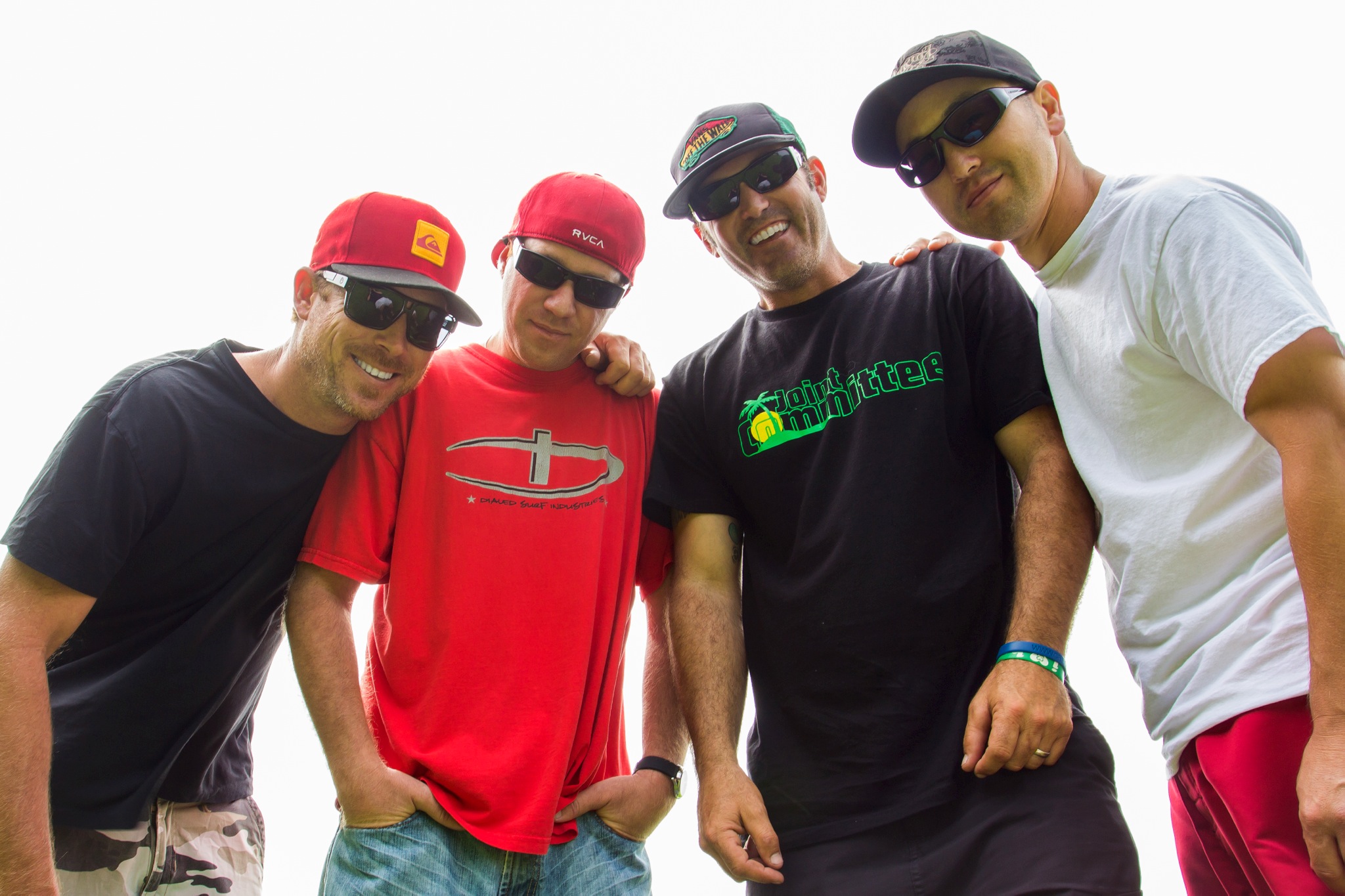 “Break Free” was recorded at California Sound Studios in Lake Forest and took almost a year to finish, according to Gerhard. The band previously signed with Wright Records/Sony Orchard in February.

“We really took our time with this one instead of just rushing to get an album out,” Gerhard wrote in an email.

Gerhard said Jeremiah Rich “dug deep” with the album’s lyrics, tapping his personal experiences over the past year. The band’s aim was to deliver a message of spiritual awakening while also keeping an upbeat, reggae vibe.

“We all have our opinion on which is our favorite track,” Gerhard wrote. “For me personally, I’m really proud of, ‘Changes Everything.’ It has a really meaningful message for people who are struggling to find meaning to their lives.”

Joint Committee is hosting a CD release party on Jan. 17 at Fratello’s Restaurant & Sports Lounge in Laguna Niguel. The party begins at 7 p.m. and includes a free show. “Break Free” is available on iTunes and most major online music stores. Follow Joint Committee on Facebook at www.facebook.com/jointcommittee.