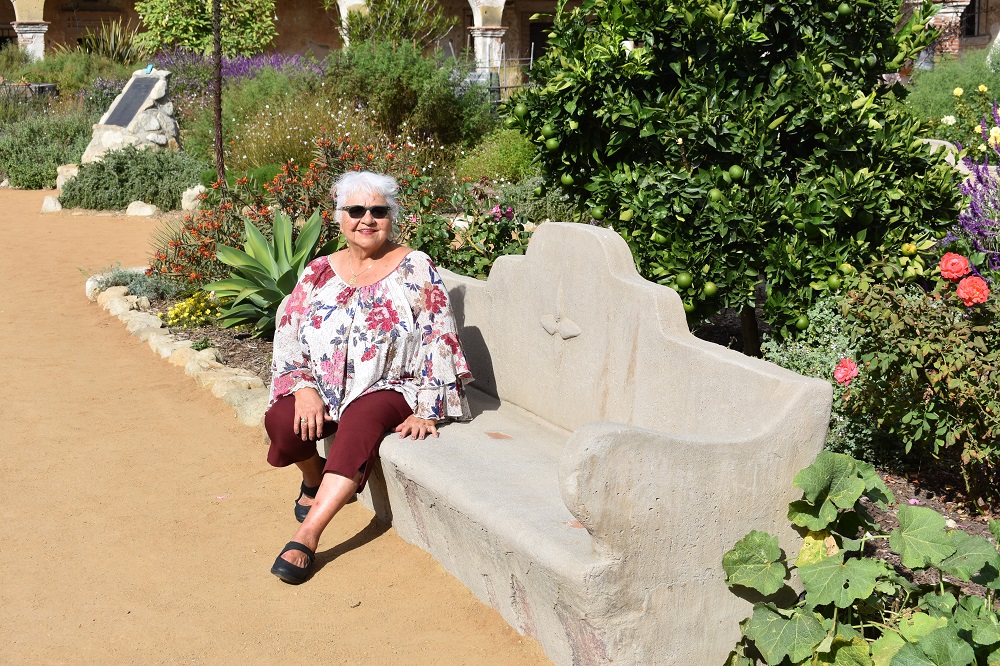 A recently retired school teacher who dedicated much of the past three decades to The Capistrano Unified School District was awarded the mayor’s Educator of the Year Award during a recent City Council meeting.

Orozco was applauded by all in attendance in the packed city council chambers after Mayor Sergio Farias talked about her experience first as a volunteer, and later an educator, for the Capistrano Unified School District.

Jose Pedraza, principal of Kinoshita Elementary – where Orozco most recently worked – called her the “jewel of San Juan Capistrano.”

“We are very blessed to have you; we’re going to miss you very much,” Pedraza said of the recently retired Orozco. “And you always know that our casa is your casa.”

Orozco started volunteering at Las Palmas Elementary in San Clemente in the mid-1960s, when her sister was going to school.

She later volunteered at schools in San Juan Capistrano when she had a family of her own, because she wanted to be involved in her children’s education. She worked as a daycare assistant, classroom aide and administrative assistant.

Orozco started working for the district roughly 32 years ago and started as a teacher’s assistant. Her work at San Juan Elementary School earned her the Golden Apple Award in 1988, and her name was etched on the assembly room wall there alongside names of principals and faculty members.

In her free time, she developed and taught “Los Niños Bien Educados,” a program that sought to help immigrant families to understand the cultural differences and challenges of raising their children in the United States. The program received praise from both community leaders and news outlets.

At the behest of her colleagues, Orozco began working on getting her teaching credentials in the late ’90s and actually ended up attending Saddleback College at the same time as her oldest daughter.

Orozco earned her teaching credentials in 2001, which began 17 years of being a teacher at San Juan, Las Palmas and Kinoshita elementary schools.

Orozco has seen a lot of children over the course of three decades and has seen many of them grow into full-fledged adults. She said she often gets stopped in supermarkets or restaurants by adults who ask if she remembers them. Her response? “Of course.”

She’s also seen multiple generations of students over her tenure.

Orozco said she has even seen young children who were once in her classroom grow up and end up working for the school district themselves, a fact that makes her very proud.

And in the end, she said, that’s what her job was all about: helping young children grow into adults who can pursue their passion and lead the world.