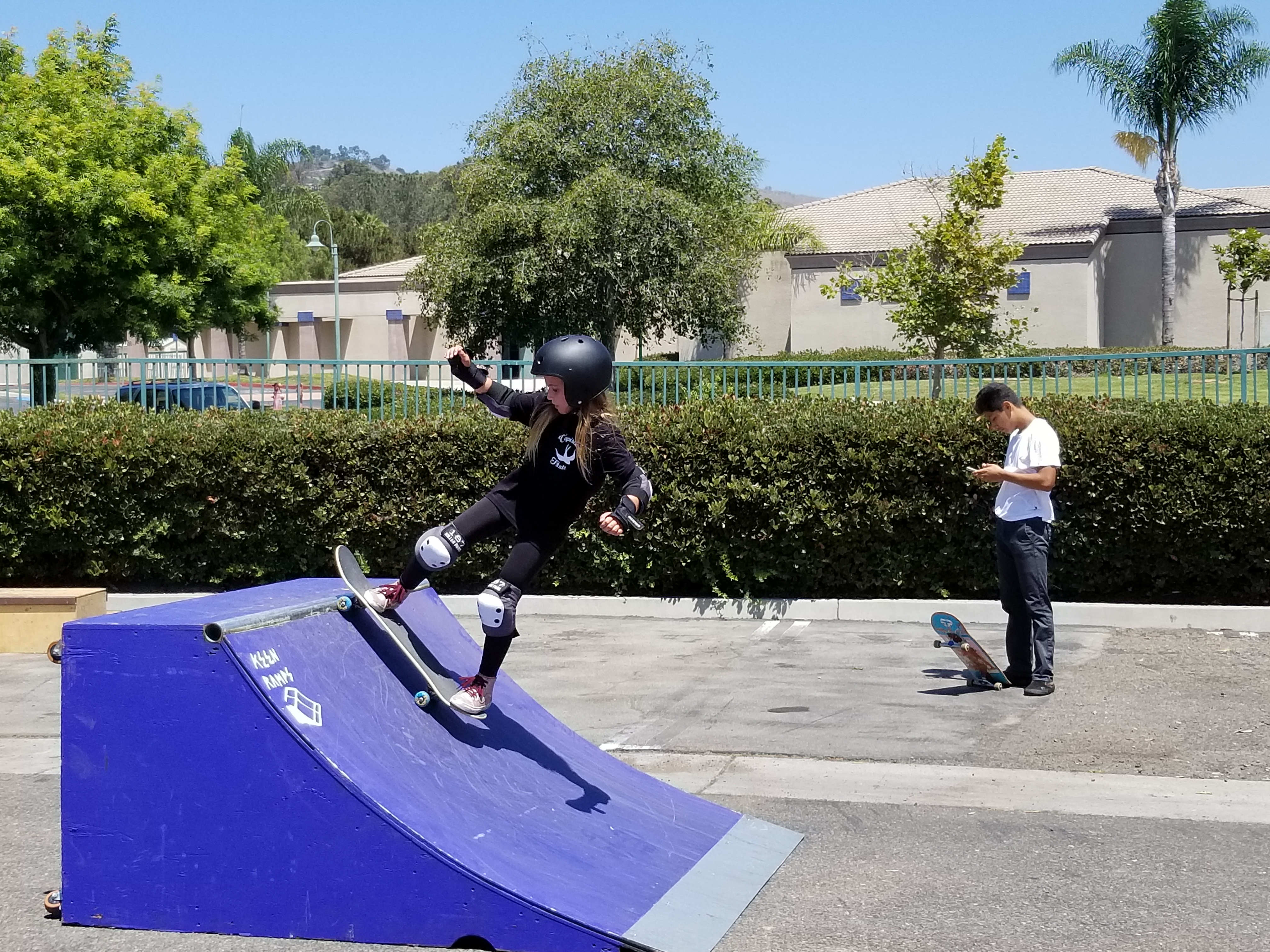 The San Juan Capistrano Skatepark Coalition will host its 2019 Skate Jam at the Community Center in May, as the group continues to promote its mission of getting a skatepark constructed in the city.

The Skate Jam on May 18 will provide a safe and legal environment for the city’s skateboarders to practice tricks on quarter pipes, rails, ramps and a two-stair ledge box for grinding. There will also be giveaways, a taco cart and music.

Peter Carey, president of the nonprofit group, said the event will mostly allow the skateboarders to free-skate, but there also will be a couple of best-trick competitions, as well as some skate games.

To continue raising awareness for the need for a skatepark in San Juan, the nonprofit group will put on its third Skate Jam over the past year. This past August, the group held its inaugural Skate Jam, with dozens of teens and their families participating in the event.

A conceptual design of the skatepark that the city approved in March 2017 is estimated to cost nearly $1.96 million to construct. It’s tentatively planned to be built on the northwest end of the San Juan Capistrano Sports Park.

Though the Skate Jam isn’t a fundraising event, Carey has said the 2019 goal is to raise $1 million toward the skatepark’s construction.

In conjunction with the latest Skate Jam, Carey has organized the inaugural San Juan Capistrano Community Supporters Run on May 4, when both adults and kids can participate by running or walking on 1K and 5K courses.

The run is scheduled to start at 7:30 a.m. at Cook La Novia Park in San Juan. The price to participate ranges from $25 to $40, with all of the proceeds being donated to the Skatepark Coalition. Register for the run the morning of the event or online at eventbright.com.