In a 6-3 decision last month, the United States Supreme Court ruled that citizens have the right to carry a gun outside the home for self-defense, in respect to the Second and Fourteenth Amendments.

After gun owners, as part of the New York State Rifle and Pistol Association, argued that a New York law requiring applicants to show a special need to get a concealed carry permit treated the Second Amendment as a privilege, the Court agreed.

Justice Clarence Thomas wrote in the majority opinion that the constitutional right to bear arms in public for self-defense should not be interpreted differently than other guarantees of the Bill of Rights.

In the wake of the decision, Gov. Gavin Newsom of California, which has similar open carry restrictions as New York, called the ruling “reckless” and “radical.” Newsom also insisted the state would work to protect the public from gun violence, citing numerous gun safety bills he will soon review and expects to sign.

“Today’s Court thinks that gun regulations should be frozen in time, and that if there wasn’t a similar law in existence in the 1700s or 1800s, then a state can’t pass it now, no matter how important it is to protect people from the modern horror of gun violence,” Newsom said in a media release on June 23, the day of the ruling.

Rep. Mike Levin also tweeted the same day that the decision undermined states’ abilities to protect the public and that it took the country backwards during a time of numerous mass shootings across the nation.

“This Supreme Court decision is going to make it harder for police to keep our communities safe,” Levin said in a separate statement from his office. “Now is the time to focus on legislation to reduce gun violence and make Americans feel safe wherever they go, whether that is a grocery store or holiday parade.”

The SCOTUS decision has already rendered one aspect of California’s restrictions related to distributing Conceal Carry Weapon (CCW) permits as unconstitutional—the proof of “good cause” requirement. State law defines “good cause” as evidence that the lives of the applicant seeking the permit, their partner or children are in danger that can’t be resolved or reduced by other means.

The office of California Attorney General Rob Bonta issued a legal alert to all district attorneys, police chiefs, sheriffs, and other authorities on June 24, stating the “good cause” demonstration could no longer be required, as he considered it “unconstitutional and unenforceable.”

However, the alert added that authorities should still conduct other remaining procedures when considering CCW applications, such as taking fingerprints, reviewing background checks, and requiring proof of “good moral character,” county or city residency, and completion of training.

Orange County Sheriff Don Barnes released a statement on Facebook on July 1 that reflected on the history of the CCW program, stating that his department has always recognized a “legitimate” need to receive a permit.

Barnes went on to state that his actions to make the “good cause” process more reasonable and efficient helped the number of active licenses countywide increase from 900 around a decade ago to 17,245.

“All applicants receive screening to ensure they do not have a criminal record or a history of posing a threat to the community,” Barnes wrote. “This thorough process has met our goal of preserving individual rights and keeping the public safe.”

In an email to The Capistrano Dispatch, San Clemente Mayor Gene James agreed with Justice Thomas’ opinion that no other constitutional rights required the “permission of a government official.”

“Here in Orange County, we are fortunate to have Sheriff Barnes who recognizes the right of law-abiding people to possess and carry firearms; consequently, I don’t see this ruling having a significant impact in San Clemente,” James said.

Barnes added in his statement that the CCW unit has approved 9,185 permits and denied 60 applications in the most recent 12-month period, a manifestation of the sheriff’s efforts to ease the process.

“Instances of CCW holders misusing their permit have been rare, even with the substantial increase in permits that has occurred over the last eight years,” Barnes wrote. “This speaks to the fact that those who take the steps to legally obtain a permit are responsible gun owners who care about the safety of their community.”

OCSD officials wrote in an email that the department will post any additional changes to its CCW policies or procedures at ocsheriff.gov/ccw.

“We remain mutually committed to public safety and the individual rights of the community we serve,” the email stated. 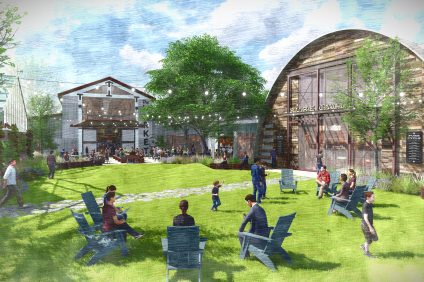 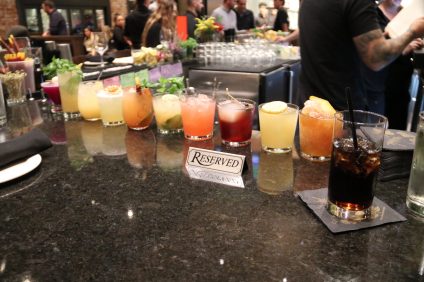 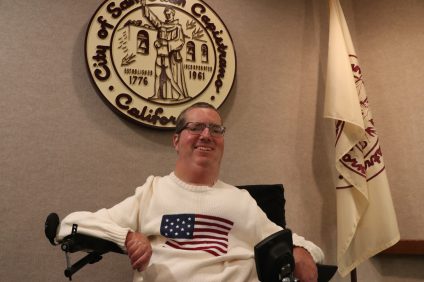