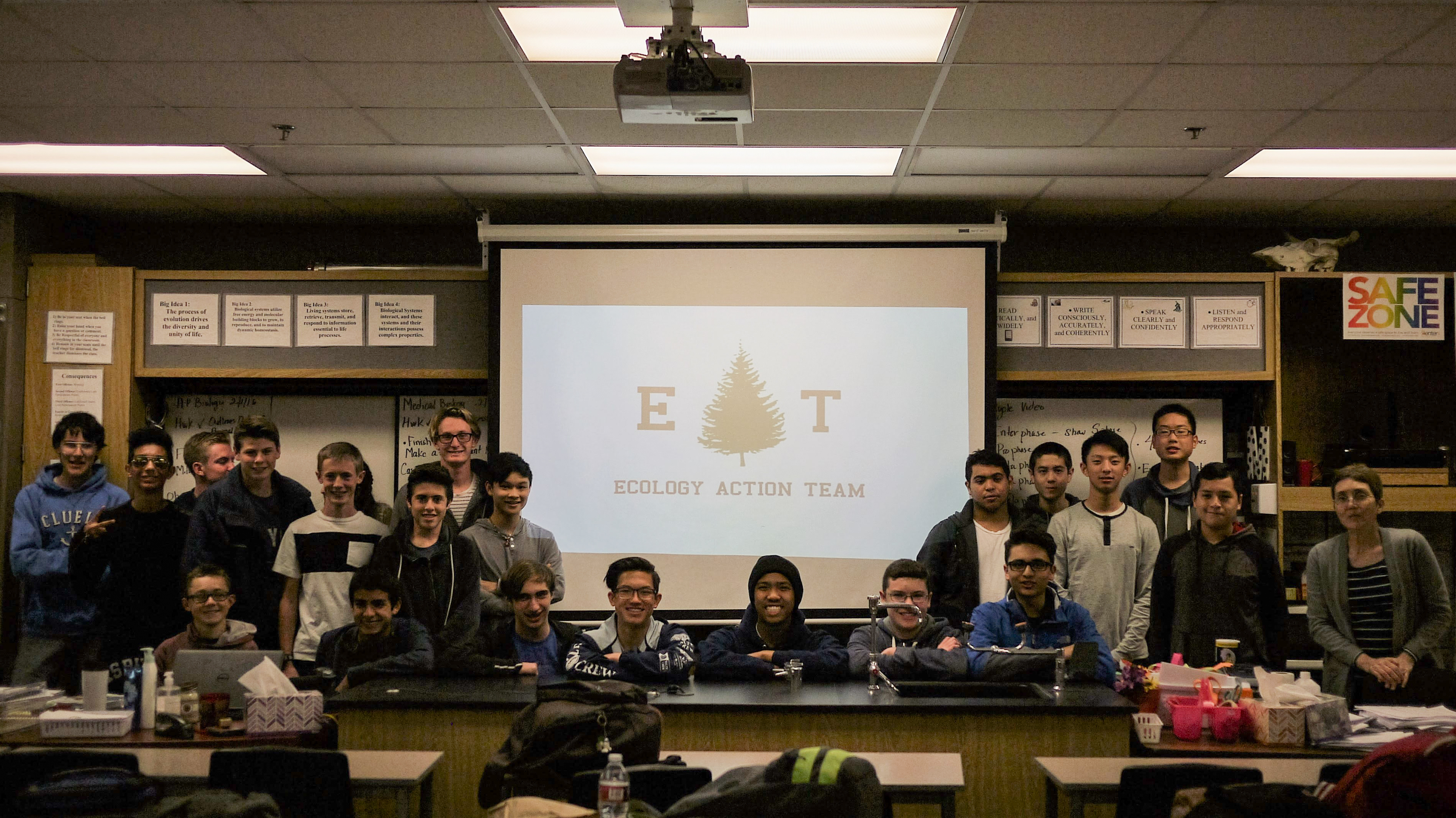 “Students represent the citizens of the next generation, so by getting students involved in activism or being proactive in society, we can build a better world that way,” Tran said. “We’re demonstrating what we learn in school about freedom of speech and democracy—we want to show the district that we’re taking initiative.”

The coalition of students plans to present their petition to the Board of Trustees at a future meeting.

In the meantime, CUSD spokesman Ryan Burris said the district has begun reaching out to the high schools and clubs involved in the solar movement to ensure they’re part of the district’s ongoing conversation regarding funding, facility improvements and energy efficiency efforts.

Burris added that at the Board of Trustees’ Feb. 10 meeting, energy audit services provided by Schneider Electric were approved in order to capitalize on the available funding through Proposition 39.

For more information on the students’ solar petition, visit www.cusdsolar.org.