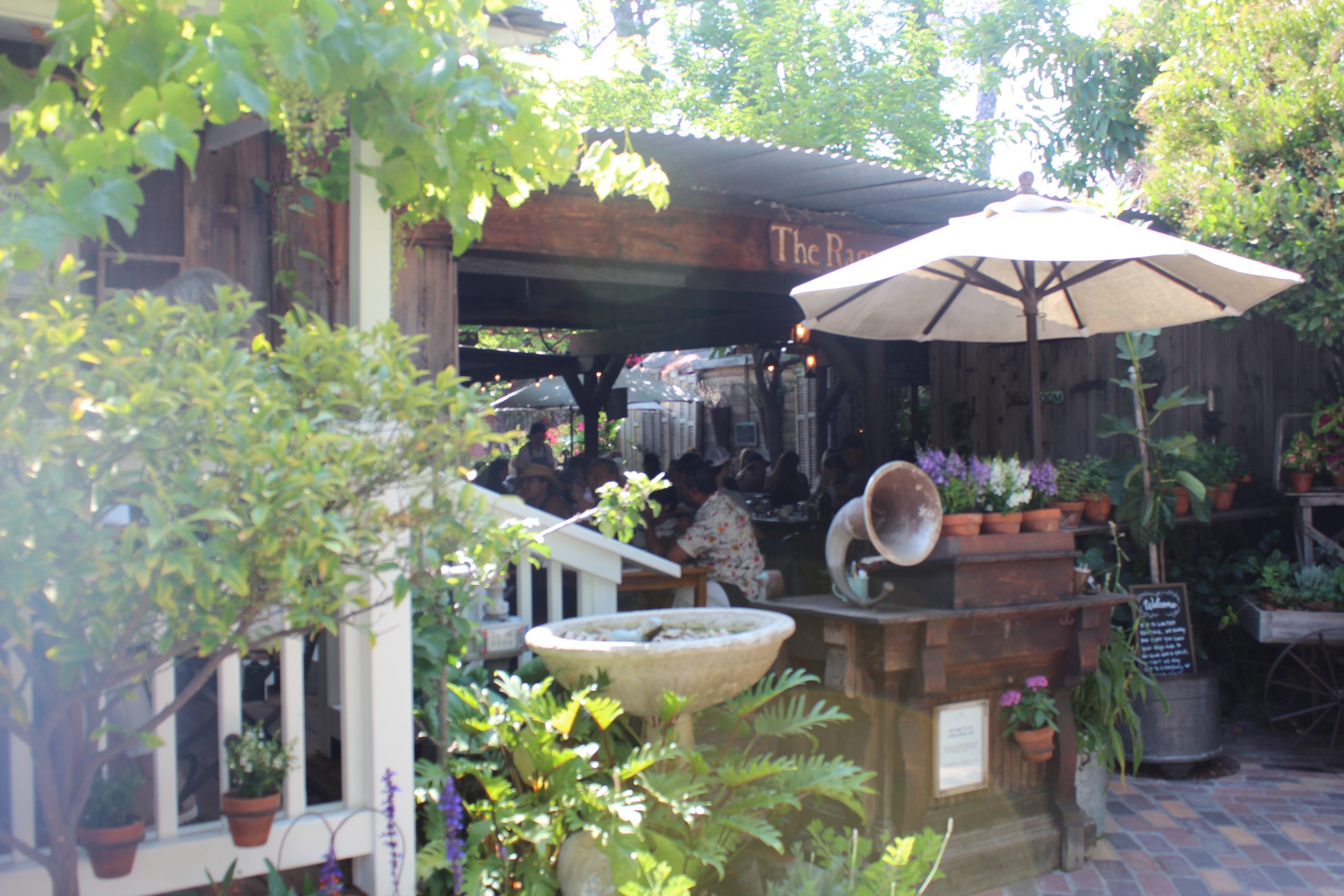 When people stop by at The Tea House or The Ramos House Café, they generally do so for brunch or breakfast—not dinner.

Operators and owners with the two Los Rios Street restaurants want to expand their services for dinner options. To do so, though, they have to go through city government just to initially establish a framework for potentially doing so.

During a June meeting, the San Juan Capistrano City Council decided to form a subcommittee to review the matter, following a wide-ranging discussion about Los Rios businesses and the community—prompted by a request from the restaurants. The two food establishments were granted accessory use permits (AUPs) in the 1990s, and the AUP process was removed from the district’s residential plan in 1999. A requested code amendment to reinstate the process was tabled in favor of the subcommittee review.

“When it was just Ramos and us and a couple of other places on the street, they’ve put a stop on the hours at 5 o’clock,” said Damian Orozco, operator of The Tea House. “That’s what we’re currently trying to expand right now. We want to expand into dinner service and expand into distilled spirits, in order to make this a viable business and not just a hobby that we’re open five hours a day, six days a week.”

The Tea House and the building property itself have been local and family-owned for generations. Orozco’s grandparents opened the business in 1998, live behind the restaurant, and also bought a house next door. Orozco grew up working at The Tea House.

All property owners on Los Rios Street should have a right to know the application process so they know what the rules are, Orozco said.

Concern has been raised by some community members that the quiet residential feel of Los Rios Street could be changed if dining options are allowed to expand. Emails to the City of San Juan Capistrano from some residents, including from Cindy Westbrook, expressed opposition to the requested alcohol service expansion.

“My husband and I are residents in the Los Rios Historic District,” Westbrook said. “We are completely opposed to the liquor license requests from Ramos House, Tea House, Hidden House, & Hummingbird Cafe. There are plenty of these on the other side of the tracks. Let’s leave our residential area and historic district the way it is.”

Peg Hyland said she opposed the proposal to alter the regulations for the Los Rios Historic District and that the area should be kept as is.

In response, Orozco said his family lives on Los Rios Street, and they’re also not looking to change the character of the area.

Regarding concerns about noise and traffic, Orozco said they’re looking at mitigating those issues as well. Orozco would like to have his last seating for The Tea House at 8 p.m. and everyone out by 9:30 p.m. There are no plans for live music at The Tea House.

The Ramos House Café is requesting the ability to serve dinner on Thursdays, Fridays and Saturdays with a closing time of 9 p.m., said co-owner Michelle Winrich. That expansion is a “mere four hours more of what we’re already approved for,” Winrich said.

“We are asking the city to grant us this option so that we may extend our hours slightly into the evening and provide a quaint dinner experience for our guests,” Winrich said. “Dinners would be by reservation only and strictly adhered to the hours proposed. If granted, the extended hours could provide new jobs for our employees, a chance to recover from the pandemic year, and allow us to make a steady income that could help the bottom line.”

Winrich said everyone can generally agree the Los Rios area should stay a quiet residential neighborhood. Michelle and her husband, Kris Winrich, took over The Ramos House Café last year from previous owner John Q. Humphreys. Michelle Winrich previously worked at the restaurant as a server, while Kris Winrich has played music with Humphreys.

“I’ll be interested to see how the subcommittee goes,” Orozco said.