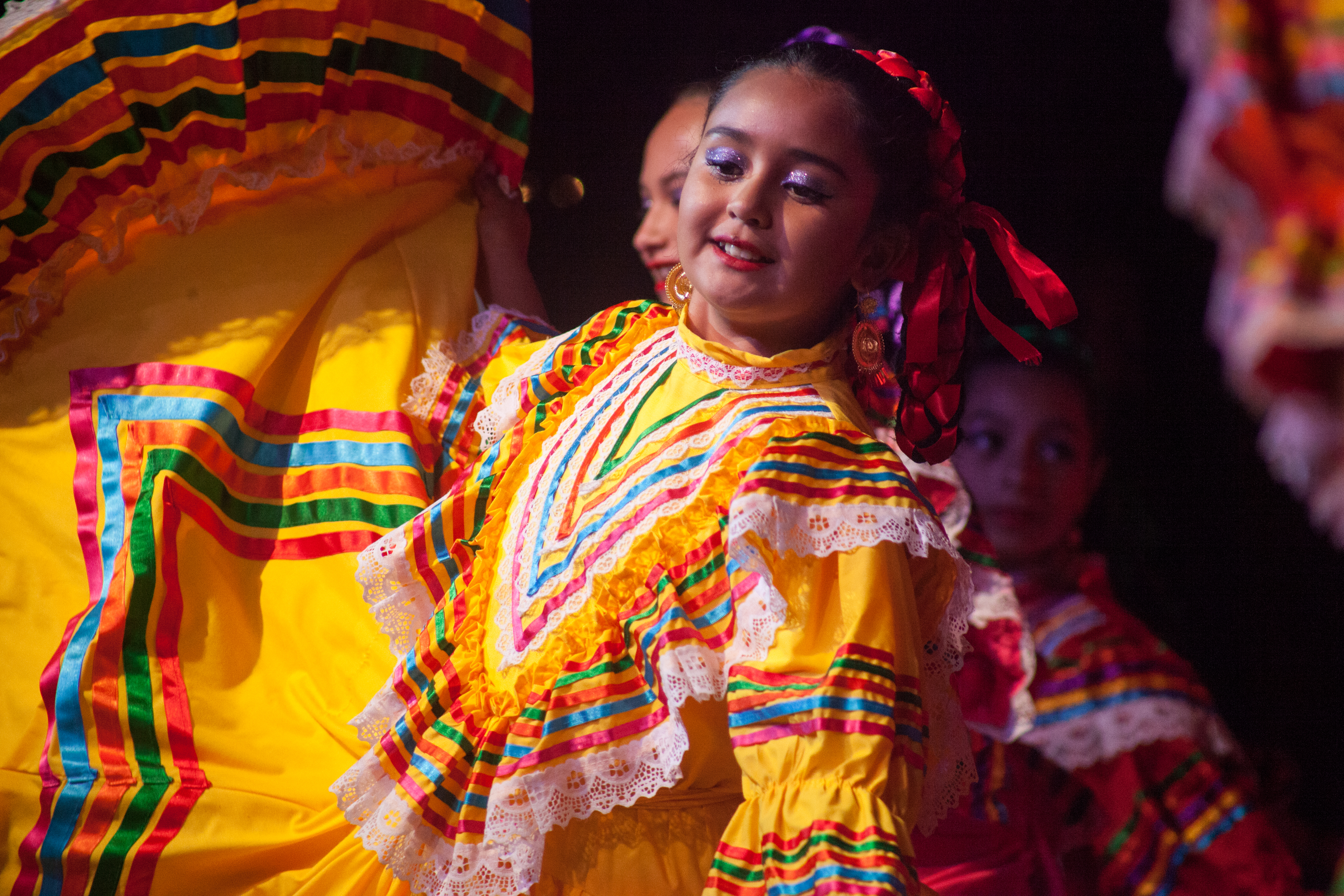 More importantly, the ballet folklorico program in San Juan has kept an important part of the town’s culture alive. Despite some setbacks, the program’s dedicated director has continued the folklorico tradition, and this year, the after-school dance program for children and teens is celebrating its 25th anniversary.

The term “ballet folklorico” represents a type of traditional dancing which comes from various regions within Mexico. Maricella Moreno, the director of Ballet Folklorico de San Juan Capistrano, describes this type of dance as colorful, story-telling movement with a lot of meaning.

Moreno has been running the program since the city of San Juan Capistrano created it in 1992, and she said the dance program was originally created with latch-key kids in mind. The city’s Community Services department, which Moreno worked in for 30 years, developed an array of programs and beneficial activities that kids could go to after school.

The ballet folklorico program began with a mere five students and continued to grow by word of mouth. The city was able to put together a budget in order to provide costumes for the students for the various performances that they would do at different city events.

However, about six years ago, Community Services had to discontinue the ballet folklorico program due to budget cuts. Moreno was devastated that she was going to lose her program.

“I was enjoying what the program was doing,” Moreno said. “I saw the program grow, I saw the kids grow, and I saw how the parents were so involved. I had been with the program for close to 20 years. I couldn’t see myself telling the kids and the parents that there was no more program. I just couldn’t let it die.”

Moreno made a proposal to the board of the Blas Aguilar Adobe Foundation, asking that the ballet folklorico program be adopted under the foundation as a nonprofit organization. The board agreed, ultimately saving the program.

“We still represent the city,” Moreno said. “But now there are more opportunities out there for us since we are a nonprofit. Since we are under the umbrella of the Blas Aguilar Adobe Foundation, they are able to help us and we are able to help them.”

Moreno has always found a way for students to be a part of the program if they were interested, even if they couldn’t afford it. The program holds many fundraisers throughout the year, including a bake sale at the annual tree lighting ceremony, and also receives many helpful donations.

The only items the students need to purchase are their dance shoes and bloomers—all other costume materials are provided through fundraising. This makes the program as cost effective as possible for the families involved.

Every year, the ballet folklorico dancers can be seen performing at events like the city’s tree lighting ceremony, the Battle of the Mariachis Festival, the Mission’s Saint Joseph’s Day and the Return of the Swallows Celebration, the Orange County Fair, and the Swallows Day Parade. The group also recently performed at the Outlets at San Clemente, and at a local senior living home.

Ballet Folklorico de San Juan Capistrano is comprised of an elementary group and a teen group—16 elementary students and six teens—totaling 22 kids in the program overall. Moreno said that throughout the life of the dance troupe, she has seen about 2,500 kids go through the program.

One of those kids was so inspired by the program, that she eventually became the troupe’s dance instructor. Juanita Mendez joined the group when she was just seven years old. Today, Mendez is a student at Saddleback Community College, and Moreno said she appreciates how patient Mendez is with the students.

Giselle Lagunas, 17, said she loves how Moreno runs the program, and added that Mendez is a wonderful instructor. The San Juan Hills High School student tried two other ballet folklorico groups before finding the San Juan-based program that she fell in love with. Lagunas has been with the program for almost seven years and her sister Nideline, 11, also dances in the program.

“I really like helping the new kids in the elementary group,” Lagunas said. “I like to help teach them the new steps. I just love dancing. It’s my passion.”

Maria Hernandez, whose 10-year-old daughter Anabella has been dancing in the program for over two years, said Ballet Folklorico de San Juan Capistrano has had a truly positive impact on her daughter.

“The program has taught Anabella discipline. It’s kept her active, and I’ve really seen her grow,” Hernandez said. “Performing on stage in front of a crowd has given her so much confidence and has taught her to be responsible.”

Hernandez said that this community-oriented program is personally empowering to her because of her Mexican heritage. She appreciates how affordable the program is and how it encourages the ballet folklorico tradition.

Moreno also believes that the ballet folklorico program helps build her students’ self-esteem. She said she can see a very noticeable change in her students after they get comfortable in the program.

“It especially boosts them up when they perform and people come over to congratulate them afterward,” Moreno said. “People want to take their picture and tell them how great they were on stage. There’s so much negativity going on in the world right now, and this program is a great positive outlet for the kids.”

“You don’t have to know anything about the Hispanic culture to be in the program,” Moreno said. “If you want to come and dance, then come and dance. We’ll teach you the steps and the music and we’ll dress you up. We work as a team in this program. You are welcome here.”

Moreno teaches her students about the history and culture of each dance before they begin learning it. She knows that many children don’t know very much about different cultures or even about their own cultures, so she believes that is important to teach them about these dances and the countries they originate from.

“I think this program is important to keep in the city of San Juan because it is a part of the culture of a lot of the people who live here,” Moreno said. “But that goes for any culture. I think it’s important to keep part of your culture alive, whether it’s music, dance or art. If you don’t keep that alive, then before you know it, it’s not going to be around anymore.” 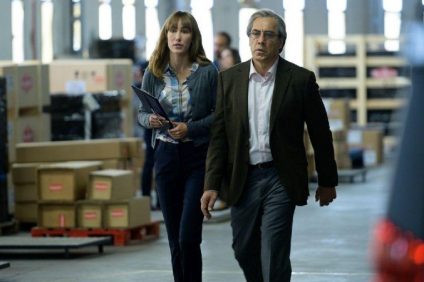 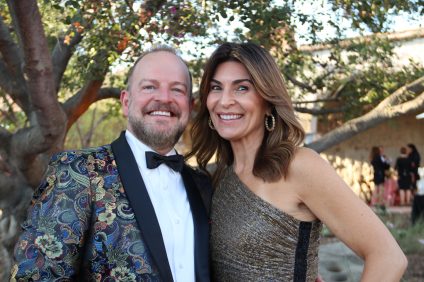