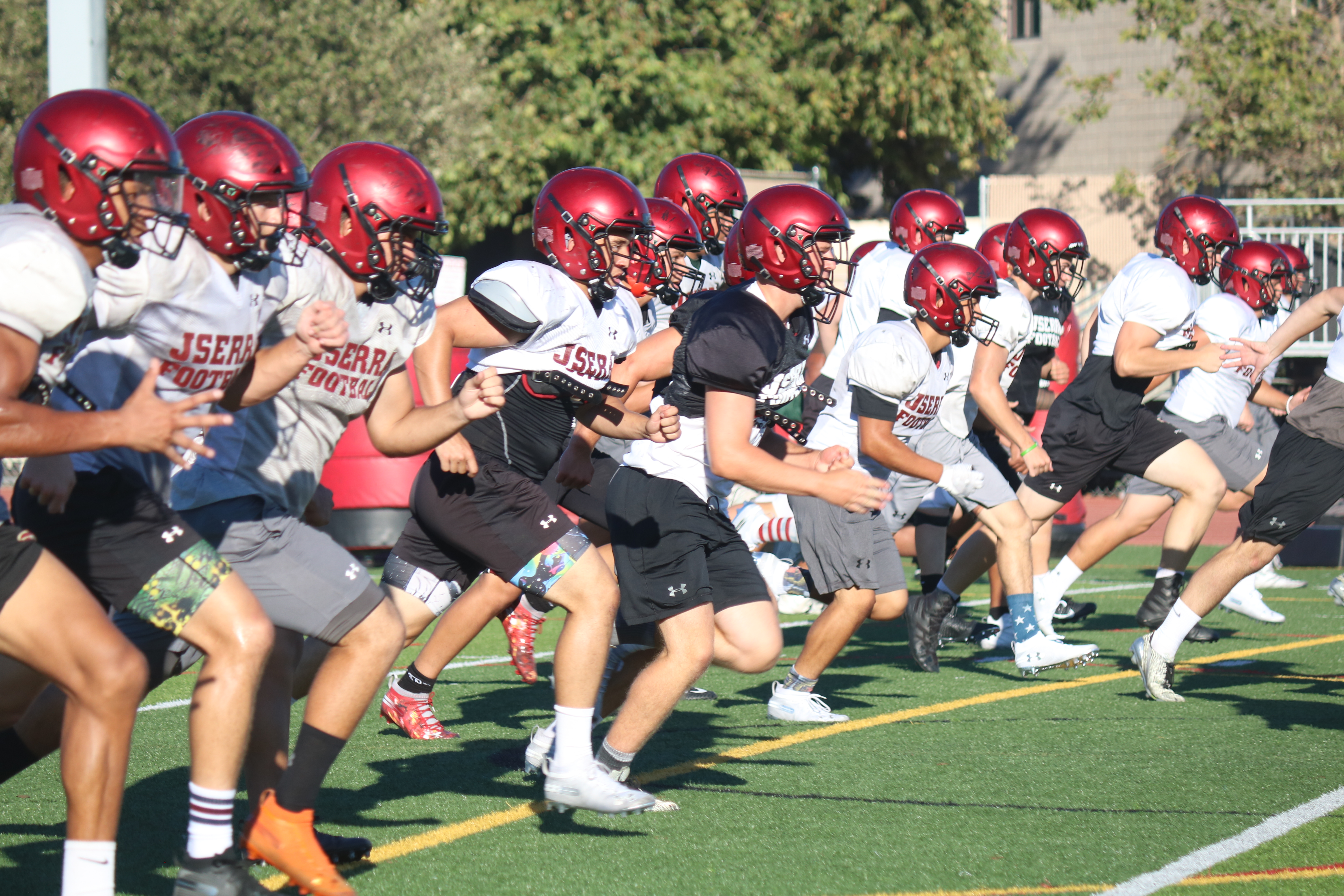 Making Arrangements: What Will Be the Plan for High School Sports’ Return?

There is more—and less—known about the fall sports schedule with each passing day further into July.

The CIF state and CIF-Southern Section offices have said they will announce their plans for the upcoming high school sports season on Monday, July 20. However, the coronavirus situation in Southern California has only heightened since schools closed in mid-March and since CIF announced its timeline back in June. Ultimately, the CIF’s plans may be out of its hands as more local municipalities and school districts make their choices.

Teams across Orange County had started, or were set to start, summer workout camps heading into last week, but amended guidance from the state announced through the county shut those down.

The Capistrano Unified School District was expected to finalize its plan on Wednesday, July 15 (after press time), but if campuses remain closed with distance learning in place, operating sports on campus might be completely out of the question.

Some ideas may come from elsewhere, with decisions already streaming in from the college ranks over the past week.

The California Community College Athletic Association announced last week that its fall sports season for the state’s junior colleges, including Saddleback College, will move to the spring. For example, football would start its season in February, with practices starting no earlier than January. The National Junior College Athletic Association followed this decision for the rest of the country, as well.

In the NCAA, the Ivy League and the Patriot League both announced they would not play sports in the fall, either, but they also haven’t announced plans for their winter sports or if fall sports will be played in the spring.

In most conversations with local coaches and athletic directors, the January/February model seems to be the most likely scenario for high school sports in California. Of course, any scenario is attached with the asterisk of “if schools are reopened by then”, but everyone involved understands they’re playing with a moving target in an ever-evolving situation.

A January/February scenario would mean schools would have to cram roughly 10 months of a sports schedule into about a six-month period. There has always been some season overlap in a full schedule, but this could end up with some fast and furious sports schedules. This is where CIF and athletic directors would have to get creative.

Some creativity could be borrowed from the college ranks, where the Big Ten and Pac-12 announced they would move to conference-only schedules for all sports in the fall. The ACC is supposedly considering this option as well, but the ACC and the Big 12 said they wouldn’t make any decisions—specifically on football—until later in July.

A conference-only or league-only schedule might be the only way to go for high schools and colleges if all sports are moved to early 2021. It seems as if that would be the most cut-and-dried way to get in all the sports played with legitimate seasons in the time frame available. However, these are different choices for high school and college and depending on league.

Leagues come in all shapes and sizes in high school, with some sports doubling up on league games normally. If that was the decision the CIF and the schools go with, that creativity will need to reach all-time highs, as the rearranging of the schedules could go from July 20 all the way up to those January dates.

The truth is, especially in this COVID-19 era, no one knows what will happen until it happens, whether that’s July 20 or any time until January. Sports will continue to be in flux amid the coronavirus.