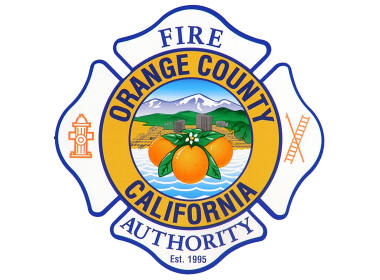 A man in his late 50s was found by firefighters inside a burning house in San Juan Capistrano Tuesday night and was pronounced dead at the scene, according to Orange County Fire Authority Capt. Steve Hurdle.

The fire was called in at 6:45 p.m. on Feb. 2 and 30 OCFA personnel responded to the house, located in the 29000 block of Edgewood Road on the north side of town near Capistrano Valley High School. The fire was under control by 7 p.m.

Hurdle said firefighters discovered the man inside of the home and tried unsuccessfully to resuscitate him. While a preliminary ID was made, no cause of death or official identification has been released by the Orange County Coroner.

After locating the victim, firefighters continued searching the house and found a cat that was barely breathing. Hurdle said all fire engines and trucks are equipped with pet oxygen masks and firefighters were able to successfully resuscitated the cat, which was then given to Orange County Animal Care for further evaluation.

Hurdle said the cause of the fire is still under investigation. He added that there were no working smoke alarms in the house.

Authorities did not have any damage figures as of Wednesday afternoon.