A support group for Marines is asking for the public to sponsor or donate to Marines at Camp Pendleton so they can have a nice Thanksgiving meal.

In a news release, the Dana Point 5th Marine Regiment Support Group (DP5MRSG) notes that many Marines won’t be able to join their families at the table for Thanksgiving this year, either because they are deployed to the Middle East or they must remain at Camp Pendleton to maintain readiness as the nation’s first responders.

The support group is asking members of the public to sponsor a Marine or a Marine’s family members so they can enjoy a Thanksgiving dinner among other Marines, Sailors, Wounded Warriors from Battalion West at Camp Pendleton and their families.

The dinner will be hosted at Waterman’s Harbor in Dana Point by Damian Collins and the Collins Family.

A single Marine, the family of a deployed Marine or a Marine and his family, will receive a full meal, open bar, dessert, entertainment and participation in a raffle for donated items.

“It is a way for our local folks to show that our country appreciates the sacrifices they are making.  Most importantly, it is a way to say ‘Thank you’,” stated Terry Rifkin, President of the DP5MRSG.

The release says that several corporate and civic sponsors have already provided donations, including the City of Dana Point, the Strand at Headlands and the Transportation Corridor Agencies.

People who would like to donate can do so by visiting www.DanaPoint5thMarines.com or can also send a check to The Dana Point 5th Marine Regiment Support Group to the attention of “Thanksgiving for Marines.” Those checks can be sent to P.O. Box 471, Dana Point. 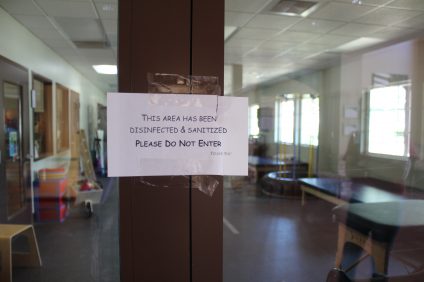 Nonprofits Hanging On During Health Crisis 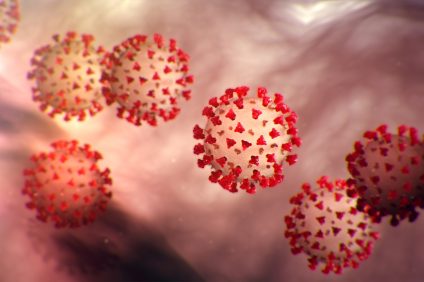