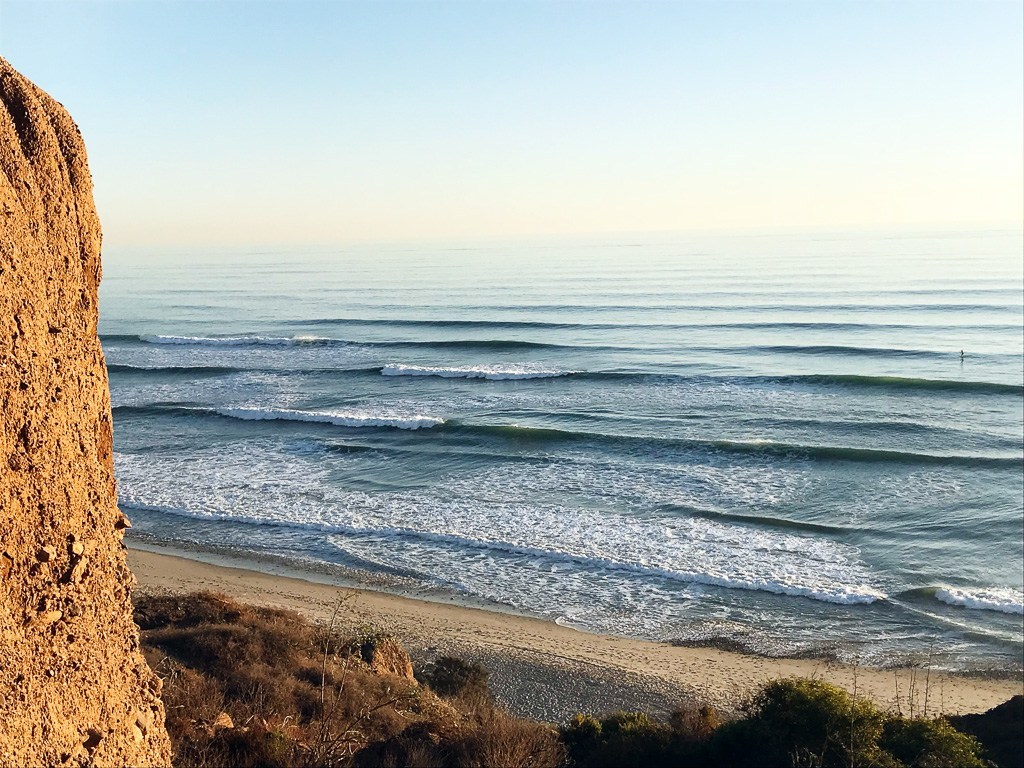 As the Department of the Navy and the state continue talks over a request to renew the 50-year lease for San Onofre State Park, Camp Pendleton has expressed support for a three-year extension, giving state and federal officials additional time to discuss next steps.

In a press release from Camp Pendleton on Friday, April 24, the U.S. Marine Corps base explained that California is looking to renew the state park’s lease, which is set to expire on Aug. 31, 2021.

While the naval department “is carefully considering the state’s request and working cooperatively with the state on how to move forward,” Camp Pendleton said it would support a three-year extension of the state’s lease.

Doing so, Camp Pendleton said, would “give the Department of the Navy an opportunity to complete the work necessary to execute any succeeding lease, including updating existing surveys.”

“A lease extension will balance the installation’s training mission requirements with the needs and desires of the local community for reasonable, non-interfering public access,” Camp Pendleton added in the release. “Any subsequent lease renewal will be on terms that best serve the interests of the Marine Corps and public by conserving and protecting military training, outdoor recreation, and natural and cultural resources.”

The extension would extend the current lease until August 31, 2024.