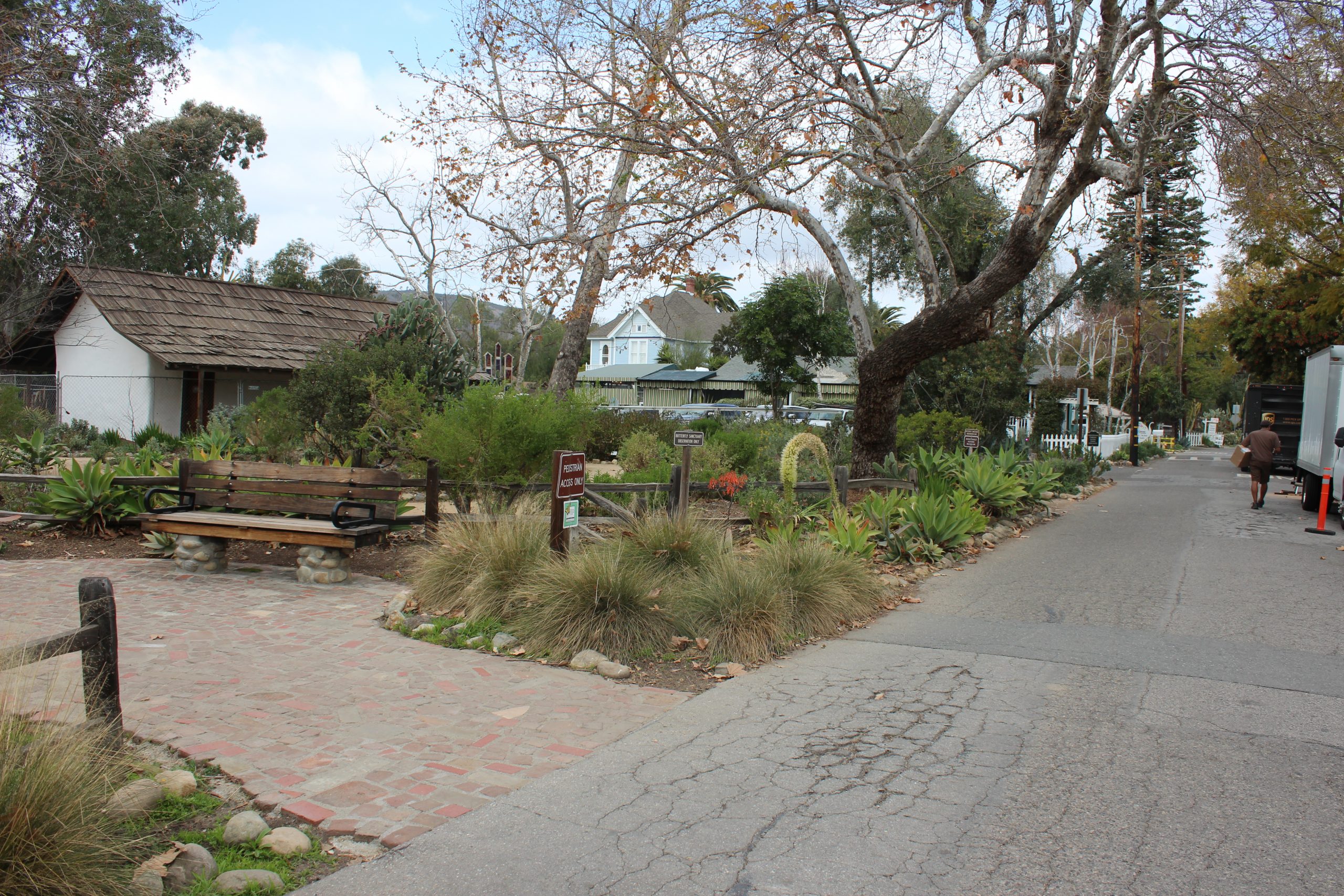 When restaurants and businesses in downtown San Juan Capistrano close each day, night shift workers head to their cars in the nearby parking lots—and Mayor John Taylor said city officials want to make sure they feel safe; hence, the hiring of private armed security guards for the Los Rios Historic District and nearby areas.

The city hired a private security firm to patrol the Los Rios District and Verdugo Street seven days a week, following council approval during a Dec. 7 meeting. Though concerns have been raised by residents about homelessness and safety in the area, city officials deny the security guards were hired due to homelessness. The guards do not deal with the homeless people who tend to gather in the area, Taylor said.

“It’s anybody,” he said of who the guards are observing. “It could be anybody that’s in the area.”

“All they’re there to do is observe and call the police if there’s something going on,” said Taylor, who lives in the Los Rios area and thus recused himself from voting on approving the guards at the December meeting.

Taylor said the city also wants the parking lots in the area—including a recently expanded and renovated lot at the corner of Paseo Adelanto and Ramos Street—to be used, noting that finding parking can be an issue downtown.

The Capistrano Dispatch obtained records of service calls to the Orange County Sheriff’s Department for Los Rios Street from 2020, 2019, and 2018. The majority of calls were for minor non-violent incidents.

There are two different Los Rios Streets in San Juan Capistrano—one along Camino Capistrano that intersects with La Zanja Street, and the other in the Los Rios Historic District. The majority of calls to the Sheriff’s Department were for the one along Camino Capistrano. A few were around the Los Rios Historic District—including one for a bike stop on January 10, 2020, at a corner on Verdugo Street.

Taylor said he didn’t see a lot of violent crime in the call records, and a lot of them didn’t come from the historic Los Rios area.

“I think San Juan is a very safe area,” he said.

The city’s contract with CitiGuard Inc. for the security patrols is a $50,000 agreement—an annual cost for fiscal year 2020-21. Having a deputy from the Sheriff’s Department would cost $250,000 a year, Taylor said.

“An extra set of eyes is a good thing,” he said.

While Taylor is aware some residents have concerns about the guards for various reasons—including the cost and whether it’s justified given crime statistics in the area—he said other residents and members of the business community are satisfied.

Though the contract said one uniformed officer would patrol the area after an initial period, Taylor said there are currently still two guards out and about.

In other Los Rios and downtown developments, Taylor also addressed the addition of fencing that has recently gone up at Los Rios Park and Historic Town Center Park. Though some residents have speculated that is also due to homelessness, Taylor denied that as the reason, saying the fencing is related to park maintenance projects.

As for the fencing at Los Rios Park, Taylor said the city is renovating restrooms and handling other work, including repairing and painting various trellis structures, as well as conducting landscape maintenance.