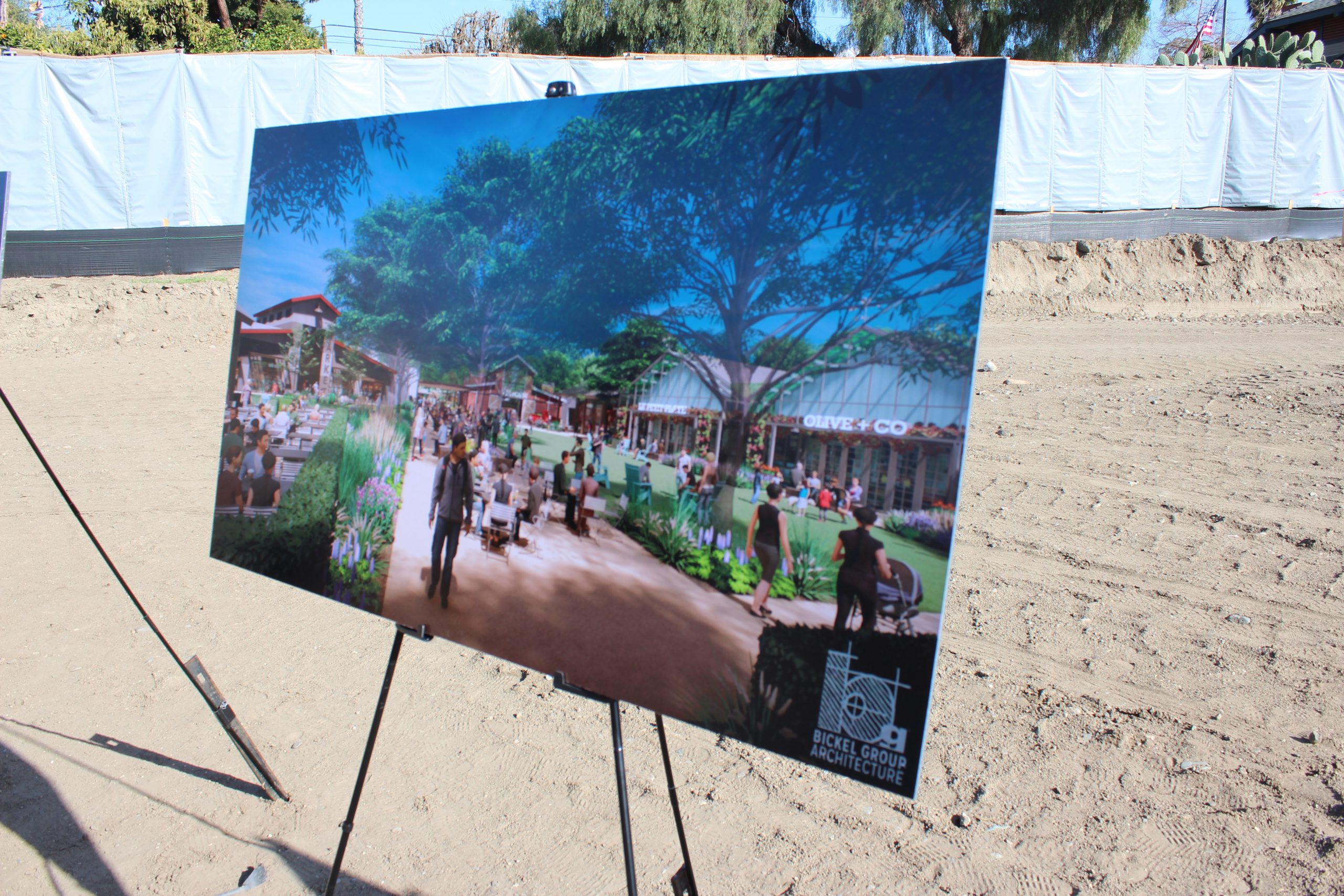 Based on what Mayor Derek Reeve told a standing room crowd in the back room of the El Adobe de Capistrano restaurant, San Juan Capistrano has a lot to look forward to.

Reeve discussed numerous upcoming projects and developments in town during the 2022 State of the City address on Thursday, March 10. Among those highlighted were the city’s skate park near The Ecology Center, the upcoming River Street Marketplace in the Los Rios Historic District, and the Groves, an affordable housing complex for senior citizens near JSerra Catholic High School.

“We’re actually going to get it built,” Reeve said of the skate park. “That’s an all-wheels park—so skates, BMX, what have you. It’s going to be a really wonderful addition to the community. Construction should begin by this summer.”

The City of Dana Point will pay for ongoing maintenance of the skate park in a joint agreement between the two towns. The skate park is located close to Dana Point, and is expected to be used by residents of both cities.

As for the River Street Marketplace—a community and retail center expected to have agrarian-themed businesses and amenities, with walking space for the public—Reeve called the property an “important piece of land.”

“This project really blends into San Juan so well with that agricultural theme,” Reeve said. “It’s going to have many stores and will really cater to not just residents, but tourists as well.”

The Groves is currently under construction on Camino Capistrano.

“I really encourage residents to check it out once it’s built. We have to have low-income housing but their image of low-income housing does not equate with what it really is,” Reeve said. “It’s a beautiful building. It blends so well in San Juan Capistrano and really provides an important service in San Juan.”

The upcoming Ganahl Lumber Company hardware store and lumber yard at the Lower Rosan Ranch property on Stonehill Drive was highlighted as well. The store and yard will be built in fall 2023, Reeve said.

Another project on the horizon is a potential new downtown performing arts center that would replace the Camino Real Playhouse. Preliminary plans are for the playhouse building to be demolished, while the new center, which Playhouse staff would continue to operate, would be constructed nearby. The construction of retail and housing space at the current Playhouse site is also under consideration.

The project is currently under environmental review, and project developer and local resident Dan Almquist is working on the exact details. Negotiations and updates are expected to occur in the future.

Reeve also discussed private investments being made in the city, which is seen as a vote of confidence for the town. The opening of Heritage Barbecue, Capistrano Brewery, and Paddy’s Station were mentioned by Reeve as examples of new local businesses and San Juan becoming a foodie hub.

“It’s actually a really exciting time to be a resident and business owner here in San Juan Capistrano,” Reeve said.

Capistrano Plaza houses Hennessey’s Tavern and Ramen Shack, and is owned by Almquist. A mural depicting historical aspects of San Juan was recently put on the property’s wall by Hennessey’s.

“He really invested a great deal of funds to make it a special place,” Reeve said.

Reeve also mentioned the city is currently not facing any significant lawsuits, a turnaround from years prior when the city dealt with legal challenges—including one from Orange County Coastkeeper over the water quality at the city’s Eastern Open Space.

Reeve also gazed in the proverbial rear-view mirror when mentioning what San Juan has accomplished in the past few years.

“In many circumstances, (the City Council) has been able to get work together and get projects across the finish line—projects that people have been talking about for years and years,” Reeve said. “For example, the Northwest Open Space Putuidem Village. San Juan Capistrano has a very strong bond with our Native American history.”

Putuidem Village is a cultural area with markers and minimalistic amenities paying tribute to the area’s indigenous people, who first inhabited the land. It opened in December.

One of the other milestones is the transfer of the city’s water and sewer utility system to the Rancho Santa Margarita Water District. The annexation means SMWD, rather than the city, will handle utility operations and was years in the making. The transfer was made since city officials felt SMWD is more equipped to handle such services.

“There’s not many times that a city does something that really transforms it,” Reeve said. “The city does a lot of things very well, but the ability to have the utility transferred to a company that specializes in water and sewer utility is a great benefit to the residents because it stabilizes the rate that they have to pay. It prevents the rate from going as high as it would otherwise would if it would have with the city.”

The event was the first in-person State of the City address held in two years because of the COVID-19 pandemic. The 2020 address was abruptly cancelled during the onset of the global viral spread, and the 2021 address was through an online video. This year’s address was also livestreamed on YouTube, something city officials hope to continue doing going forward.