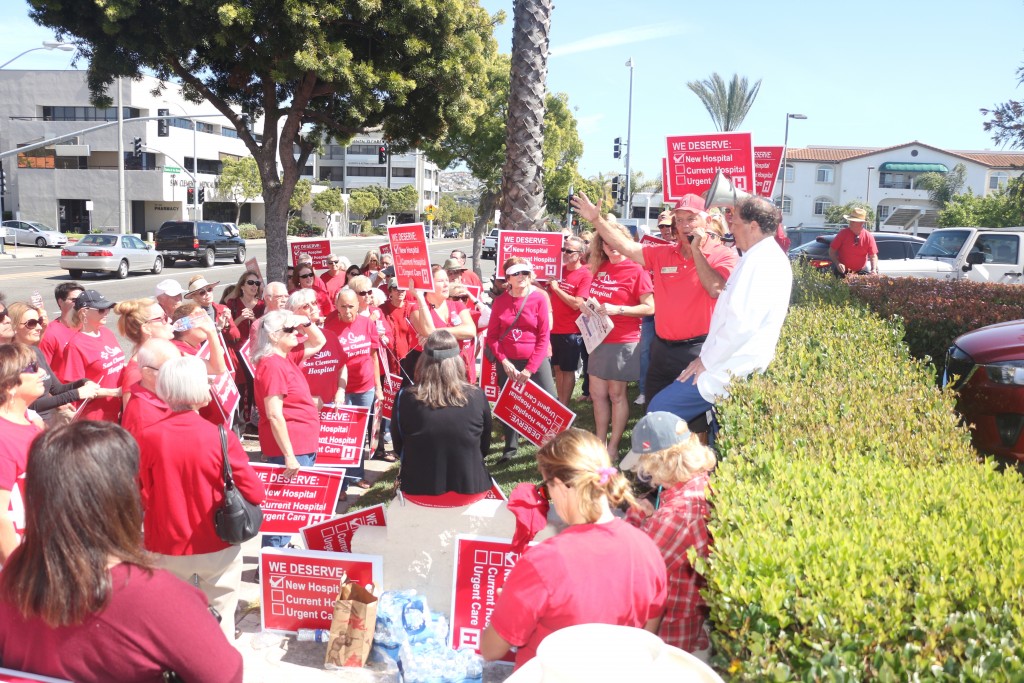 After an 18-month effort to keep MemorialCare’s Saddleback Memorial Medical Center in San Clemente open, officials announced last week they will close the campus on May 31. In a statement released by Saddleback Memorial Medical Center, administrator Tony Struthers said the health care provider will continue to examine possibilities of providing forms of urgent care to area residents, but the hospital services will cease May 31.

Struthers said the hospital—located at 654 Camino De Los Mares—will continue to meet with local officials and agencies to plan “a transition of services.”

MemorialCare officials have said since August 2014 the current hospital model is not feasible to keep open because of declining inpatient numbers. Inpatient services traditionally are large sources of funding for hospitals.

Struthers said no decision has been made regarding the sale of the San Clemente campus.

“At this point we have had some inquiries but nothing beyond that,” he stated in an email.

During a protest rally on March 9, San Clemente Mayor Bob Baker, Mayor Pro Tem Kathy Ward and Councilman Chris Hamm all vowed to keep emergency medical services present in San Clemente and would do what it takes to keep a hospital open. 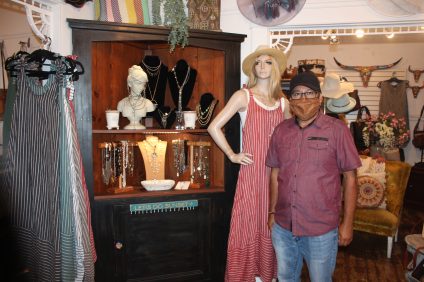