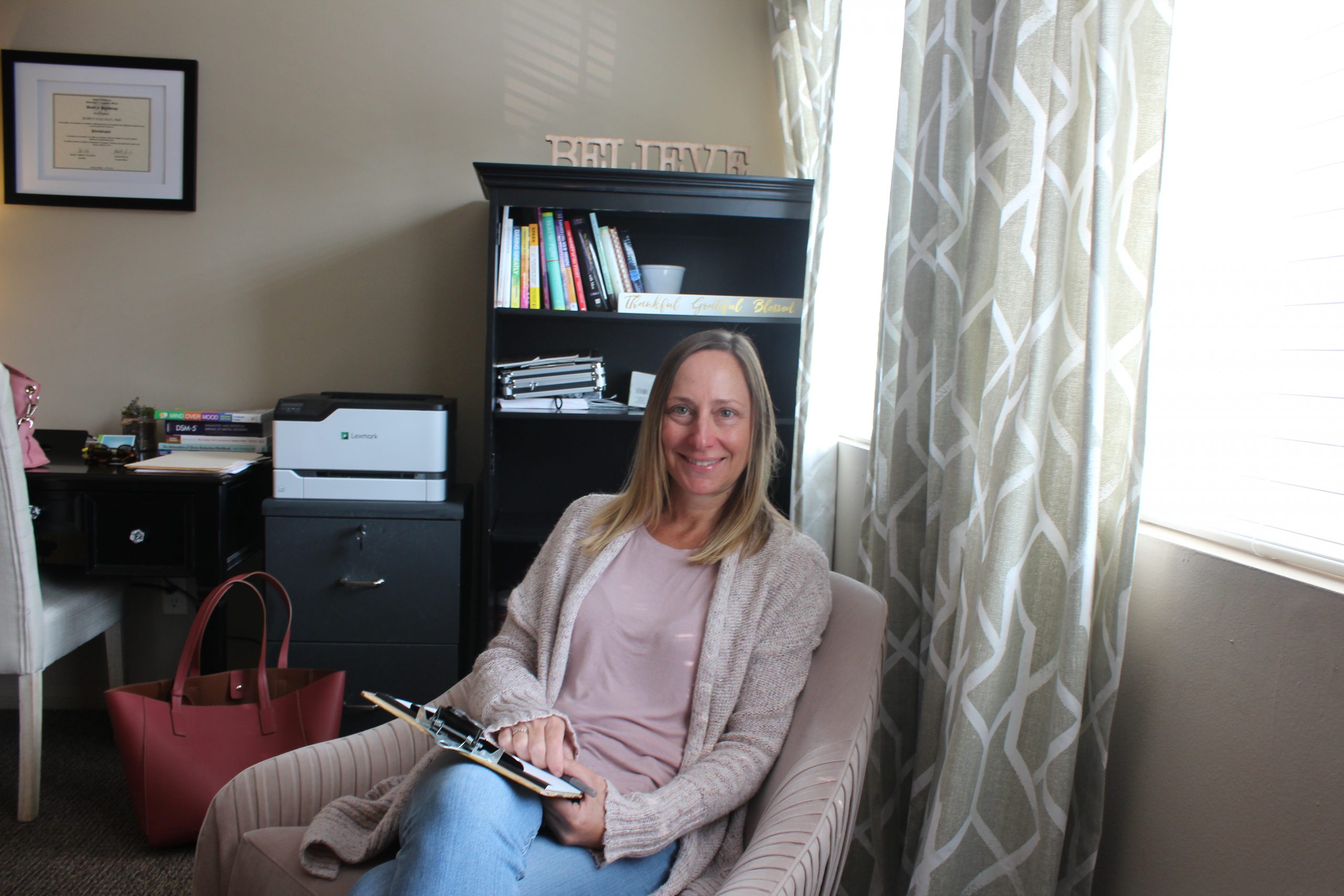 Stress, anger and other mental health concerns are being felt by plenty of people during the COVID-19 pandemic, mental health professionals in South Orange County recently confirmed.

Robyn Igelman, a psychologist in San Clemente, said people tend to feel worried, anxious or fearful about the ongoing health and economic crisis. Those feelings can also revolve around when the pandemic will end and when things will get back to normal.

“They also feel disconnected, lonely,” Igelman said. “They miss the things they used to be able to do.”

Local mental health experts also noted the lack of physical contact brought about by increased time spent indoors away from people is also affecting mental health. In addition, people may worry about elderly parents or other relatives.

“I will say I receive a lot of calls every day,” Igelman said. “I probably have seen about a 20% increase in the number of individuals reaching out to me for support. Whether that’s directly related to the pandemic or not, it’s hard to say.”

Some people feel that anxiety or depression they had experienced previously has been exacerbated, Igelman said. Though Igelman currently sees a majority of clients in her office, she also sees some online if they prefer. Igelman transitioned to entirely telehealth services at the onset of the pandemic

Adriane Nada, a marriage and family therapist in Dana Point, said she has seen an increase in mental health issues. The first few weeks of the pandemic were marked by a sense of quiet as people processed the changes to daily routines, but after that, she received more emails and calls from clients needing help.

There are differences but also commonalities in how people are processing the pandemic, Nada said.

“Some of the themes . . . there is a sense of fear directed at different things,” Nada said. “Some people can feel trapped. There’s some grieving going on. There’s depression, with people not being able to do some things they used to, like hug.”

Tips for people to manage their mental health include getting outside, exercising, eating healthy, staying in the moment and grounded, as well as practicing deep breathing or meditation. Other advice is to create a schedule, connect to friends and loved ones either physically or in other ways, getting adequate sleep through a bedtime routine, and finding ways to connect to a bigger picture.

“Limit social media. Limit news media,” Igelman said. “I tell my clients, ‘Why bother? Don’t even look at it anymore. It’s just stressing you out. Don’t do it.’ They absolutely say it helps.“