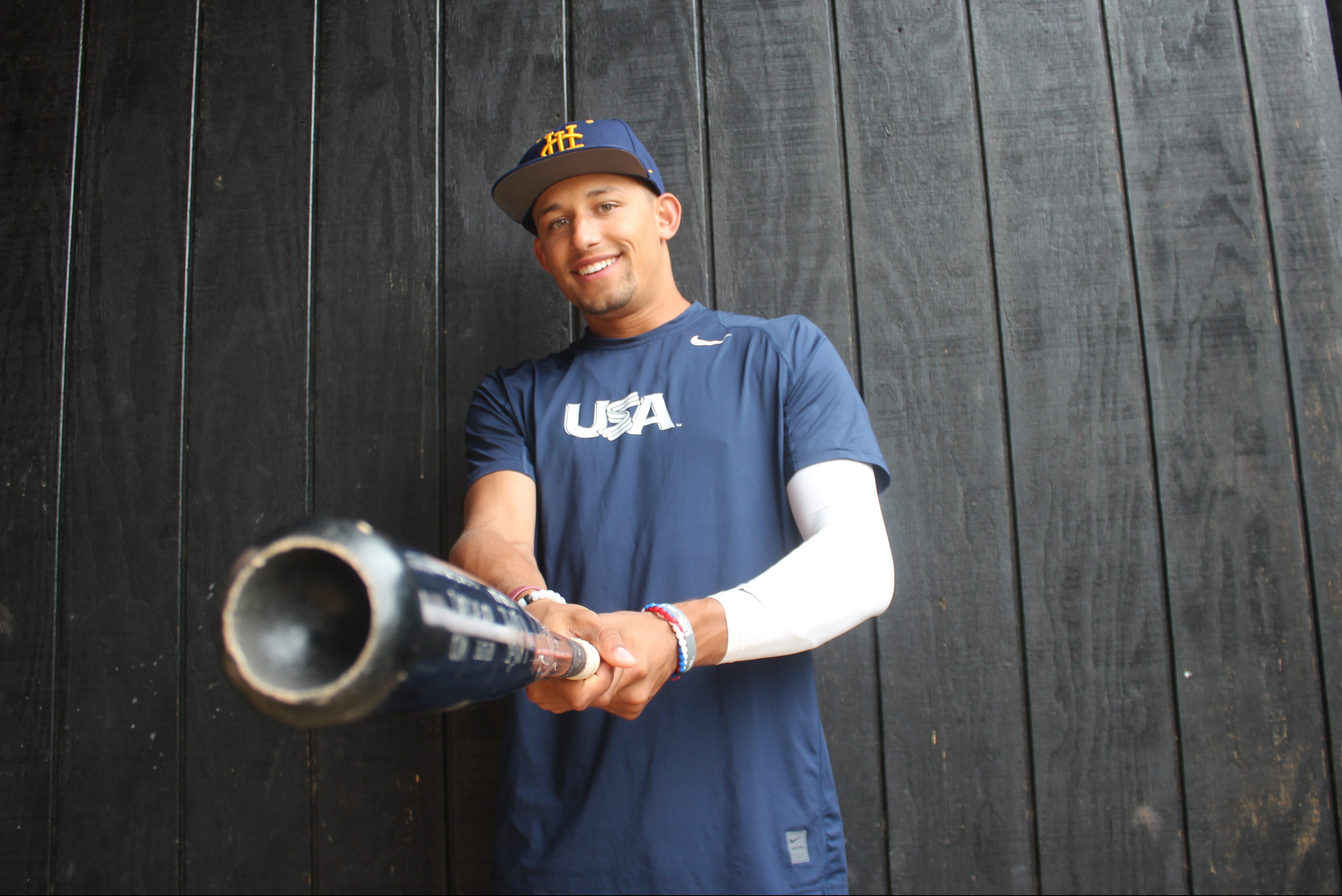 Royce Lewis was selected by the Minnesota Twins with the first overall pick in the 2017 MLB Draft on Monday.

Lewis, a shortstop out of JSerra Catholic in San Juan Capistrano, was slated to be a top-5 pick and moved up several mock draft boards on draft day.

Lewis is the reigning Gatorade Player of the Year in California and was a three-time Trinity League player of the year in high school.